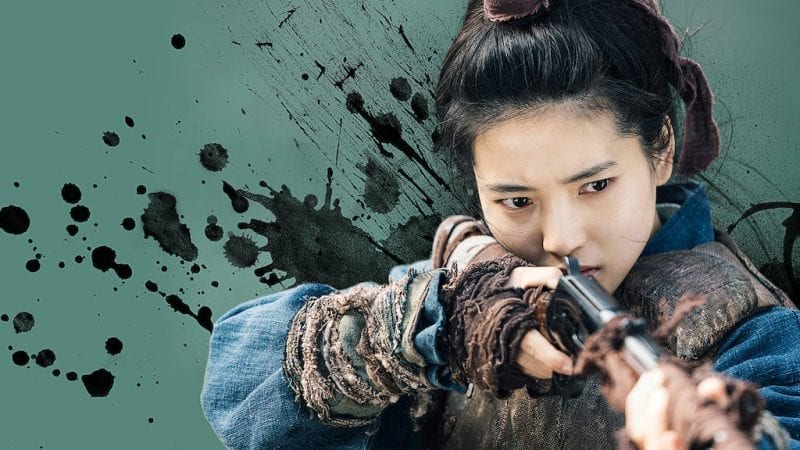 There is something very comforting about historical Korean dramas. Whether it is the beautiful Korean hanboks or the rich history and culture, watching these historical Korean dramas is a great way to escape into. Best of all you can learn a lot about history through these dramas while at the same time being entertained by royal conspiracies and passionate love stories. Historical dramas are not for everyone and some might find them a bit too slow. However, what many might not know is that historical dramas can be quite unique and bring elements of modern times into their storylines. For our list, we selected the best historical Korean dramas of all time and each brings something new for everyone to enjoy.
Read More
Share 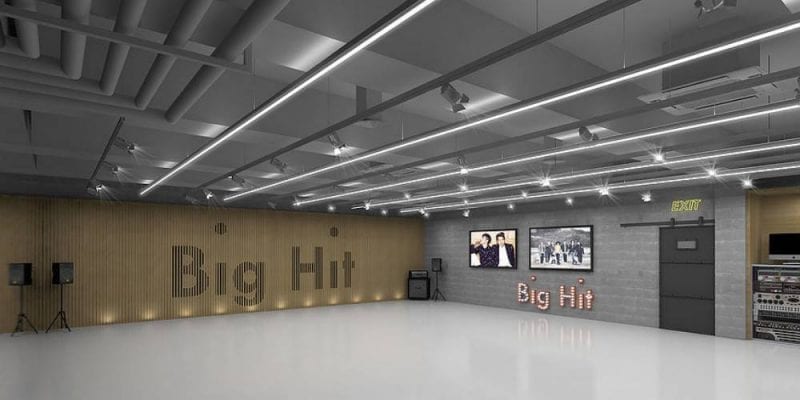 K-pop is still bigger than ever. It is growing every day not just in Asia but all around the world. Furthermore, Kpop Entertainment companies are reporting all-time high profits and K-pop groups are getting global exposure. In 2019, BTS performed on SNL which made them the first Korean musical performer on the show and also sold out Wembly Stadium in England. Then in 2020, BTS's disco-style song "Dynamite" went to #1 on both the Billboard Global 200 and Billboard Global US charts. Therefore, Korea's main asset still continues to be K-Pop as Kpop Entertainment companies continue to find new talent. Most of these KPop companies/agencies are looking to expand outside of Korea and into other Asian markets as well as North America and Europe.
Read More
Share 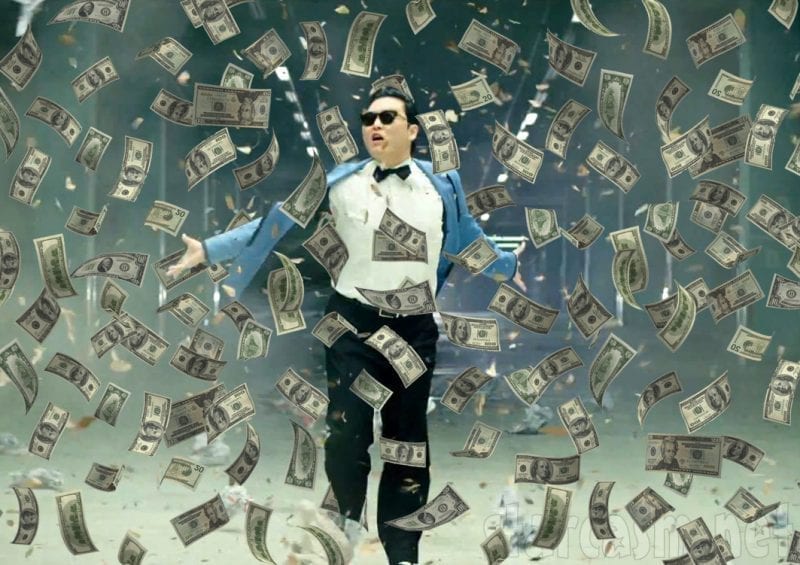 Who are the richest K-pop Idols with the highest net worth? Only a handful of K-pop singers end up becoming iconic. There are many stories of struggling K-pop trainees that end up never joining a group or releasing an album. However, to become one of the richest Kpop idols means they need to have the potential to make lots of money. K-pop entertainment companies are making a lot of money and have started to go public. K-pop stars have also started to invest their money as well as expand out of the music industry and into the entertainment industry.
Read More
Share 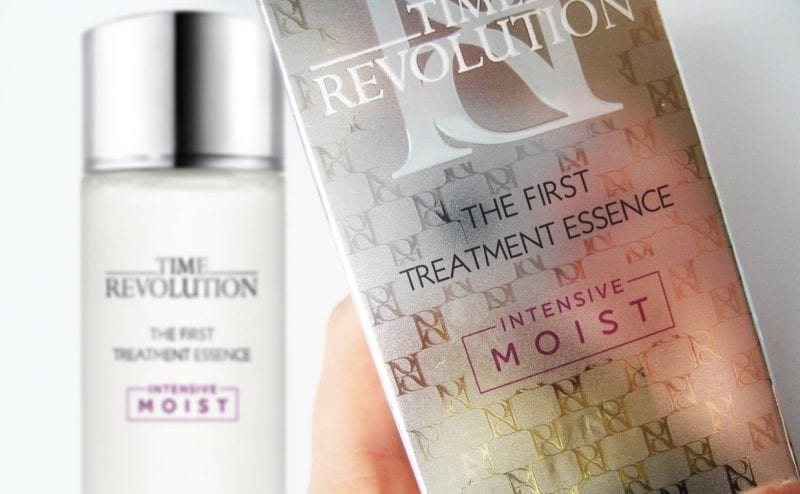 Essences are highly-concentrated treatments that use active ingredients like hyaluronic acid and glycerin to help nourish the skin after cleansing. Essences come after toners and before oils, ampoules, serums, and moisturizers. They also balance the pH levels of your skin after cleansing and prepare it to better absorb treatments. Their main benefit is to nourish and hydrate the skin. As there are many different essences out on the market, it can get a bit overwhelming to find the right one. Therefore, to get the full effect it is important to know your skin type.
Read More
Share 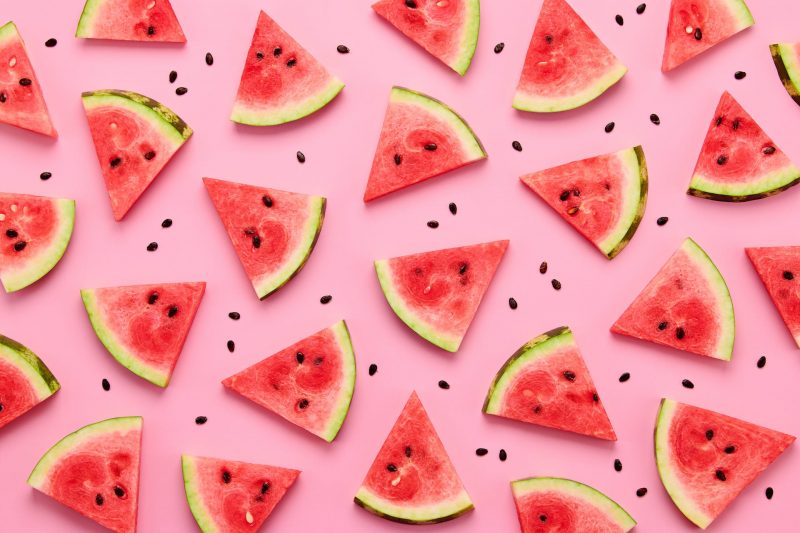 When living in South Korea it is important to purchase your fruits during their peak seasons as some fruits can get super expensive. Buying in-season fruits in Korea always tastes better. However, this is not the only benefit. When you buy fruits at peak season you will get more natural nutrients. This is because seasonal fruits don't have long transit times. The faster it goes from the farm and into your mouth the better. Lastly, you will save a lot of money. When fruits in Korea are in season, farmers will have an abundance of them which means lower prices. Below is a complete list of the Best Fruits to buy in South Korea for each month.
Read More
Share 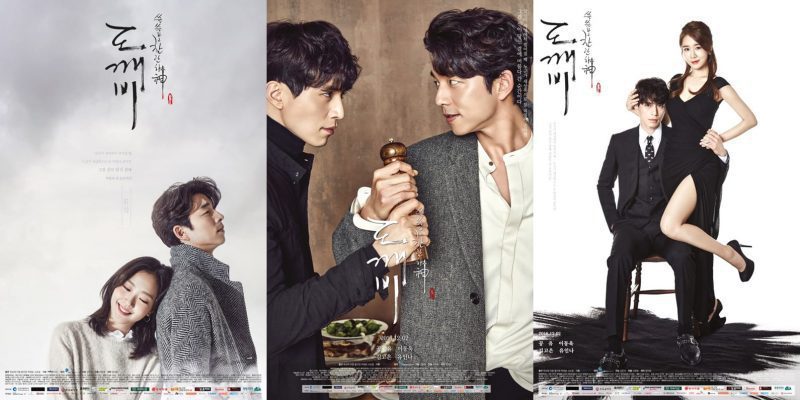 Many of the best Korean dramas are gaining in popularity all around the world. Streaming platforms like Netflix and Hulu have some of the best Korean dramas of all time. These Korean dramas are key in shaping the Hally (Korean wave) trend in fashion, culture, and travel destinations. Korean culture has been spreading worldwide thanks to Korean webtoons, K-pop and K-dramas. The content is great for all audiences as most are G-rated, while at the same time having a very attractive cast. While I have seen a wide range of K-dramas, I have taken it into overdrive in 2020 due to COVID-19. I've watched older Korean dramas that I have missed but overall I would say I have seen the major ones. This is why I decided to create this list.
Read More
Share

Korean cinema has been one of the most underrated film industries for a long time. Korea has produced some of the most interesting, twisted, and fun films ever made. They finally got the recognition they deserve when Bong Joon-ho’s Parasite won the Oscar for Best Picture. Parasite has now become a cultural phenomenon that has exposed the world to the beauty of Korean cinema. Now the global film fans are searching online for earlier Korean films and discovering the vast treasure they have to offer. Therefore if you are interested in South Korean films but don’t know where to start, here are some of the best films Korea has produced so far.
Read More
Share 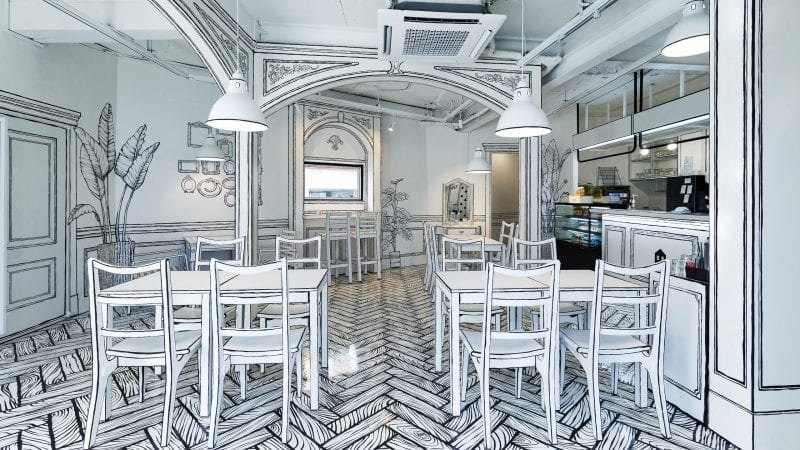