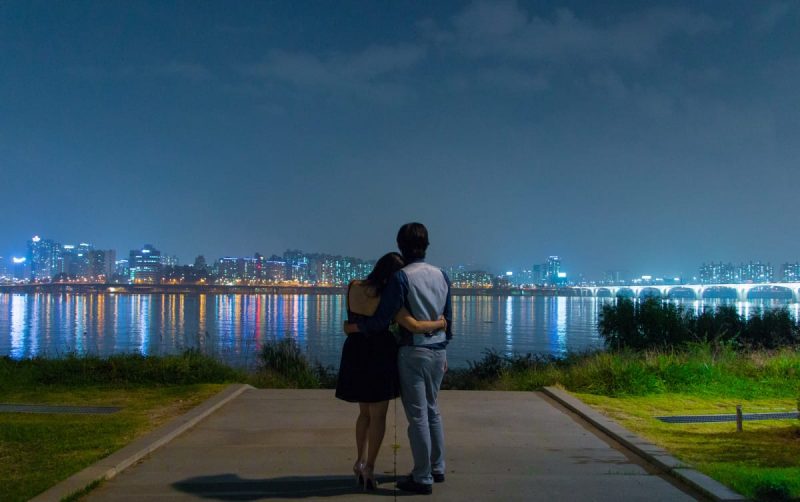 Blood types in Korea is a pretty big deal. Koreans love to talk about one’s blood type. Especially Korean women. Surveys have shown that 4 in 5 Korean women take a man’s blood type into consideration when dating. Many feel that this is the quickest way to determine a person’s temperament and even compatibility with others. This might be strange to those in the West who might not even know what their blood type is. Blood type comes into play mainly when looking for a partner. This is because most Koreans feel a person’s blood type indicates one’s personality trait. In 2004 Nonghyup got a lot of press for saying they would only hire those with Type O or B blood. Saying that Type As and AB should not apply since they had no drive.
Read More
Share

A major reason for the success of Kpop globally is that it is very addictive and fun. You just can’t take your eyes off it. While the visuals and songs are huge components, the one key differentiator that truly separates Kpop from other music out there is their use of dance choreography. The best female dancers in Kpop have really taken Kpop dancing to a whole new level. They have also inspired the next generation of women to push the limits of Kpop dance by incorporating their own styles and creativity.
Read More
Share 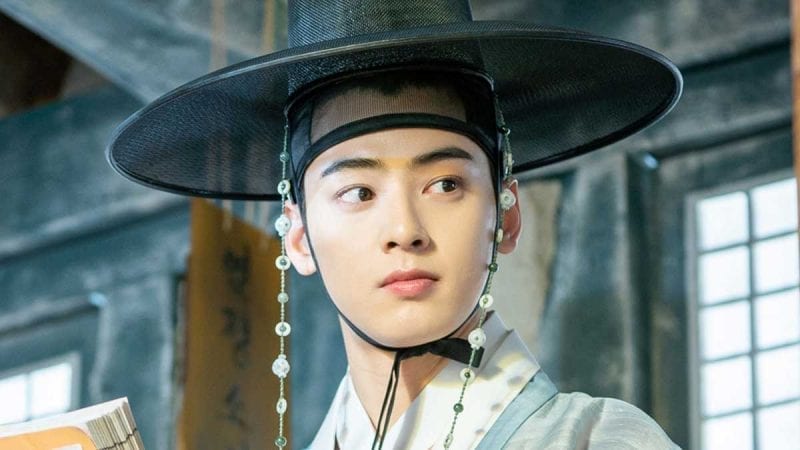 We all know that Kpop Idols are great at singing and dancing. However, some Kpop Idols are what you would call a "triple threat." They are not only great at singing and dancing but also acting. Some even take their acting talents to Korean dramas. This article will focus on the top male Kpop Idols doing Korean dramas. Over the years, Kpop fans saw more and more their idols starring in popular KDramas. This allowed them to see them in a whole new light. Having two careers can be difficult as being a Kpop star is usually a full-time job. Here are the top 10 male Kpop Idols that have done Korean Dramas.
Read More
Share

There are over 270 surnames in Korea. The top 5 names on this list make up more than 50% of all Koreans. Kim alone makes up close to 23%. This means that in a population of over 50 million people, for every 5 Koreans you meet, it is highly likely you will meet one Kim. Therefore, having the same Korean last name does not always mean they are related. Throughout Korean history, the last name was determined by the clan or region they were born in. Many of these surnames stem from Chinese characters converted into a different script.
Read More
Share

How do you rank the greatest Korean Actors of all time? This is impossible to do unless you set up some guidelines. Performances come in a variety of different types based on the genre and the era it occurred. It is very difficult to judge a great comedic performance next to a great dramatic performance. In addition, actors today have a lot more freedom to push the boundaries than in Korean films in the past. With the success of Parasite and the demand for more Korean film recommendations, many Korean films are getting a look from the global audience for the first time.
Read More
Share 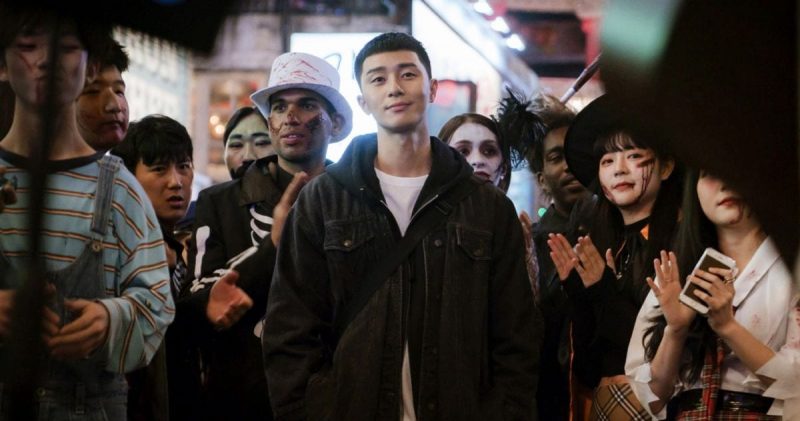 Netflix has embraced Korean dramas. Korean dramas are all the rage right now and it does not look like it will be slowing down anytime soon. The global audience is now consuming Korean content like never before. One hot trend is the adaption of popular webtoons into live-action Korean dramas. Kdramas adapted from Webtoons really started to take off in 2018. This is because popular webtoons already have a core built-in audience. This can be a double-edged sword as if the webtoon is adapted poorly, loyal fans will voice their outrage. Many fans of a particular webtoon call for it to be made into a Korean drama. In order to keep up with demand, Korean webtoons are being turned into Korean dramas in all-time record numbers. Therefore, we have gathered the best Kdramas adapted from Webtoons so far!
Read More
Share 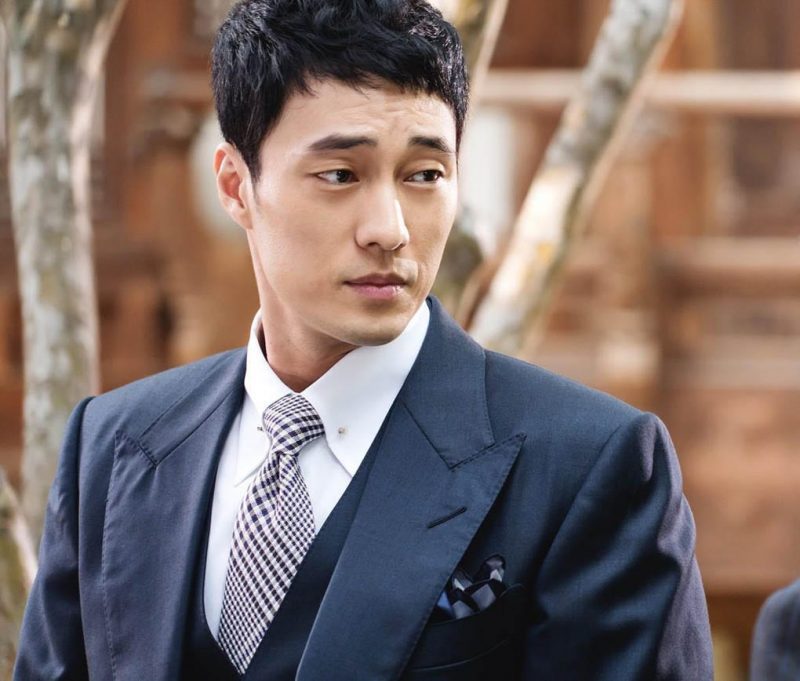 There is a widespread misconception that movie stars in Korea make the big bucks. However, some of the top-earning actors in Korea are from Korean dramas. Our list of the richest Kdrama Actors of all time will for sure change who people view the Korean drama industry. Because Korean drama actors are neck and neck with Korean movie actors. These days, Korean dramas are gaining in popularity and streaming platforms like Netflix have already supported some of the top Korean dramas of 2020. Now fans of Korean dramas can’t get enough of it and it is not uncommon to finish a whole series over the weekend.
Read More
Share