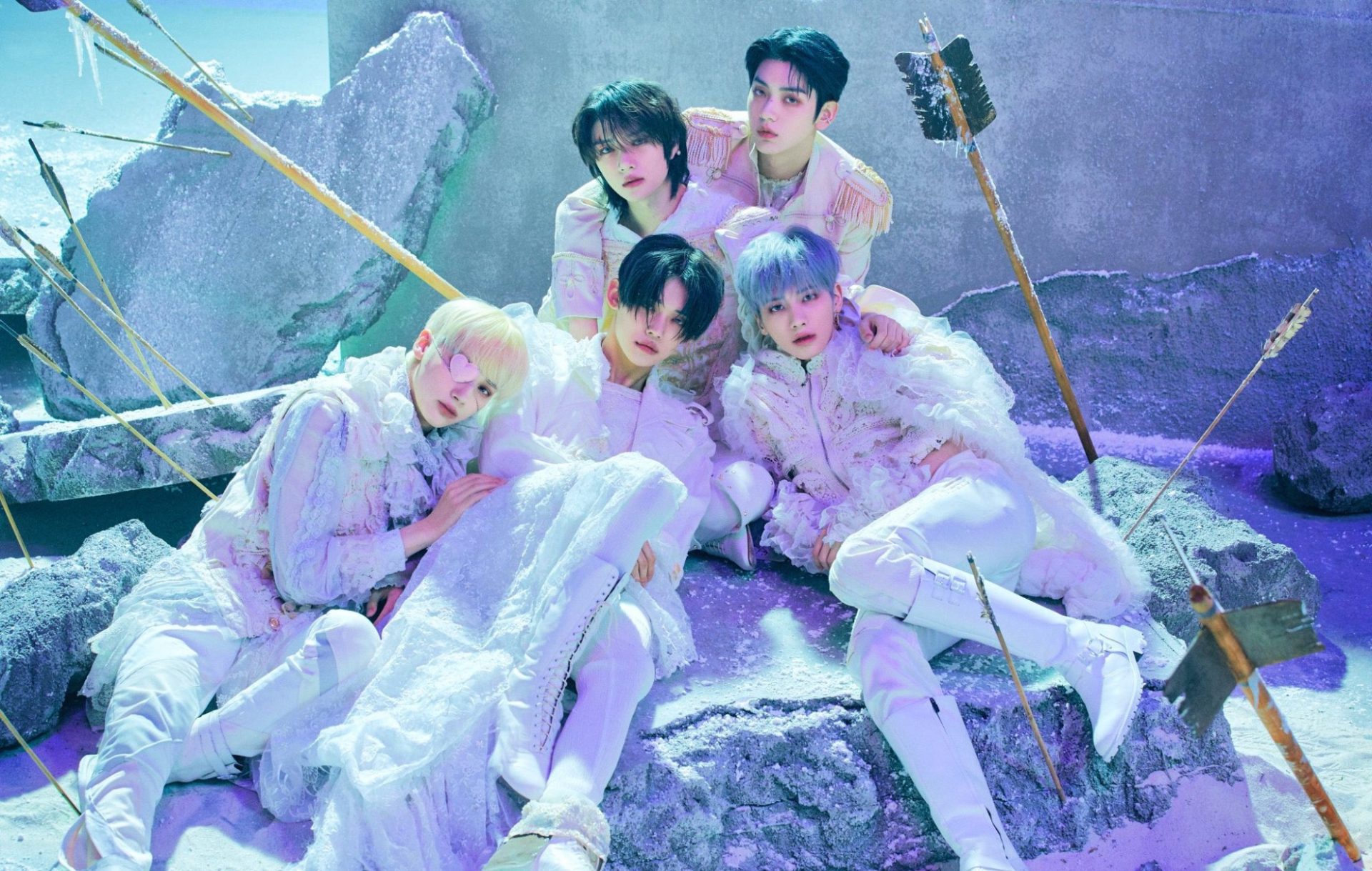 What were the best Kpop Albums of 2021? COVID-19 made 2021 a difficult year for everyone. Many have looked to music during these uncertain times, and Kpop is no exception. There has been a steady stream of Kpop albums in 2021 from artists old and new, as many delayed their 2020 debut due to the pandemic. As you will find from the list below, there was no defined sound, style, or theme for 2021. These Kpop groups continued to push the bounds of genre within Kpop.

Our selection of the best Kpop albums of 2021 shows the wait was well worth it. For Kpop fans, the music has always been there for the good and bad times. As the pandemic forced many to stay indoors, many got a chance to explore new and old Kpop artists like never before. Therefore when we look back on 2021, we will remember it for the quality of music many of these groups were able to deliver. Narrowing this list down to 10 was not an easy task. Therefore, the list is only for group debuts as we also have an article on the best Kpop Solo tracks and Kpop solo debuts for 2021. 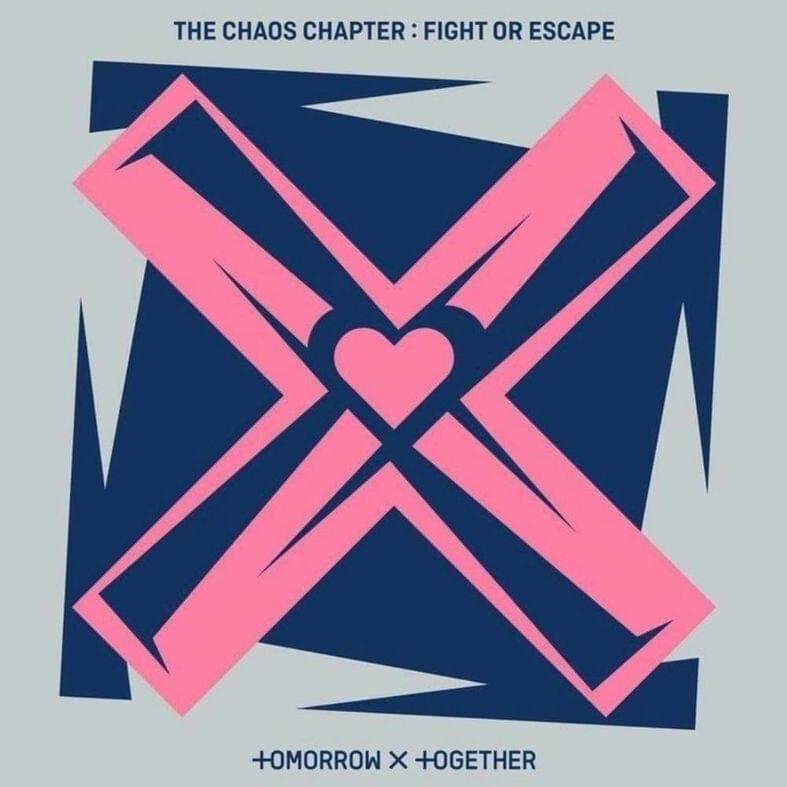 The top spot on our list of the best Kpop Albums of 2021 goes to The Chaos Chapter: Freeze by TXT. It is their second studio album, and they repackaged the album called The Chaos Chapter: Fight or Escape, which offers three new songs, including the lead single “Loser=Lover.” The album is a mixture of different genres such as pop-punk, electronic pop, and pop-rock. TXT brought something new to Kpop and is always looking to reinvent themselves.

Top Songs on The Chaos Chapter: Fight or Escape 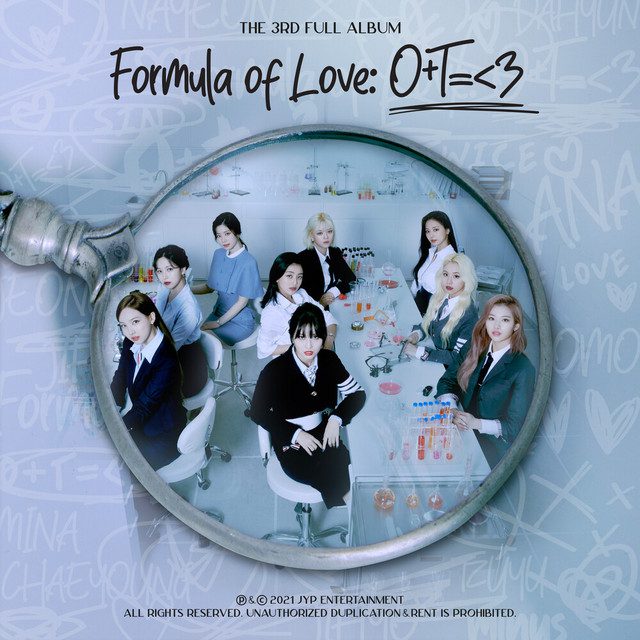 Formula of Love: O+T=<3 is the 6th album by TWICE. The album proves that TWICE is now one of the top female Kpop groups next to BLACKPINK. Those that love to dance will love what this album has to offer. Anything from dance pop to disco, the tracks on this album will have something for everyone. The album also offers new vocal arrangements via their subunits (1,3,2, Hello, and Push&Pull). 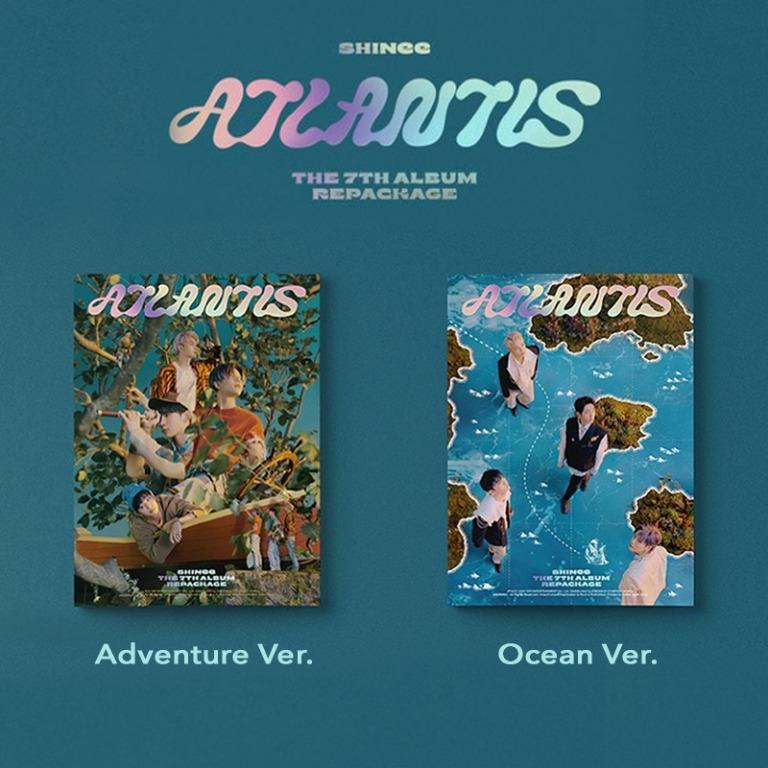 The Princes of Kpop is back better than ever in 2021. Due to military enlistments, SHINee has been waiting patiently for their comeback. Don’t Call Me is their 7th studio album, and they still hold strong to their R&B/hip-hop/pop formula. Atlantis is the group’s repackaged version of Don’t Call Me, taking the album to another level. 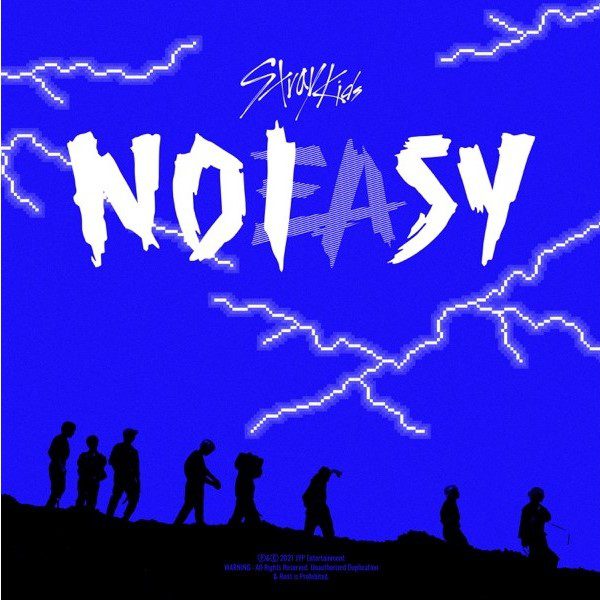 Noeasy is the second studio album by Stray Kids. It offers some of the best rap verses in Kpop and some of the most powerful sounds that really get you pumped up. That is why the album is called Noeasy, a play on the word noisy. This means the group wants to leave a loud impact on the world with their music. 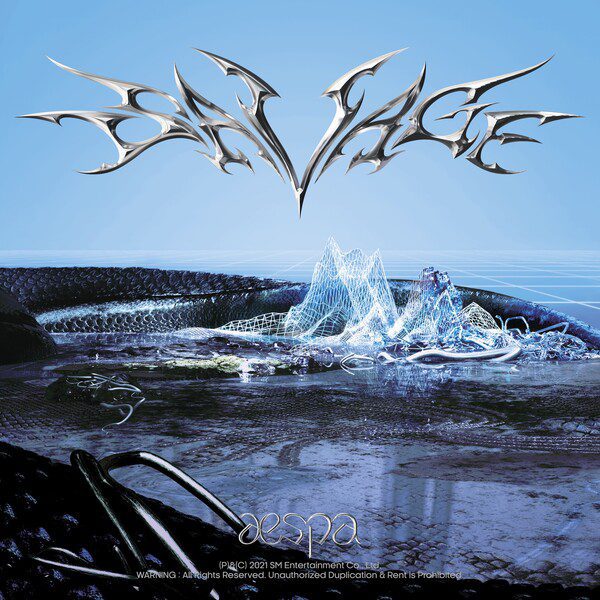 Savage was one of the biggest surprises of 2021. It is the debut mini-album of aespa and has dance-pop, hyper pop, and electropop elements. They are the most innovative Kpop group out there, as their music is synced with their digital avatars in their imaginary/virtual land. Yes, you heard that right, 4/8 of the members are AI avatars. 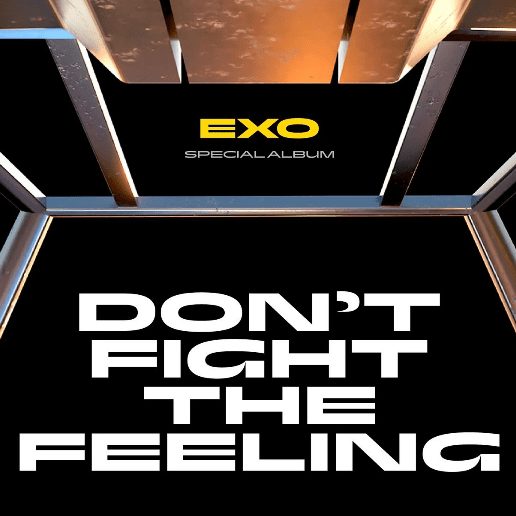 EXO’s 7th album, Don’t Fight the Feeling comes two years after Obsession. What makes this album special is the return of Lay, Xiumin, and D.O. This is considered a special album, and there is little chance for a comeback album due to military enlistments. However, this special album should hold fans over until the comeback eventually happens. 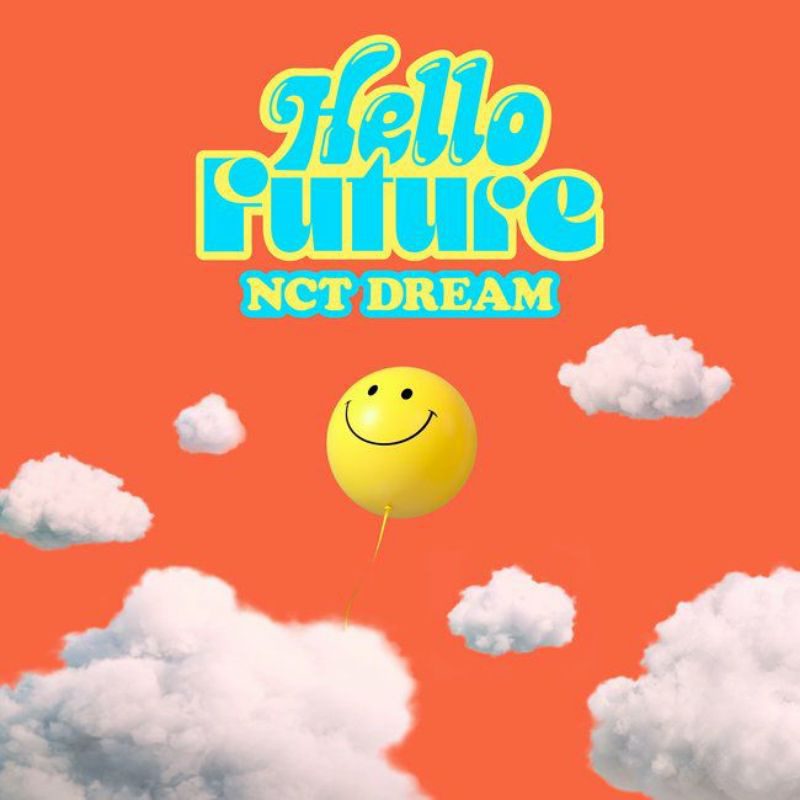 Hello Future is the repackaged version of Hot Sauce. It offers three new songs, including the title track Hello Future. This is their first release since Mark returned to the lineup. The songs showcase the group’s friendship and brotherhood. NCT Dream is clearly on the rise and the future of Kpop boy groups. 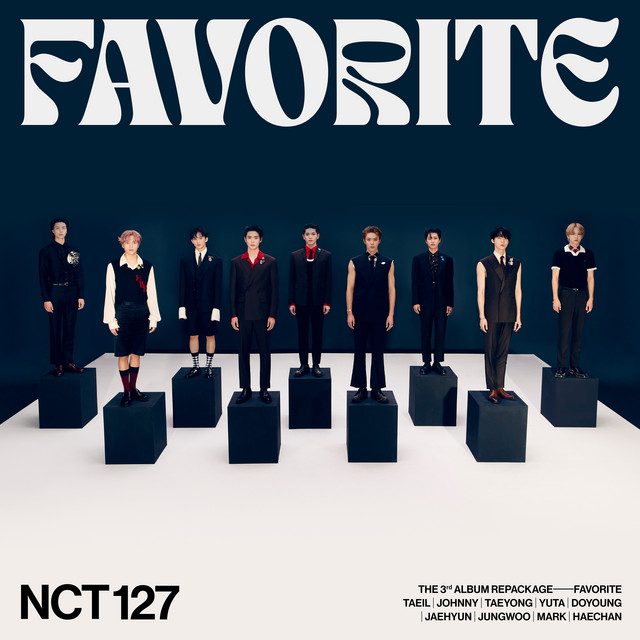 Favorite by NCT 127 is the repackaged version of Sticker. It also offers three new songs to an already great lineup of tracks by Sticker. NCT 127 always pushes the limits and is the most innovative NCT subunit. Favorite offers hard-hitting raps as well as great ballads. 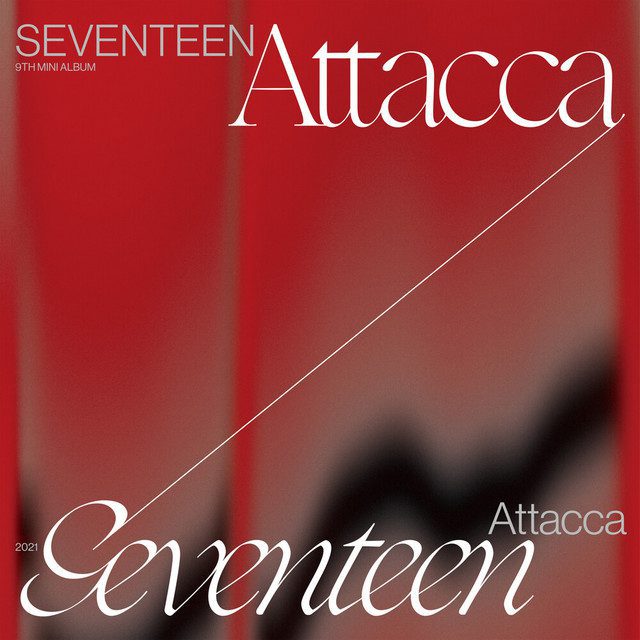 Attacca is the 9th mini-album by SEVENTEEN. It is very high energy and has a lot of pop-punk rock, making it an interesting new direction. Their B side also showcases their hip-hop/R&B side, which should make Seventeen fans happy. 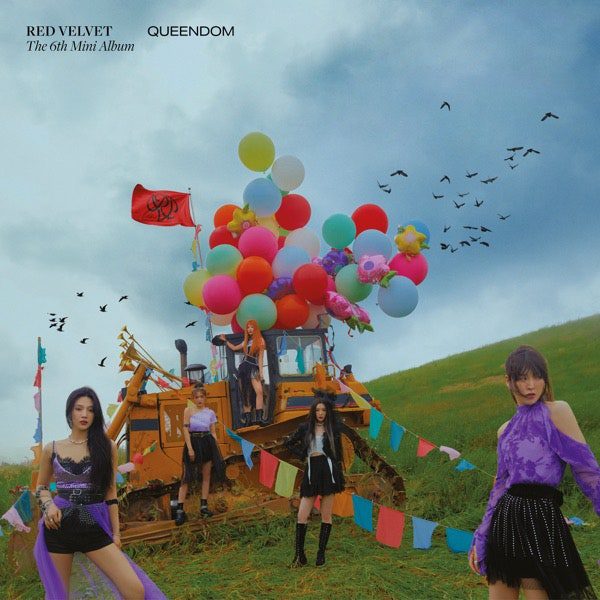 It has been some time since Red Velvet release an album, as many of the members have been busy with their solo careers. Queendom is their 6th album, and while it is not their best, it is great to see the group back together. They still have their classy R&B and cute style we all know and love.