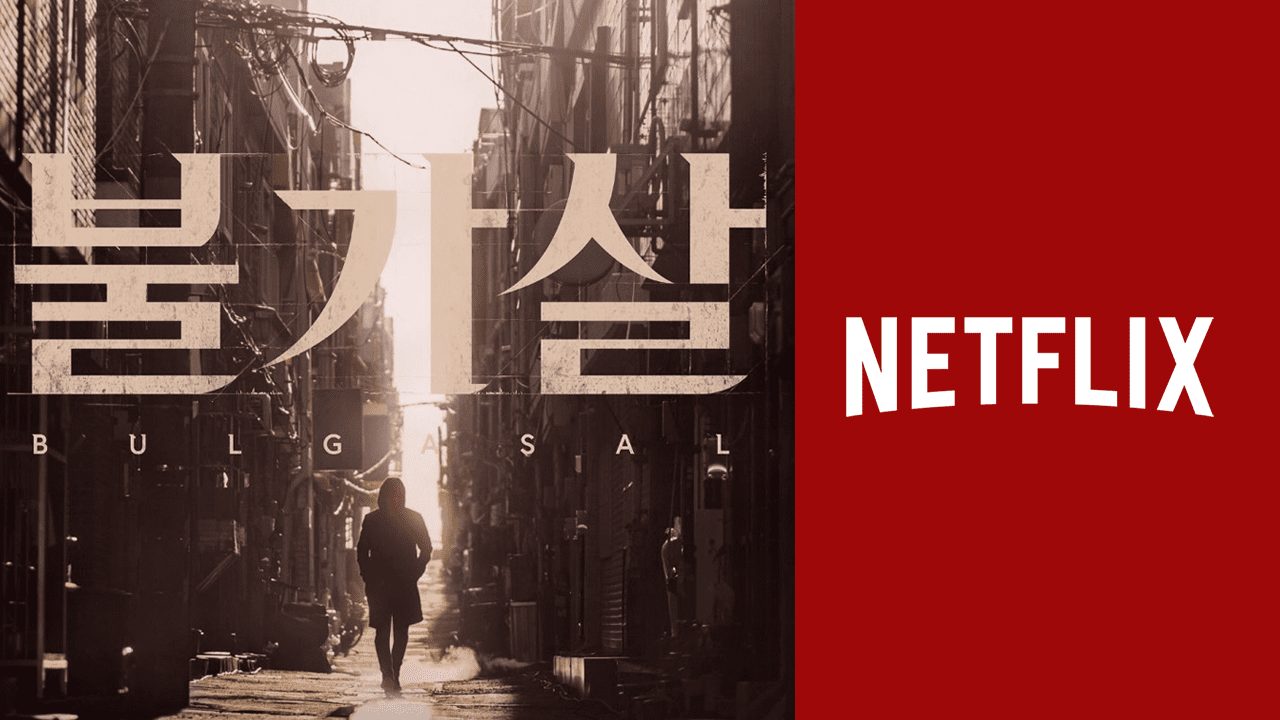 Squid Game was a huge success for Netflix, and many insiders feel Bulgasal: Immortal Souls could be the next big Korean series hit on Netflix. It will premiere on December 18th. There will be 16 episodes in total. It will run for eight weeks, which means there will be two episodes available to stream every Saturday and Sunday. Each episode will run for 60 minutes. The finale will air Sunday, February 6th, 2022.

What is the Plot of Bulgasal: Immortal Souls

Immortal Souls is a story about Dan Hwal played by Lee Jin-Wook, and Min Sang-Woon played by Kwon Na-Ra. Dan Hwal used to be a human 600 years ago. He was a military officer working under the Joseon Dynasty, trying to erase the remnants of the former dynasty. In doing so, he was turned into a Bulgasal (a mythical creature cursed with immortality) and has been immortal for the last 600 years. Immortals need to feed off human blood. On the other hand, Min Sang-Woon used to be an immortal. However, she has been reincarnated into a human. After she goes through a traumatic event, she changes her name and identity. She lives in hiding while she plots her revenge.

There is a third character called Ok Eul-Tae, played by Lee Joon. He is also immortal and embraces the fact that he can live forever and his power and wealth. Ok Eul-Tae has spent his immortal life making money and now uses his fortune to buy politicians, businessmen, and the media. He is now one of the most powerful figures in South Korea. 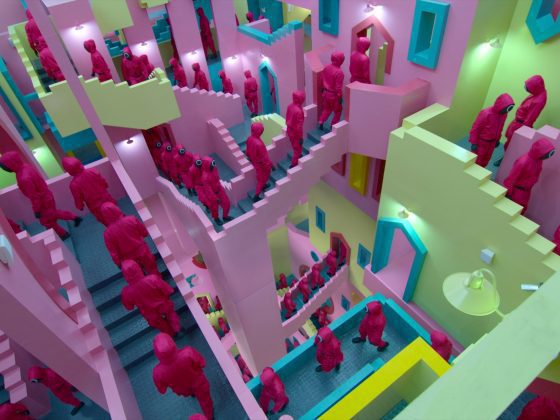