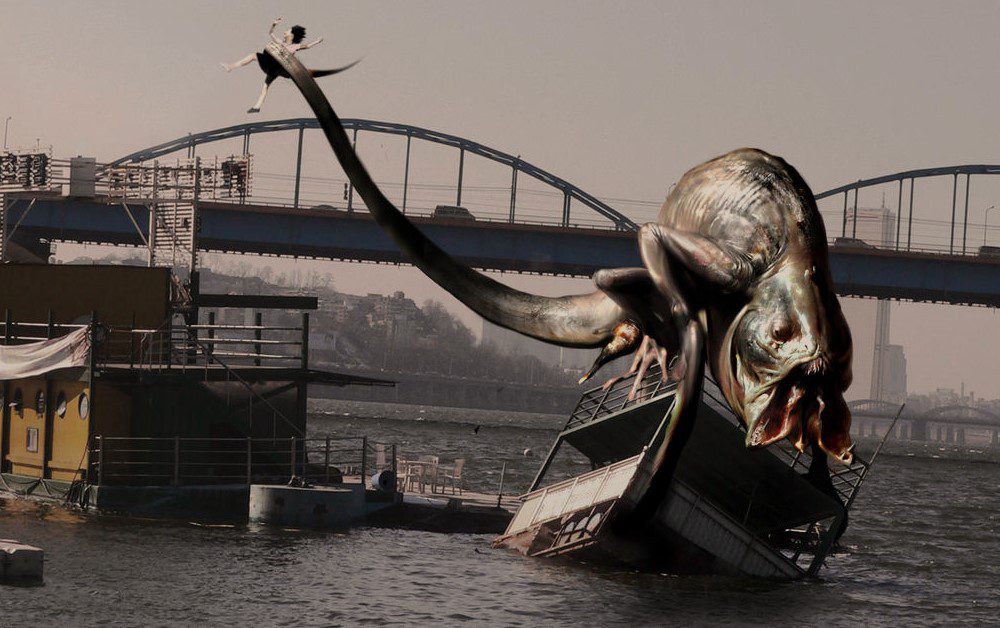 Many feel Korean horror films really came on to the global stage thanks to five films. The Host, I Saw the Devil, The Wailing, A Tale of Two Sisters, and the more recent zombie horror film Train to Busan. What these films showed is that Korean horror films are not strictly horror films. Rather, they are a blend of different genres with horror being an overall presence. At first, you could be watching what looks like a romantic comedy and then it turns into something sinister. Most Korean films are hybrids that do a great job of mixing genres.

A Tale of Two Sisters

The first Korean horror movie to get some international attention was A Tale of Two Sisters. This film also showed that horror movies do not have to be traditional. It is difficult to classy A Tale of Two Sisters as a horror or a physiological thriller. It all depends on how the viewer interpreted the movie. Without giving away spoilers, A Tale of Two Sisters makes it so that it is the viewer’s job to find out who or what is causing all that is going on. While we will not give away the ending but trust us when we say that it is no traditional haunted house/ghost movie. The movie does a great job of hiding a lot of answers from the audience until the very end. Then they unload everything which makes for a shocking surprise. Since many things are kept in the dark, it is very difficult to predict the ending. This is why it is so fun to watch Korean horror movies as it is more than just a horror movie. The next film explores the addition of genres to horror movies even more.

The first Korean horror movie to get international attention is The Host directed by the great, Bong Joon-ho. It is the ultimate genre mashup that really showed Bong Joon-ho’s creativity. It is not your normal monster movie. Most monster movies don’t actually show the monster until the 3rd act. Until then, there is a buildup that gets the audience ready. However, The Host pretty much puts the monster on center stage from the get-go. The fear is countered by a lower-class Korean family that brings a lot of comedy to the film due to their lack of education and goofy behavior. This blend of horror and comedy really leaves the audience on the edge of their feet. This style has been taken on by other Korean directors to great effect.

Another great example of mixing genres is in the Korean horror film The Wailing. Based on the main character you would think this would be a light-hearted comedy. He is overweight, clumsy, and awkward. However, in the film, he has to deal with a supernatural being taking over people’s bodies. The change from light-hearted moments to extreme graphic scenes is very impactful and leaves the audience in shock. The Wailing does a great job of changing up the genre from comedy to horror from scene to scene. This is not easy to do. Those that are not fans of comedy in their horror films…don’t worry the next movie might be just up your alley.

I Saw the Devil

Those that are fans of revenge, violence, gore, and action will love I Saw the Devil. It might be the ultimate tale of good and evil ever represented on screen in Korean cinema. A murderer kills a special agent’s fiancee. The special agent investigates the crime in order to exact revenge. While you would think this is the typical murder vs detective story…it is nowhere close to that. The plot twists in this movie are non-stop and really make you question who is good and who is evil. Just to warn you, out of all the films on this list, I Saw the Devil is by far the most gruesome and not for the faint of heart. If there was a scale from 1 to 10 in regards to gore/violence, this should easily get a 10. So you have been warned.

While many are watching #Alive on Netflix, it is not the best Korean zombie horror movie. That title has to go to Train to Busan from the same director of the Korean animated film Seoul Station. The zombies are fearsome and are similar to the 2002 Danny Boyle classic 28 Days Later. They are fast and difficult to avoid. For a zombie movie to be set inside a confined space like a train really gives it that extra feeling of claustrophobia.

However, Train to Busan does not solely focus on the zombies as there are other scary beings on the train. The dark side of human nature really comes out in certain characters which force us to think…would we behave that way if we were in that situation? A pretty interesting watch especially during COVID.

Most Korean horror movies will leave you disturbed and wanting more. While you will feel depressed, it will impact you far greater than your traditional jump-scare horror films of America and Japan. You will feel a personal connection to them and remember them for many years. Make sure to check out the gems listed above and I can promise you that you will have a greater appreciation for not just Korean horror movies but Korean cinema as a whole. 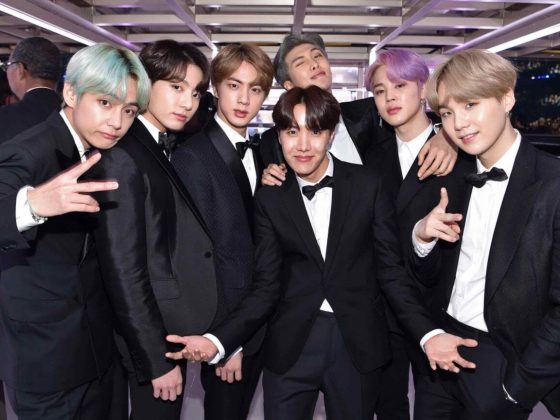