Korean Original Series on Netflix has been a global success. Squid Game in particular was a huge success globally and has made Netflix double down for 2022. 2022 is looking like a great year to take in more Korean original series as Netflix will look to roll out more than they did for 2021. Netflix said they will be releasing at least 25 Korean-language originals for 2022. 6 will be original films and 18 will be original series. They are able to do this because they already have their own production studio in Korea. Netflix so far has invested close to $1 billion in South Korea ($500 million in 2021). So which Korean original will be the next Squid Game? Here is a complete list of the most anticipated Korean Original Series on Netflix for 2022.

All of Us Are Dead One of the most anticipated Korean original series on Netflix will be All of Us Are Dead. It is an adaptation of the popular Korean webtoon of the same name. We all know how popular Train to Busan has been. Zombie storylines are still attracting a lot of viewers. This means there is huge potential for this series. It takes place in a school where students are trapped inside during a zombie virus outbreak. They must work together in order to survive. The series stars Yoon Chan-young (previously starred in Korean dramas Do You Like Brahms and Nobody Knows) and Park Ji-hu (previously starred in Beautiful World and Sweet Revenge 2).

This Korean original series on Netflix takes place at the Korea Meteorological Administration. One of the workers there is named Jin Hy Kyung who prefers to work by herself. She promised herself to never date a co-worker due to a brutal breakup. However, a free-spirited Lee Shi Woo uses his intelligence and knowledge about the weather to impress Hy Kyung. He does everything he can to win her heart and tear down her barriers. The series deals with the financial crisis in Korea during the 1990s. It centers on 5 young individuals who must navigate the world as they look to start their careers. They must deal with their first jobs, relationships, and building their friendships. The Korean original series centers on three women who met during high school. One is named Mi-jo who works as a Dermatologist, the other is named Chan-young who is an acting coach, and the third is Joo-hee who is a Dermatologist. They have since remained friends and are about to turn 40. However, they still want many things they want to do in regard to their careers and love life. A traffic event occurs which forces them to say goodbye to each other.

The Spanish Netflix hit series will now have a Korean version with Money Heist: Korea – Joint Economic Area. It is about a crew of top-class thieves that look to pull off a huge heist in South Korea. The series will star Yoo Ji-tae and Kim Yunjin. 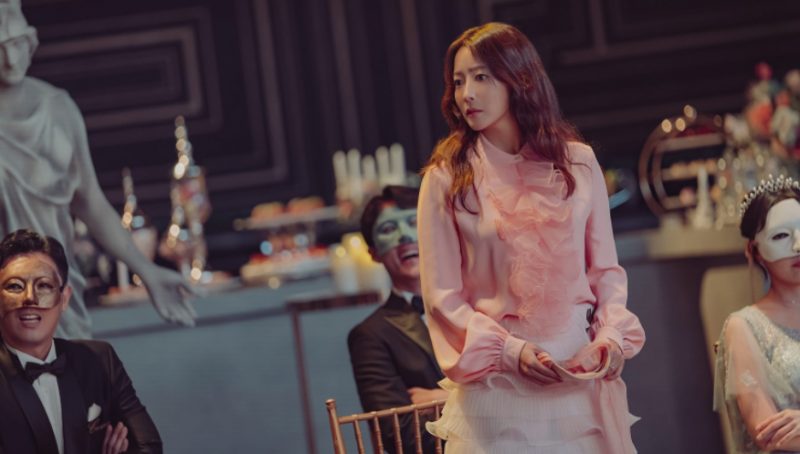 This series is about an exclusive matchmaking agency called Rex. Those that are members of Rex are looking to upgrade their social status through marriage. The top tier is called the “Black” tier and they are a group of the top .001% of the Korean population. The Korean original series is based on a real-life story about an average entrepreneur in South America who is forced to join a secret mission with government agents in order to capture a drug lord. The series stars Ha Jung-woo and Hwang Jung Min. 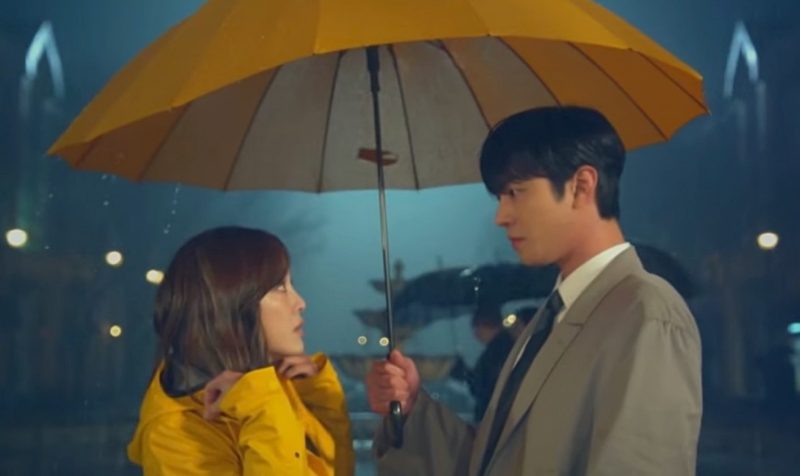 Another Korean webtoon turned Korean original series is called Business Proposal. It is about a handsome and smart CEO who has a blind date with an average employee from his company. The girl’s name is Shin Ha-ri and in reality, she has taken her friend’s place. Now she is on a blind date with her boss who she has to see every day at work. The series stars popular Korean actress Kim Hye Soo. She plays a judge who is in charge of a juvenile court in Yeonhwa District. She has been a victim of a crime in the past caused by juveniles. As a judge, she makes unusual judgments and sentences and learns that many of the juveniles commit crimes due to how societal factors. She tries to looks to expose the issues that drive many of the juveniles to commit crimes.

The Sound of Magic

The Sound of Magic which is another Korean series based on a Korean webtoon called Annarashumanara is about a girl named Yoon Ah-yi who must do everything she can to support her younger sister. They both have been abandoned by their parents because of debt. Ah-yi must take on part-time jobs and maintain her studies. She is one of the top students in her class and her plan is to grow up and get a job to support her and her sister. However, one day she ends up coming across a magician named Lee Eul in an abandoned amusement park who ends up changing her life forever.

This futuristic Korean drama series takes place in 2071. Earth is no longer hospitable due to toxic air pollution and people need respirators in order to breathe. The 1% who remain must live under a strict social class system. People don’t leave their homes due to the toxic pollution and must rely on Knights to deliver goods and packages. The series centers on one of these Knights who is skilled in combat and a refugee named Sawol who looks to follow in his footsteps.