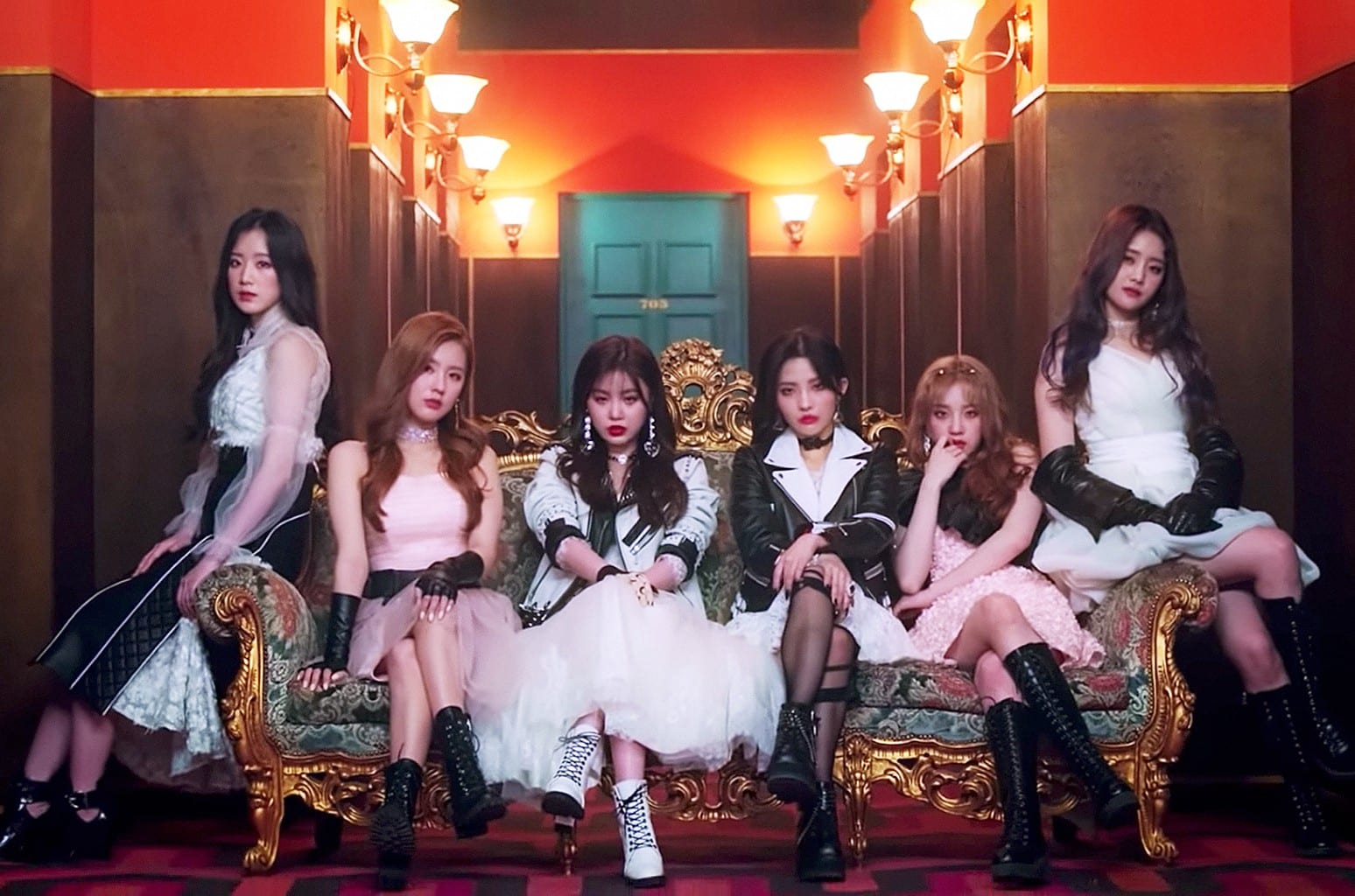 Are you a true fan of K-pop Girl Group (G)I-DLE? This is the ultimate (G)I-DLE Quiz that no one has been able to get a perfect 20 score without cheating. There is a combination of easy, medium, hard, and just plain impossible questions to separate the real Fans from the fakes. However, even true (G)I-DLE fans will have a hard time getting 18/20. This quiz tests your true overall knowledge of the group. Therefore, this is (G)I-DLE trivia for SUPER FANS so don’t take this exam unless you know pretty much all there is to know about the group’s history.

Not interested in Girl groups? Try our Super Junior Quiz instead.

It is by far the hardest (G)I-DLE Quiz on the internet at the moment and will constantly be improved as the years go on. You will need to take the test on the computer as it will not work on mobile. 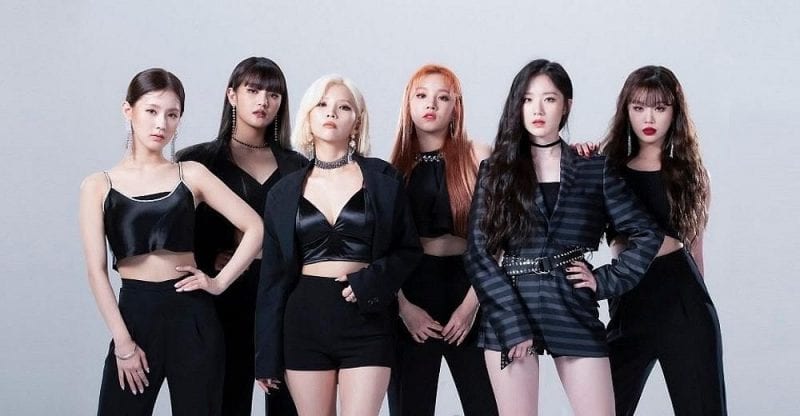