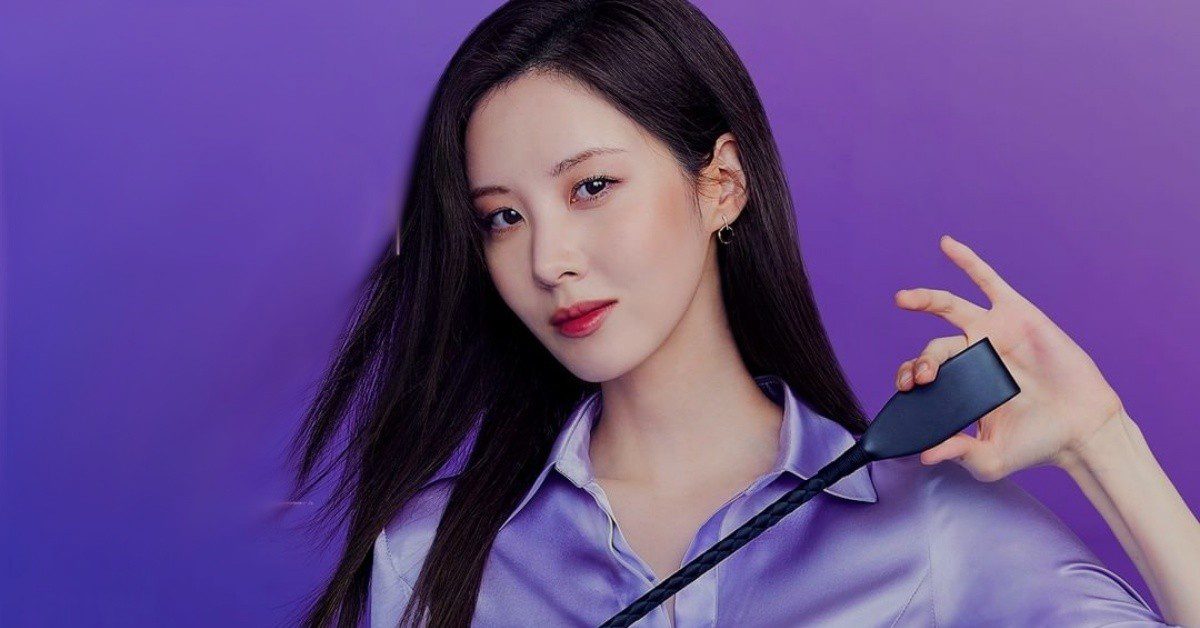 Netflix started to produce original content starting in 2017. Their goal was to have half of their streaming library comprised of content they produced in-house. To date, Netflix has invested over $11.8 billion in producing original series and films. $1 billion of that has gone into producing Korean original content and it has paid off for them. Squid Game was a massive success in 2021 and Space Sweepers was one of the most popular Korean original films on Netflix.

Space Sweepers was originally made for theatrical release but later was released exclusively on Netflix due to COVID-19. The film got over 26 million views in the first month of its release. It is not just a Korean film but a truly global film with space gangs ranging in many nationalities from French to Chinese. Thanks to technology, translation devices make it possible for everyone to understand each other.

Overall, Korean dramas, series, and films are gaining in popularity globally. This article will focus on Korean original films, however, we also did an article on the most anticipated Korean original series here. Make sure to check back throughout the year for updates as new releases are announced. For now, here are the upcoming Korean original films on Netflix for 2022. 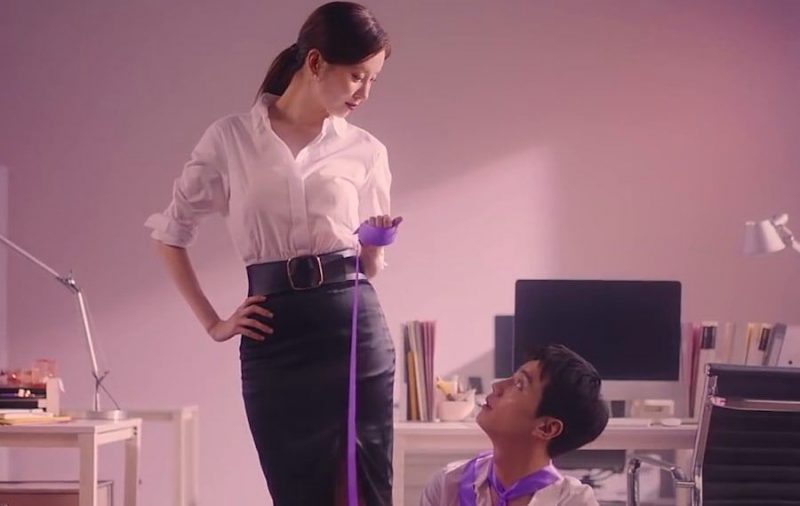 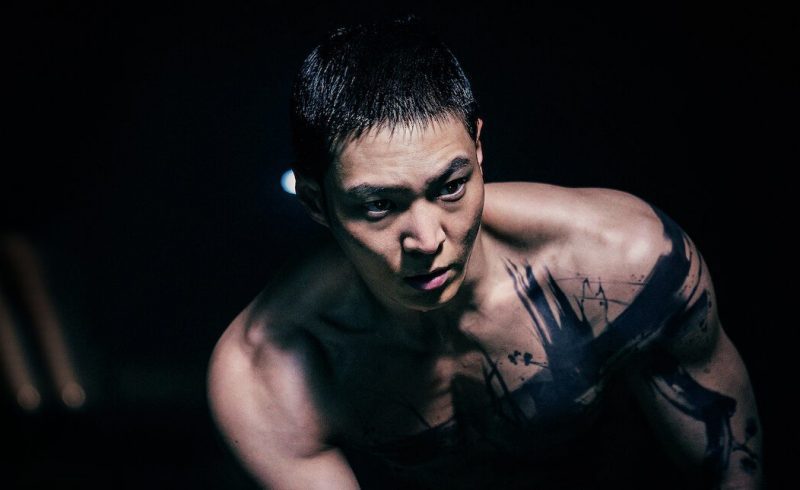 Carter is a Korean original film about a Korean agent who is dealing with memory loss. He is sent to investigate a mysterious virus that is spreading across the Korean peninsula. 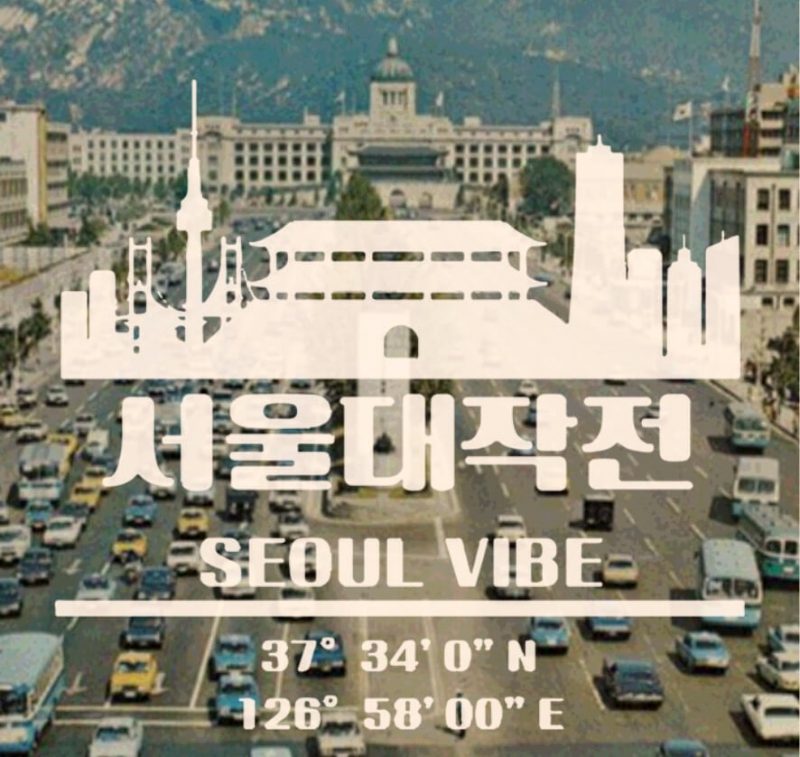 Seoul Vibe is a Korean original film about a crew of talented drivers called the Samgyedong Supreme Team that investigates slush fund scandals during the 1988 Seoul Olympic Games. In addition, they find massive corruption and must expose the slush funds. 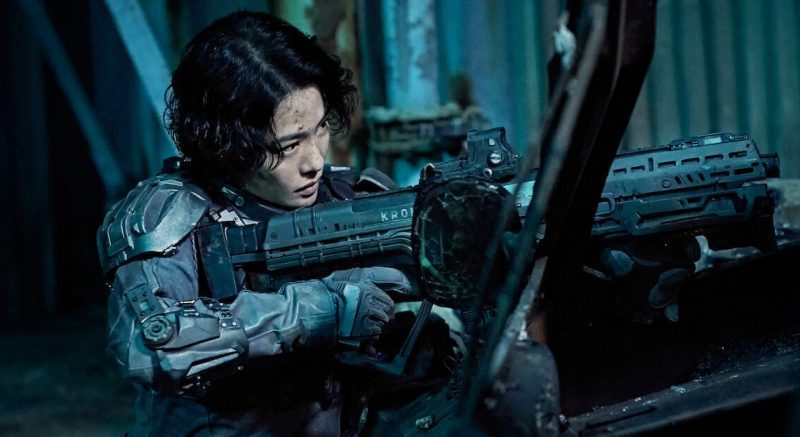 This Korean original film on Netflix has one of the bigger budgets. It takes place in the 22nd Century when Earth is no longer hospitable. Furthermore, the only place to survive is a man-made shelter and the key to winning the war involves the development of brain cloning technology to clone the legendary mercenary JUNG_E into a scalable robot. 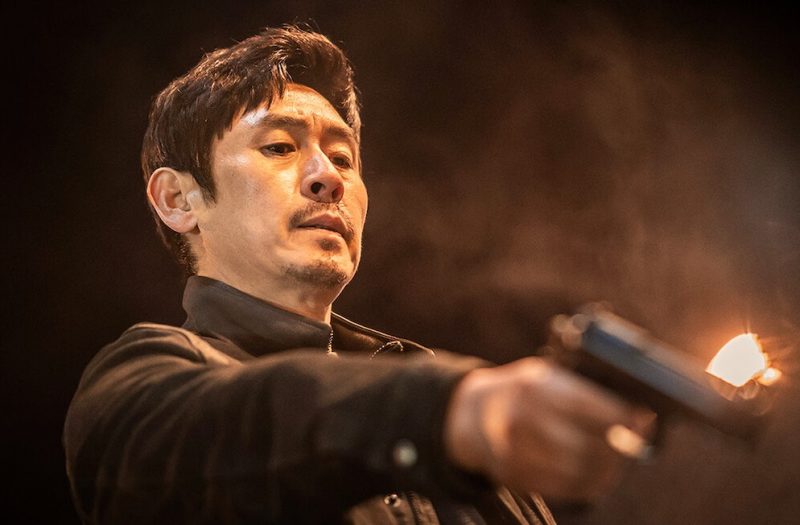 Yaksha: Ruthless Operations is a spy action Korean film about a man named Yaksha who lives in a city in China called Shenyang. Moreover, he is the head of an espionage team and he must deal with a prosecutor who has been demoted to Shenyang on a special inspection mission. 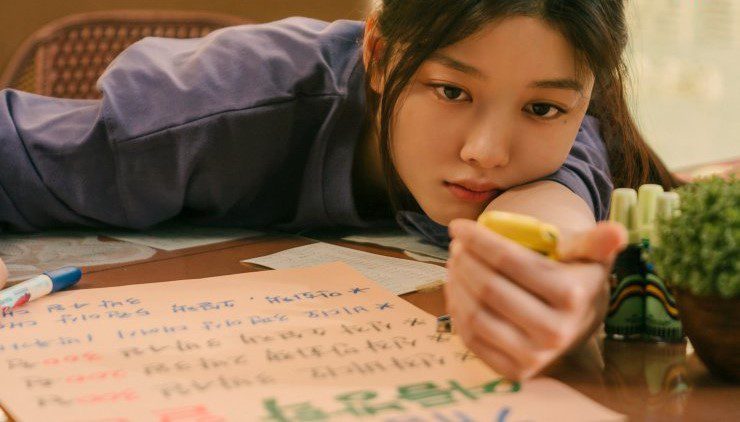 20th Century Girl starts off in 1999. It is about a 17-year old girl named Bora as she finds her first love. Then years later in the 21st century, news about her first love brings back memories she had forgotten.