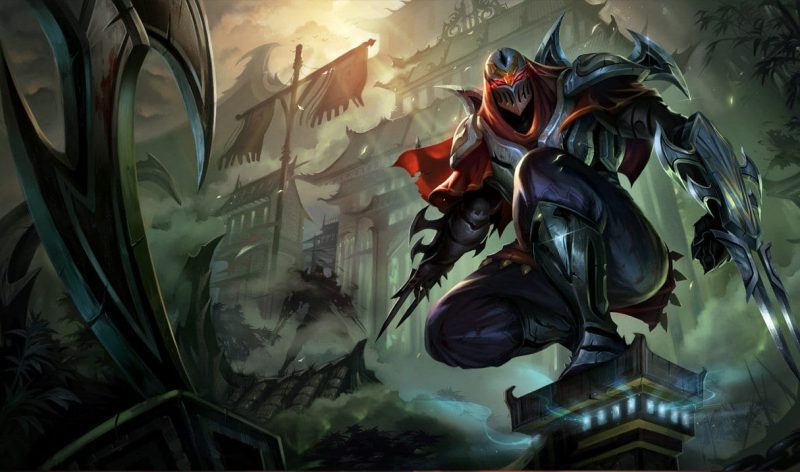 Mid lane could be seen as the most important lane in the Rift. Since they are in the middle of the map they can easily get ganked from all sides, but they can also roam different lanes and back up ally junglers with taking objectives. Therefore the key to playing mid lane champions is to have strong map awareness and roam a lot. Vision is also important because you don’t want to be over-extended and get killed. Historically, there has been more Ability Power (AP) mid laners due to the fact that top laners in League of Legends were usually tank, jungle and bottom were mostly AD champions. However, the type of mid lane champions changes based on the shifting meta.
Read More
Share