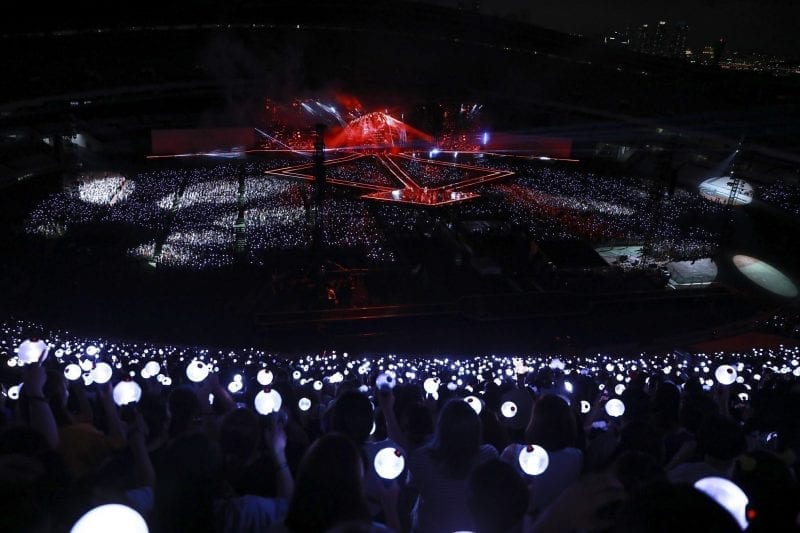 All Kpop concerts and tours have been canceled due to COVID-19. This means Kpop fans will not get to see their favorite Kpop groups live for quite some time. This includes fan "meet and greet" events. Fans can now only support their favorite groups via online or streaming channels. We are sure Kpop concerts and tours will come back and will be stronger than ever before. Once Kpop moves over to the virtual tour, millions of fans from around the world will be putting on their VR headsets to see their favorite groups perform. Times are changing and the Kpop industry will change as well.  For now, let us look back at some of the biggest Kpop tours of all time.
Read More
Share 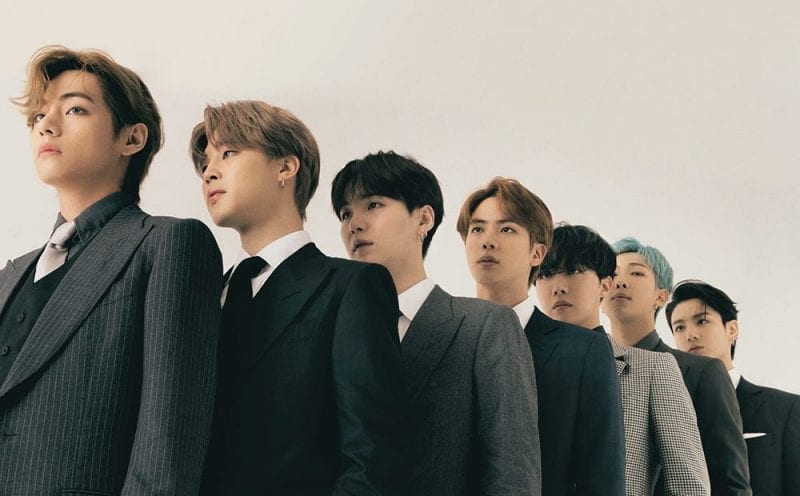 Are you a true BTS fan? This is the ultimate BTS Quiz that no one has been able to get a perfect 20 score without cheating. There is a combination of easy, medium, hard, and just plain impossible questions to separate the real ARMY from the fakes. However, even true BTS fans will have a hard time getting 18/20. This is BTS trivia for SUPER FANS so don't take this exam unless you know pretty much all there is to know about BTS. It is by far the hardest BTS Quiz on the internet at the moment and will constantly be improved as the years go on.
Read More
Share
Kpop music videos have come a long way. Korean music videos started to become popular back in the mid-1990s. These Kpop music videos have been used as the lifeblood of many Kpop groups. These days many of the most-viewed music videos are generally Kpop videos. In fact, Kpop music videos by BTS and BLACKPINK have already surpassed 1 billion views on YouTube. The reason for their success is that these videos do an excellent job of telling a story that is connected to the song's lyrics while at the same time entertaining viewers visually. So what are the best Kpop music videos of all time?
Read More
Share 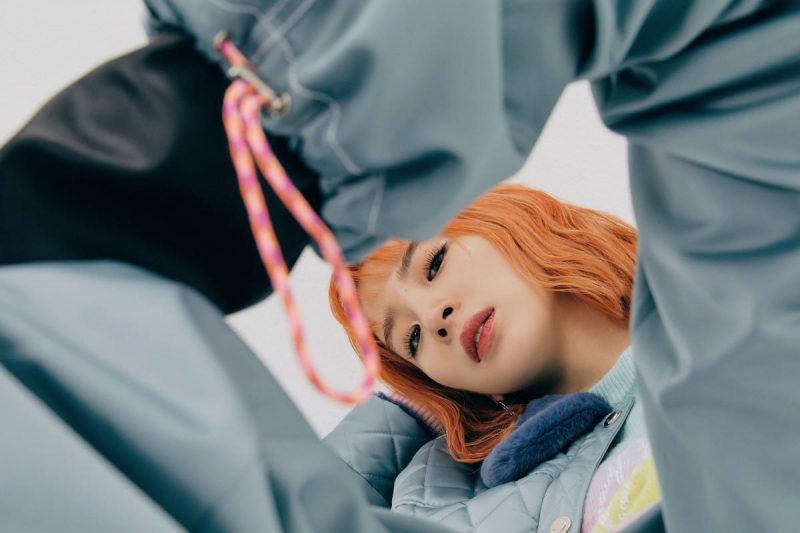 Korean Fashion is hotter than ever. Thanks to K-Pop, K Dramas, and Korean social media influencers, global interest in Korean Fashion is higher than ever. Therefore there is been a high demand from Global brands to partner with some of the top Korean Fashion Influencers. Many of these Korean Fashion Influencers are killing on Instagram. They spend their time both in Korea and abroad. Therefore they have a large global following and need to work twice as hard as they have to target both the English and Korean markets. Korean consumers are increasingly drawn to internationally-minded Korean influencers who can attract fans from not only Asia but the world.
Read More
Share 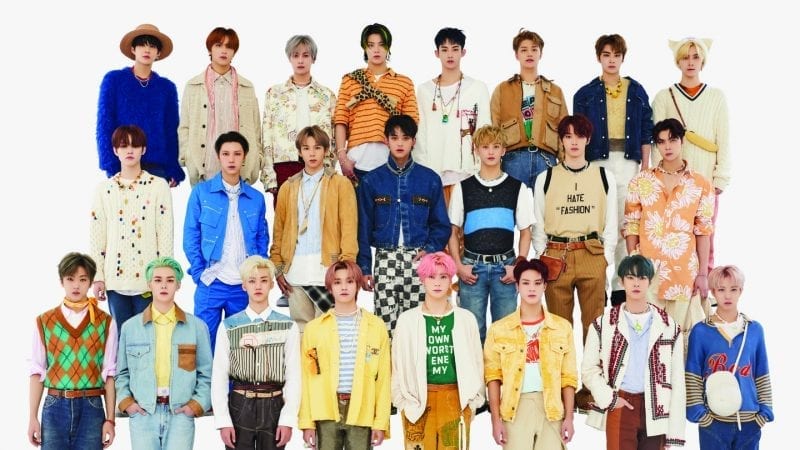 This will be the hardest NCT Quiz that you have ever taken. The quiz will test if you really are a true fan of NCT. We cover all the subunits and many of the members. Therefore, it will be almost impossible to get a perfect score of 20. In fact, up to this point, not a single NCT fan has been able to get that perfect score without having to cheat. There is a combination of easy, medium, hard, and just plain impossible questions on this quiz. This will separate the real fans from the fakes. So, if you are not an NCT fan don't even bother trying.
Read More
Share

My name is Cindy Nguyen and this is the start of a series based on the first week of living in Seoul. My experience will be different from many of you that will be traveling to Seoul as I'll be staying in Seoul for three months. This article is for those that are traveling to Seoul for the very first time. But whether you're staying for an extended amount of time or just a couple of months, this guide will help cover aspects of transitioning into the Korean lifestyle and the best places to visit in Seoul.
Read More
Share

Koreans love going to the cinema. The best movie theaters in Seoul were always packed pre COVID. Now many are closed and a few that are open can barely fill half the seats. Will the movie-going experience in Korea survive post-COVID? Even the best movie theaters in Seoul face uncertainty as long as the Korean government bans large indoor gatherings. In addition, streaming services have changed the way movies are now released. Netflix for example is even streaming Korean dramas along with Korean films. Major movie theaters in Korea have taken a massive hit in 2020. CGV, Megabox, and Lotte Cinema are not expecting revenues to recover to pre-pandemic levels maybe ever.
Read More
Share 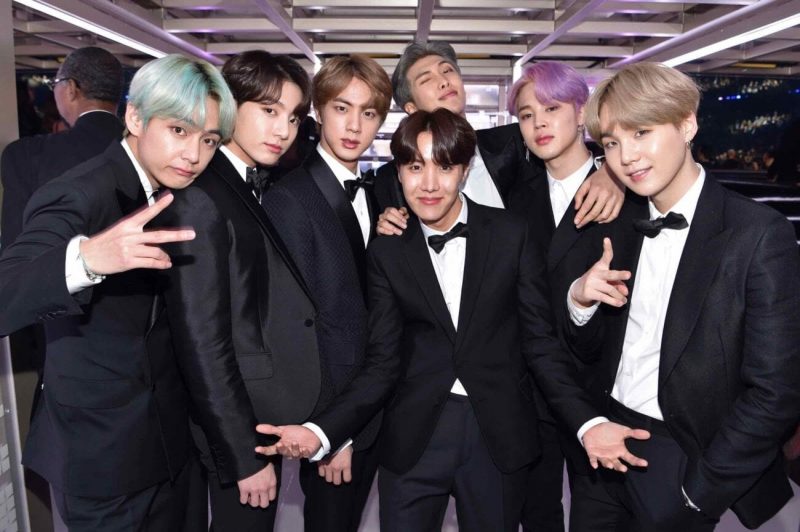 How wealthy are the members of BTS? The BTS Net Worth figures very difficult to find, however, we can make our best estimates based on their salary, endorsement deals, and other projects. One thing we know for sure is that each BTS member has a base salary of $8 million a year. Also, each BTS member has 68,000 shares of Big Hit Entertainment stock which went public in October of 2020. Those stocks are valued at an additional $8 million for each member. So it is safe to assume that each member has a base net worth of $16 million.
Read More
Share