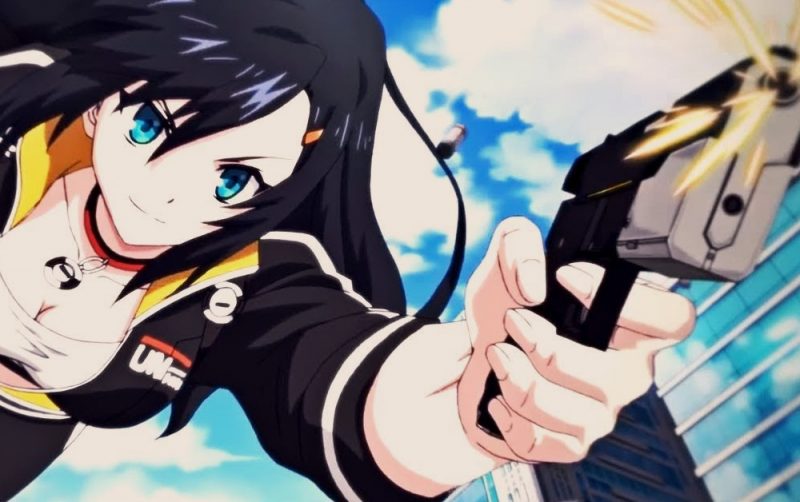 Korean Animes are becoming popular these days due to the fact that the manhwa industry is booming in South Korea. Finding the best Korean Anime of all time is not easy as each reader has their own personal taste. Also, Korean anime covers a wide range of subjects from action to romance, to psychological themes.
View Post
Share 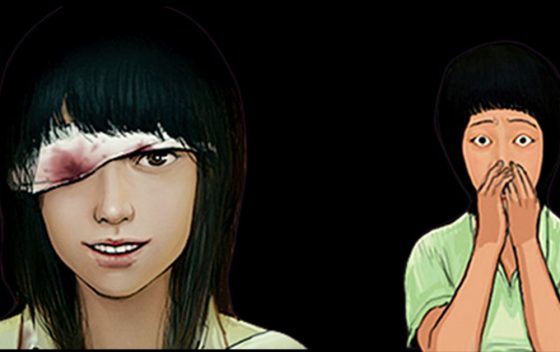 View Post
Netflix has embraced Korean dramas. Korean dramas are all the rage right now and it does not look like it will be slowing down anytime soon. The global audience is now consuming Korean content like never before. One hot trend is the adaption of popular webtoons into live-action Korean dramas. Kdramas adapted from Webtoons really started to take off in 2018. This is because popular webtoons already have a core built-in audience. This can be a double-edged sword as if the webtoon is adapted poorly, loyal fans will voice their outrage. Many fans of a particular webtoon call for it to be made into a Korean drama. In order to keep up with demand, Korean webtoons are being turned into Korean dramas in all-time record numbers. Therefore, we have gathered the best Kdramas adapted from Webtoons so far!
View Post
Share 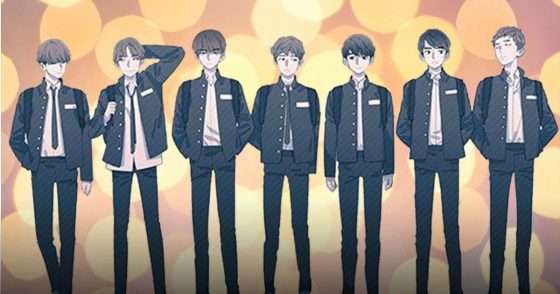 View Post
Korean webtoons are more popular than ever before. They are starting to get global attention thanks to streaming platforms like Netflix that have successfully taken Korean webtoons and turned them into Korean dramas and Korean films. The development of new media devices like smartphones and tablets make it easy for fans to consume the content. Webtoons can be read pretty much anywhere and at any time. Most Webtoons are free, therefore readers do not need to spend any money which has lead to a large loyal fan base.
View Post
Share 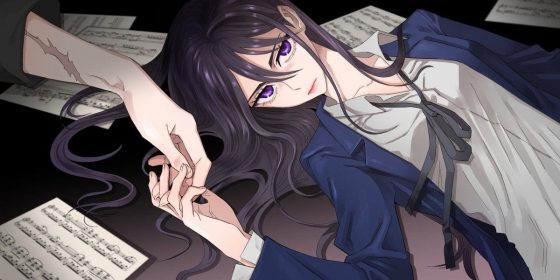 View Post
Webtoons are digital comics that originated in South Korea. They are known for their long vertical scroll format rather than pages as with comics and manga. Therefore, since they're presented in one continuous scrolling format, webtoons are easily read on a variety of devices and optimized for smartphones and tablets. One of the key factors for the surge in popularity of webtoons is that they are released weekly. Most comics are released on a monthly basis. However, most Korean webtoons are able to post full new "episodes" every week. Currently a webtoon startup in Korea, Lezhin Comics has over 8,000 titles published in Japanese, Korean, Chinese, and English for audiences around the world.
View Post
Share 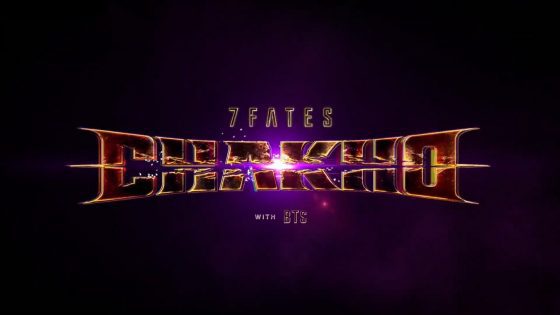 View Post
Koreans love webtoons and why would they not? Webtoons can be read easily on mobile phones and there are thousands of stories to choose from. These stories are super easy to read since you simply need to scroll down using your finger. This is what makes webtoons so fun to read. Scrolling through the story allows for a more impactful reading experience. Surprises in dramas, horror scenes, and funny reactions are amplified using this style. Moreover, these stories fit perfectly with the handheld device which is perfect for reading during your commute. There are also many webtoon sites out there that constantly release new and interesting series. Naver webtoon is by far the biggest webtoon platform in the world which is why we did this article to showcase the top 10 best webtoons on Naver.
View Post
Share 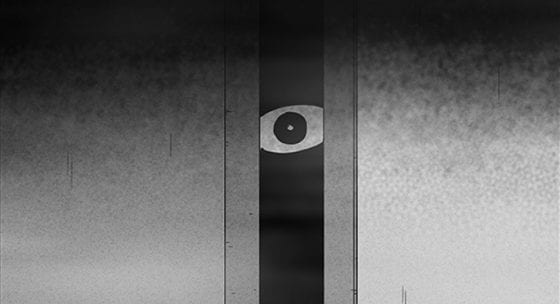 View Post
Korean horror webtoons have been around for a while. However, these scary Korean webtoons didn't go viral until a short Korean horror webtoon created by Horang called Bongcheon-dong Ghost came out in 2011. It was an urban ghost story that uses animation as jump scares. It had 3D effects such as a ghost's hand appearing to jump off your screen. Once this webtoon was translated into English it quickly went viral all around the world. This led to the rise in the horror genre and it was after this point that you will find some of the scariest Korean webtoons of all time. Horror webtoons in Korea spent the following decade going mainstream to the point that Netflix has adapted them into horror series on their streaming platform. As a visual medium, webtoons are perfect for the horror genre with their vertical scroll-down reading style.
View Post
Share 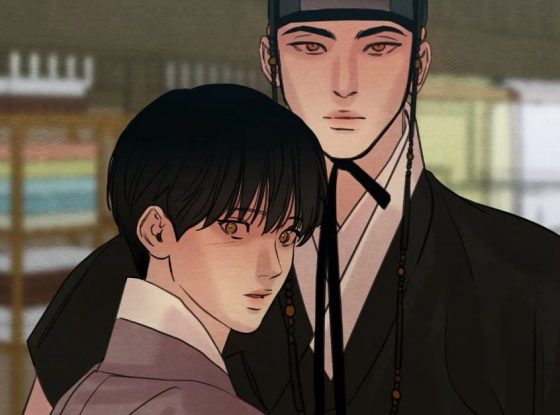