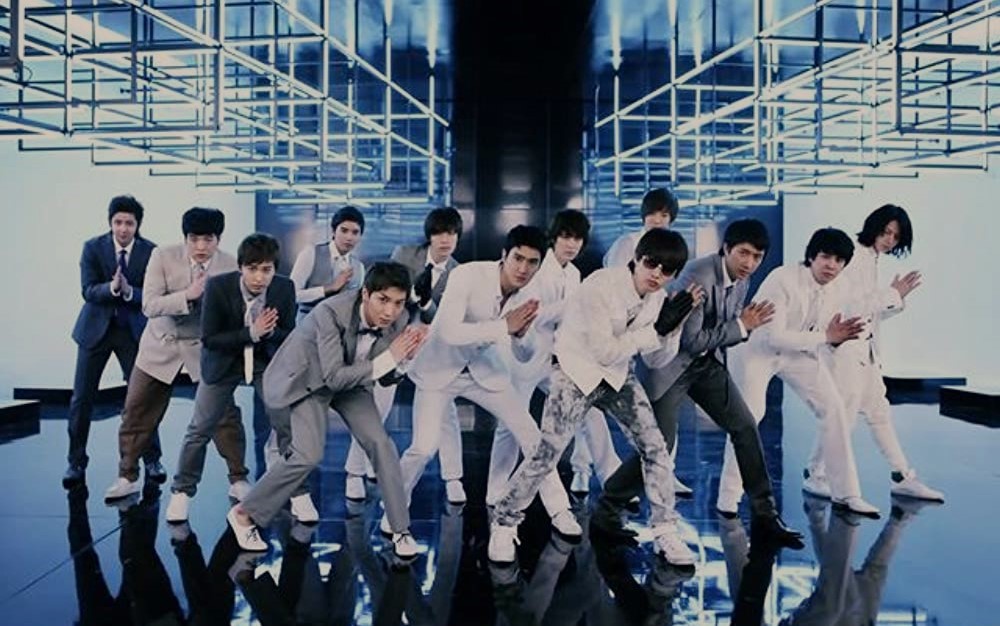 Super Junior is one of the greatest Kpop Boy Groups of all time. They first made their debut back in 2005 under SM Entertainment. They started as a project group but with hard work Super Junior, as well as Big Bang, really helped put Kpop on the global map. The group had 13 members at its peak, and their biggest hit by far was in 2009 with their hit Sorry, Sorry. The group members are all versatile, as you will see below. Many are good at not only singing, rapping, and dancing. They are also great at showcasing their personalities on variety shows, MCing, and even acting. While the list is just our best guess based on their activity outside of Kpop as well as their popularity. Do you think you know the richest super junior members?

Try to guess before reading further!

Not only is Siwon the richest Super Junior member, but he could be the richest Kpop star, period! He is the only son of the owner of the second-biggest retail chain in Korea. Siwon has done countless Korean dramas. Siwon first debuted as an actor before debuting as a Kpop idol. He has done movies and Korean dramas. In addition, Siwon was once known for being the “King of Twitter.” He currently has over 7.2 million followers. He also owns many high-end properties in Seoul.

Siwon is on another level compared to the other members. So it gets difficult from here. However, we feel that Kyuhyun is the second richest Super Junior member. His father is the head of an academic institution in South Korea and has been for over two decades. His father also set up schools in Taiwan and various other institutions around the country. Kyuhyun also has his own YouTube channel, which has over 500,000 subscribers. Kyuhyun owns a building, not an apartment, a building valued at over $7 million.

The member will have a successful career moving forward as a host. Heechul has done many hosting duties and is part of the cast of the Korean variety show “Knowing Bros/Ask us Anything.” You can say Heechul is the best on Korean variety shows. He is probably the most popular member of Super Junior among fans due to his cheerful personality. Heechul also has his own YouTube channel, which has over 490,000 subscribers.

Sungmin can speak Korean, Chinese, and English. He comes from a wealthy family, and his dad owns the Sendbill Company. He has done some acting roles in Korean dramas. However, many feel Sungmin will go into the business world like his father someday.

Leeteuk will most likely become a powerful music producer in the coming years. He has been the leader of Super Junior for over 15 years now. Leeteuk has been active on TV Shows, Korean variety shows, and even his own YouTube Channel, which has over 180,000 subscribers. He is the best MC out of the group. As for what he spends his money on, he recently got a sports car that is worth over 200 million won.

Eunhyuk will most likely get into music directing as his career evolves. He recently took on the director role of their “Beyond the Super Show” concert. He has designed the stage and performance sets for many of Super Junior’s past concerts. In addition, he did most of the dancing choreography for the group as he is by far the best dancer in Super Junior.

Yesung is really into real estate. He has been investing his money in real estate in Korea for over five years. He has been able to turn a profit many times. Back in 2011, he bought a building for $686,000, and 4 years later he was able to sell it for close to $1.5 million.

Ryeowook might be the best actor on this list. Yes, we feel he is a better actor than Siwon. His performance in “Attack on the Pin-up Boys” was spectacular. He was also great in the musical “The Goddess Is Watching”. However, these days he does a lot of hosting gigs, but we can’t wait until he gets back into acting.

Shindong does it all. He is not only a singer but also a rapper, MC, director, and radio personality. He has even done some commercials for electronics giant LG and various luxury brands.

Donghae does not do many variety shows. However, he is on TikTok, where he has over 80,000 followers. He has done a variety of international movies as well. Furthermore, when it comes to composing, Donghae is one of the best in the group.

Who are the richest EXO members? Check out our article here.