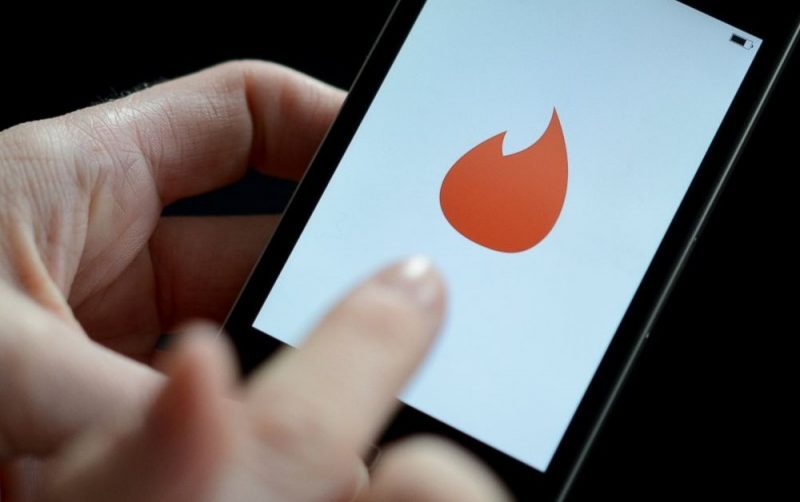 Wildly popular dating app Tinder has been able to break into the Korean market. It took a while because Tinder was not a huge hit when they first entered the Korean market back in 2015. The Korean online dating service industry is valued at over $75 million. It is estimated that 2/3 of Korean men aged 21-39 use or have used dating apps in Korea. This number has increased 26% since the start of COVID 19. However, most Koreans prefer to use dating apps in Korea created by Korean companies rather than Tinder. This is because many Koreans have a distrust of foreign apps and feel Korean apps provide more security. Still, the online dating scene in Korea continues to grow year after year. Now online dating and dating apps in Korea are some of the most popular ways to meet new partners in South Korea.
View Post
Share 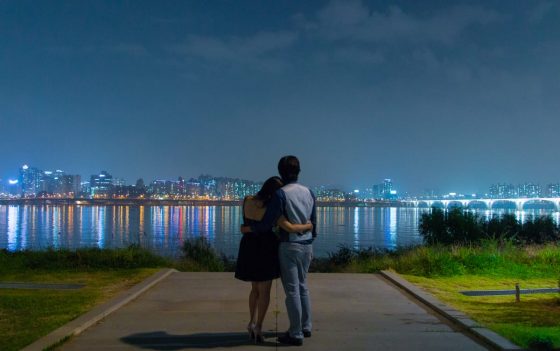 View Post
Blood types in Korea is a pretty big deal. Koreans love to talk about one’s blood type. Especially Korean women. Surveys have shown that 4 in 5 Korean women take a man’s blood type into consideration when dating. Many feel that this is the quickest way to determine a person’s temperament and even compatibility with others. This might be strange to those in the West who might not even know what their blood type is. Blood type comes into play mainly when looking for a partner. This is because most Koreans feel a person’s blood type indicates one’s personality trait. In 2004 Nonghyup got a lot of press for saying they would only hire those with Type O or B blood. Saying that Type As and AB should not apply since they had no drive.
View Post
Share 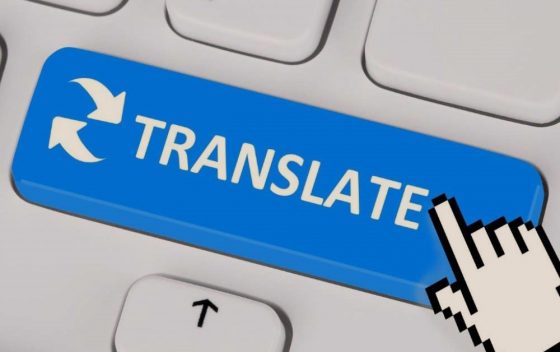 View Post
Are you concerned about communicating when visiting South Korea? There are so many great Korean to English translator apps available online, and it can be tough to choose the best one for your needs. The language barrier is a major issue for travelers coming to Korea. Thankfully, there is a wide selection of translation apps for your smartphone to help you in these situations. They allow people with two different language backgrounds to have conversations, without the need for an interpreter and without having to spend a lot of money.
View Post
Share 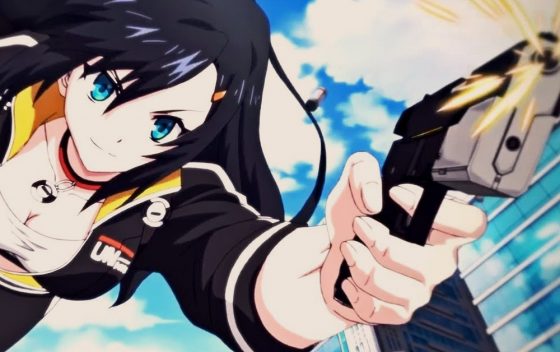 View Post
Korean Animes are becoming popular these days due to the fact that the manhwa industry is booming in South Korea. Finding the best Korean Anime of all time is not easy as each reader has their own personal taste. Also, Korean anime covers a wide range of subjects from action to romance, to psychological themes.
View Post
Share 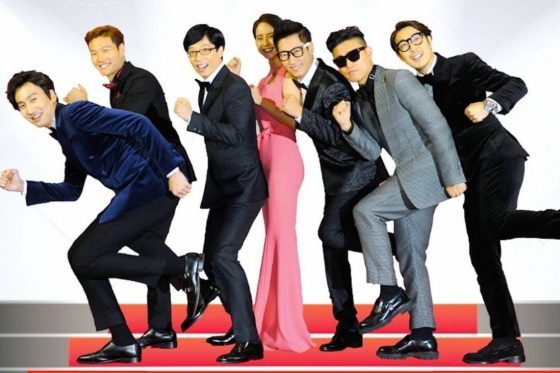 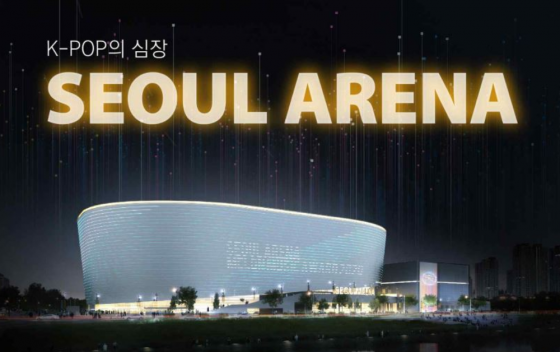 View Post
Seoul Arena is a new arena dedicated to Kpop that is scheduled to be built in the Chang-dong, Dobong-gu area of Seoul. It is scheduled to be completed by October 2025 and will have a capacity of 28,000 people. There will also be a medium-sized performance venue that seats 7,000. It will also have a movie theater which will be a great option for virtual performances and to showcase Kpop movies and documentaries. Construction has already started and will have state-of-the-art sound equipment.
View Post
Share 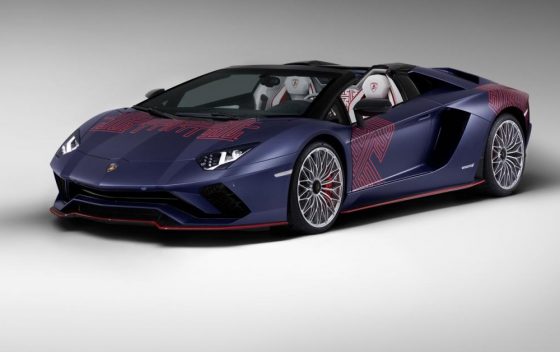 View Post
Luxury automakers are looking to break into the Korean market by creating special edition cars for Korea. This is why they are continuing to create limited edition, customized vehicles for South Korea. Here are a few of our favorite made-for-South Korea luxury cars.
View Post
Share 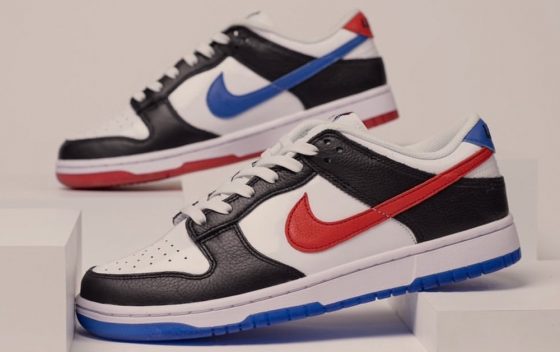 View Post
To be sure, the global marketplace for limited-edition sneakers is a highly competitive one. However, in recent years there has been an increasing number of global sneaker brands looking to take advantage and capitalize on this interest among South Korean millennials by launching various initiatives designed specifically toward creating special Korean edition sneakers. It is not uncommon to see long lines at Nike and Adidas stores across Seoul of people waiting to get their hands on these limited edition sneakers made for the South Korean market. It is also no secret that Korea's youth are becoming more receptive to global brands like never before. Below is a complete list of the hottest and best special edition sneakers for South Korea.
View Post
Share