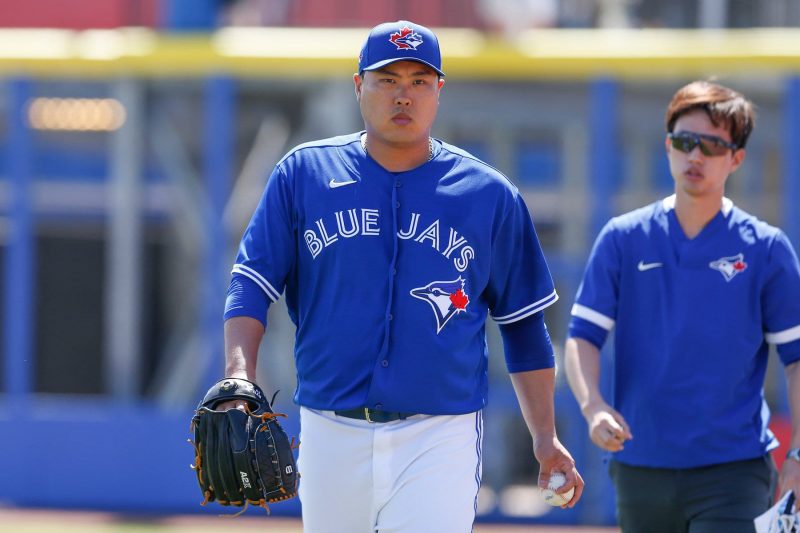 When people think of Korea they might think of K-Pop which has taken the globe by storm. They might even think of Samsung Electronics and their T.V.s and smartphones. However, what people don't realize is that Koreans love their sports and especially their sports stars. They are treated like gods in Korea and this is something you can see clearly when one goes to a game in Korea. This is why big companies pay these sports stars huge amounts of money to endorse their company/products. Their influence reaches their loyal fan base who worship these stars as much as K-Pop stars. Businesses have been cashing in on Korea's pride for their countrymen/women for quite some time now and it doesn't seem like it is going to let up anytime soon. Whether they are retired or still active these Korean Sports Stars continue to generate include based on their "brand name" alone. Here are the top 10 wealthiest Korean sports stars of all time.
View Post
Share