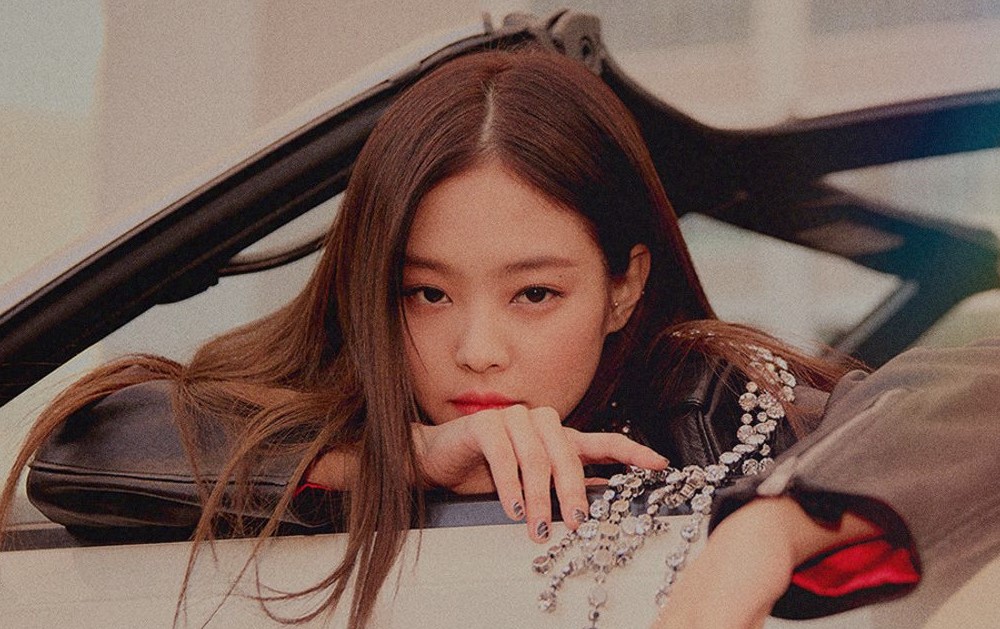 Being in a Kpop group can be great, but sometimes you want to branch out independently. We decided to do an article on the best Kpop solo tracks by group members. So this list will not include Psy, Boa, IU, Rain, etc. However, we were able to compile some of the best songs by members who went solo. If you disagree with this list, feel free to comment below on which track deserves to be on this list, and we will take a look.

Taeyang’s “Eyes, Nose, Lips” is a heartwarming ballad that will tug at your heartstrings. It is the best Kpop solo track from a group member. The song is about a man confessing his love for a woman, and it’s clear he’s head over heels for her. The lyrics are lovely and romantic, and Taeyang’s vocals are stunning. The song will surely make you feel all the feels, and it’s worth a listen. He will not be the only Big Bang member on this list.

The long-awaited solo track by Jennie did not disappoint. The music video for “SOLO” was also released at the same time as the solo track, and it features Jennie in several different looks and settings, including a luxurious mansion, a boxing ring, and a grandiose stage. “SOLO” is a trap-influenced pop song with a heavy bassline and Jennie’s signature rap flow. The lyrics express the confidence and independence of a strong woman who knows her worth.

Taeyeon is the leader and main vocalist of the popular girl group Girls’ Generation. While she has many solo tracks, “I” is the best. The song starts with a simple piano melody, soon joined by Taeyeon’s soft and gentle vocals. The lyrics are pretty sad and reflective, talking about a failed relationship and how the narrator wishes things had been different. However, the song’s overall tone is still hopeful, making it very relatable and easy to connect with.

The production is minimalistic but works well with the song’s atmosphere. The piano and Taeyeon’s vocals are the main focus, and some light percussion and strings support them. The result is a beautiful and emotive track that will please any fan of Taeyeon’s music.

Hwasa’s “Maria” is a fun and catchy track for summertime listening. The song features Hwasa’s signature sultry vocals, supported by a funky beat and some fun lyrics. The overall effect is a track that is both easy to listen to and addictive.

The song begins with a simple, catchy melody that is immediately catchy. Hwasa’s vocals come in soon after and are just as sultry and smooth as ever. The lyrics of the song are mainly in English, with a few lines in Korean. They are all about summer love and having fun, which fits perfectly with the track’s feel.

As a solo artist, J-Hope has always shown his skills as a rapper and dancer. But with “Daydream,” he’s showing us a different side of himself, and it is one of the best K-pop solo tracks of all time. The song is more mellow and introspective, with J-Hope singing about his dreams and aspirations. It’s a moving track that will stay long after you’ve heard it. The rapper shows off his vocal skills in this track, and the lyrics are both introspective and aspirational. If you’re looking for a moving track to add to your playlist, look no further than “Daydream.”

CL is a very underrated rapper, and she expressed her style in this aggressive, loud, and powerful solo track. The music video has a lot happening and is filled with high energy. The song never feels static the more you hear it, and the more you watch the video, you are amazed by the editing, which does not leave you dizzy or confused. The choreography is fierce, and CL is at the center of every scene. The video showed the K-pop world that Kpop stars can indeed go global.

Chungha’s Gotta Go is a fun and catchy track for summertime listening. The song features a simple yet effective melody that will get stuck in your head. The lyrics are about a young woman trying to find her way in life and make her own decisions. Chungha’s powerful vocal performance is the song’s highlight, and she delivers a catchy and refreshing performance.

Crooked is a single from G-Dragon’s second solo album, COUP D’ETAT. The song was released on September 5th, 2013, and was written and composed by G-Dragon. Crooked is about losing, being confused in a relationship, and not knowing what to do.

The song starts with a simple piano melody, and then G-Dragon’s rap comes in. The rap is very powerful and emotional, and it sets the tone for the rest of the song. The chorus is catchy and easy to sing along to, and it sticks in your head. The song is a bop, one of those songs that you can’t help but sing along to.

“Promise” by Jimin was written and composed by Jimin himself. The song is a pop ballad with R&B elements. The lyrics reflect on the singer’s past relationship and express his hope for the future. The song received positive reviews from music critics, who praised its composition and Jimin’s vocal performance. It debuted at number 68 on the US Billboard Hot 100, becoming Jimin’s first solo entry.

The biggest shocker on the list, but we don’t care. Zico’s solo track Any Song is a great song. The simple, jazzy piano riff brings you in from the song’s start. The harmonies and verses blend well together and show off Zico’s versatility. The song follows Zico through his birthday party, where he seems invisible to his friends and is the only one not having a good time. However, he can escape the madness by using earphones and dancing like nobody is watching. It is a perfect solo track from a group member and deserves to be on this list. 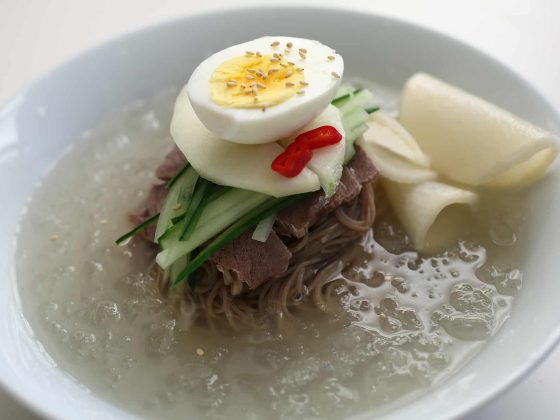 The Top Korean Noodles You Need to Try When Visiting Korea