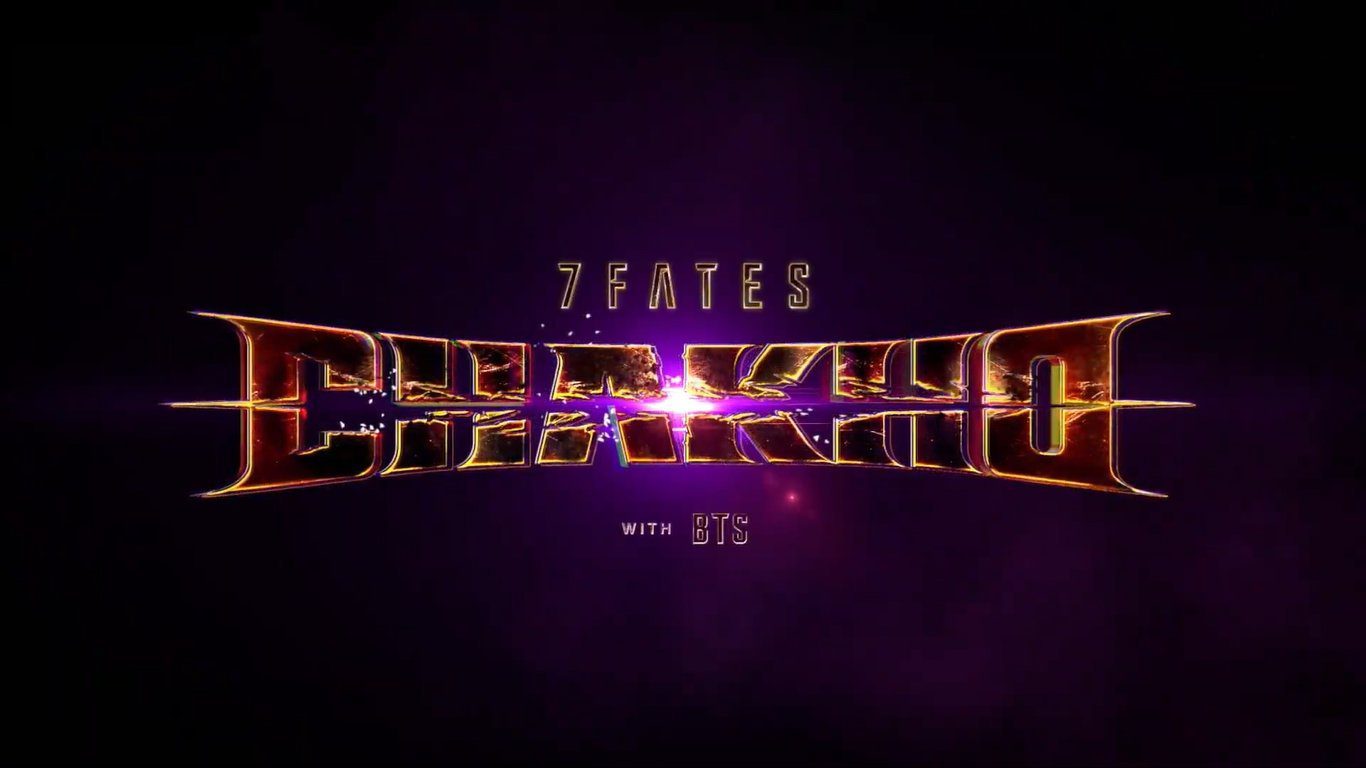 Koreans love webtoons and anime. Why would they not? Webtoons can be read easily on mobile phones, and thousands of stories can choose from. Most go to Naver Webtoons to find a variety of webtoon content. However, what are the best webtoons on Naver? Are they available in English? We created this list, so you don’t have to search the thousands of webtoons.

Why read webtoons? These stories are super easy to read since you simply need to scroll down using your finger. This is what makes webtoons, so fun to read. Scrolling through the story allows for a more impactful reading experience. Surprises in dramas, horror scenes, and funny reactions are amplified using this style. Moreover, these stories fit perfectly with the handheld device, which is perfect for reading during your commute. 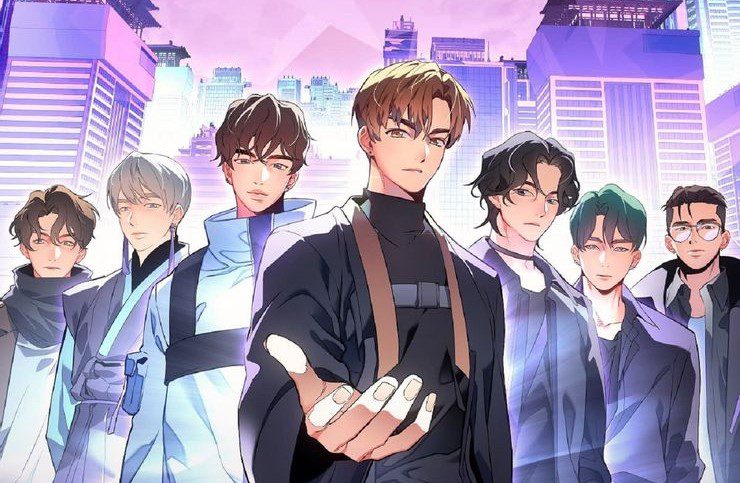 The most popular Naver Webtoon in 2022 is 7Fates:Chakho. It is a BTS-inspired webtoon that got over 15 million views within just two days of its release. It now holds the record for the most number of views for a newly released Naver webtoon. In addition, it was also the first webtoon to launch in 10 languages simultaneously! Our choice is for the best webtoon on Naver because it currently has a 9.9 rating on its English platform, Webtoon. The story is an urban fantasy set in the near future and features protagonists inspired by the members of BTS.

Chapters: The first episode was released on Jan. 15th. New episodes are released every Saturday.

The best webtoon on Naver is by far About Death. The story is about GOD that wanders the streets in search of some entertainment. It is a collection of short stories where different characters meet GOD when they are about to die. These stories are very powerful and emotional. Made makes this webtoon special because it has a special soundtrack that goes along with each chapter. This gives an extra level of impact that really pulls you into the story. If this were ever made into a webtoon, it would be one of the best Korean Netflix series of all time.

It was a hard call between Tower of God and About Death. Tower of God comes in #2 on our list of the best webtoons on Naver. The overall story is very interesting and keeps you entertained throughout. Surprising for a story that is about climbing a tower. It is a story about a lonely boy named Bam who is discovered and taken care of by a girl named Rachel. Rachel leaves Bam to climb the Tower of God. Whoever climbs to the top will get whatever they desire. Bam wanting to be reunited with Rachel, looks to reach the top of the Tower of God himself.

One of the most popular Korean dramas of 2020 was True Beauty. However, many might not know that True Beauty was adapted from a Korean webtoon of the same name. It tells the story about the secret of a very beautiful girl. What makes this Korean webtoon so good is that as a reader, you will get a deeper understanding of Korea’s beauty culture and Koreans’ perspective on beauty in relation to both men and women.

Along with the Gods 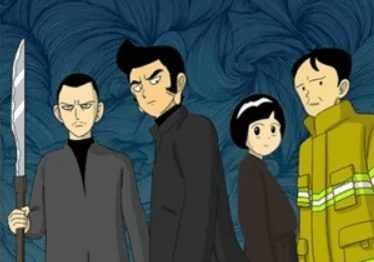 This Korean webtoon was so famous that it got turned into a film. The webtoon is split into three stories. The first is about the underworld, the second is about the living world, and the third is about the gods. However, the webtoon gives much more depth than the film, especially about Korean mythology. So start with the webtoon before watching the film.

I Don’t Want this kind of Hero

This Korean webtoon focuses on a character named Naga. He is a typical high school student who suddenly gets recruited by a government agency to become a superhero. He joins to fight against KNIFE, which is a villain organization. Naga will have to fight countless mythical creatures and have many adventures. It is a funny deconstruction of the superhero vs. villain storyline.

The story is about high school students and their love lives. Love Revolution tells the love story between Wangji-rim and Gongju-yeong. It is one of the best webtoons; however, finding a good English translation version is very difficult. Therefore, we will continue to look and update this bio once we find one.

One of the best Korean webtoons on Naver has to be The Children’s Teacher Mr. Kwon. It is about a gangster who goes to a rural school in Korea and teaches a class of five very unique children. It would have been higher on the list if not for the ending. While the overall story might be slow, it really is a heart-warming story. It has a perfect blend of comedy, tragedy, and mob action. The five students are unforgettable and very likable. Again a different kind of Korean webtoon will be a breath of fresh air.

The Sound of Your Heart

One of the funniest webtoons on Naver of all time is The Sound of Your Heart. It takes normal everyday life situations and makes short chapters out of it in a very funny way! It is by far one of the more creative webtoons out here. Think of it as a comedy sketch show like SNL or the popular American sitcom Seinfeld. While it does not have a complex plotline, it is great for a quick read that will cheer you up. Sadly, the webtoon ended after 14 years. However, it will go down as one of the greatest Korean webtoons of all time!

The webtoon is about an abandoned amusement park and a magician who lives there. He has the power to make someone disappear forever. The main character of Annarasumanara is a girl named Yoon Ai, who herself long dreamed of becoming a magician. She struggles to feed her sister and herself every day. However, her life changes when she meets the magician. The webtoon was turned into a Korean drama for Netflix in 2021. 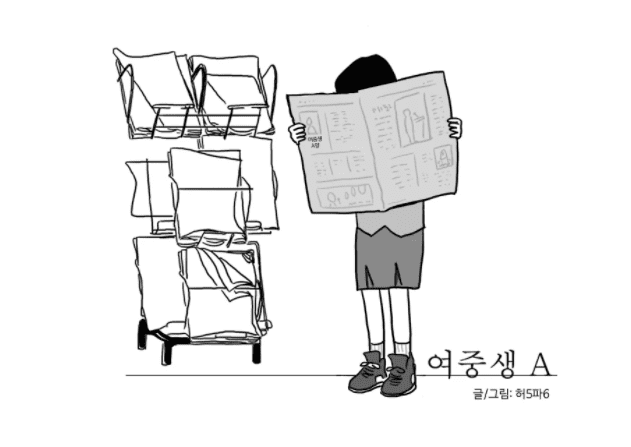 Student A is about a female student named Mi Rae who loves to play video games. It was one of the more popular webtoons on Naver. She is also a very talented writer but has very low self-esteem. However, the webtoon allows the reader to understand her thinking as she narrates her inner thoughts. Therefore, it didn’t adapt well once it became a Korean drama.

Check out our other article on the best Korean webtoons on Lezhin Comics! 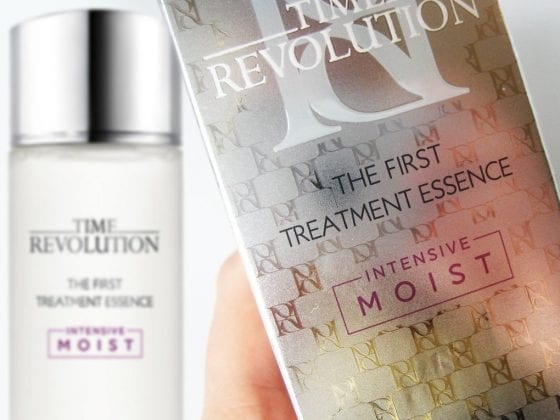 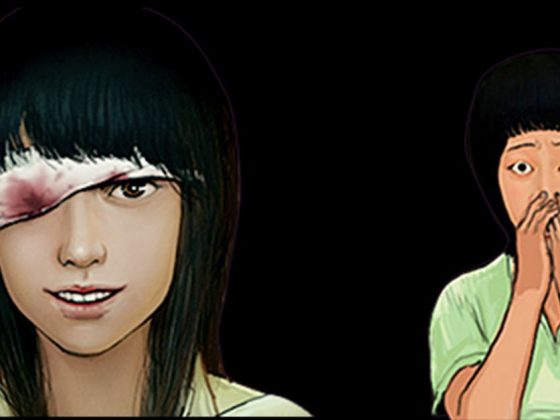