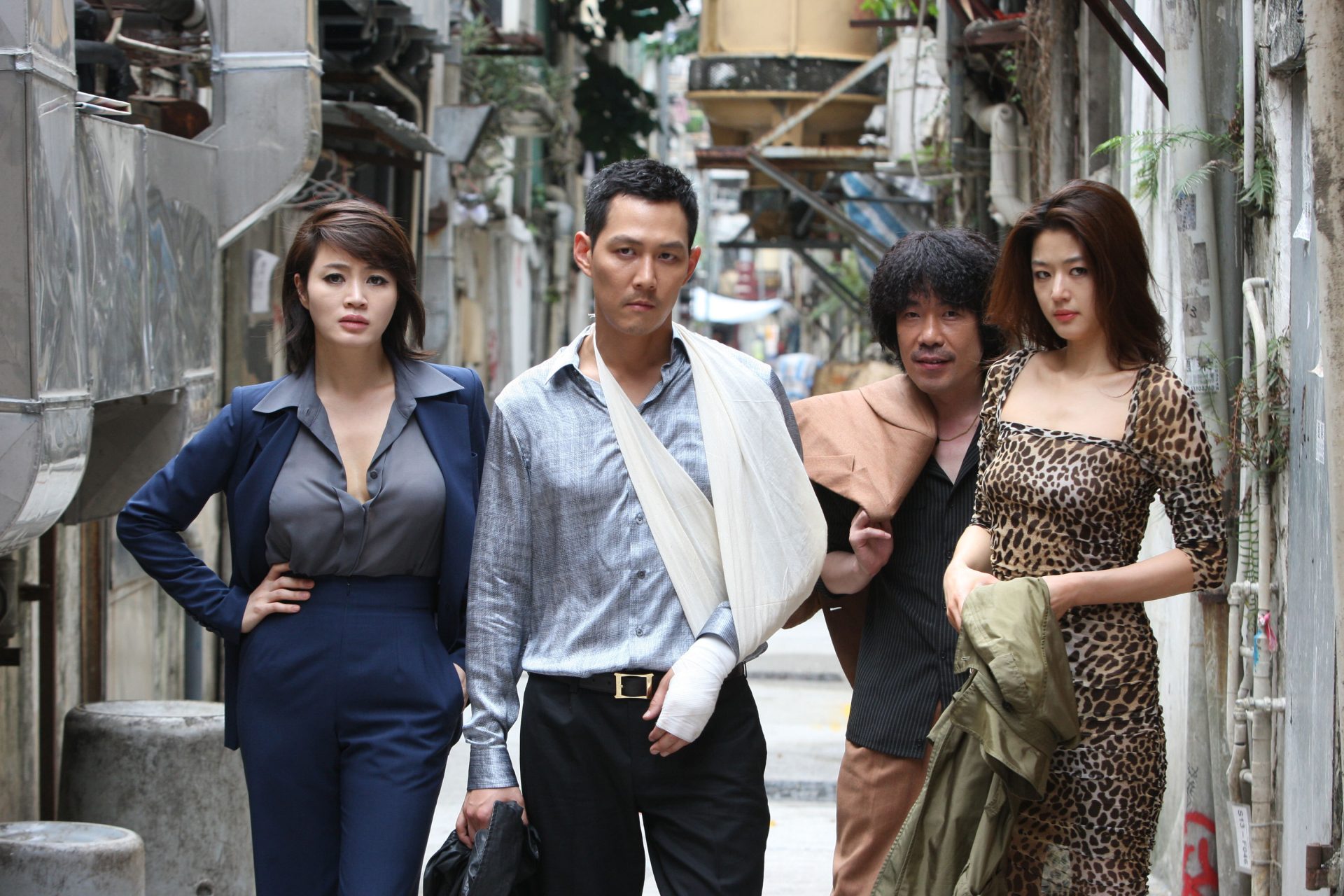 Korean cinema is on the rise. However many might not know this, but some of the most entertaining are money heist Korean movies. Korean heist movies are good for several reasons. One of the main reasons is that they are often very well-written. Many have complex, intriguing plots that keep audiences engaged from start to finish. Korean filmmakers are skilled at crafting compelling stories that keep viewers guessing. Moreover they know how to keep viewers on the edge of their seats, and this is especially true when it comes to heist movies.

Another reason why Korean heist movies are good is that they often feature excellent acting performances. Many of the actors and actresses who appear in these films are highly skilled. Therefore, they can bring their characters to life in a way that is both believable and engaging. This helps to make the films more immersive and adds to the overall enjoyment of the viewing experience.

Finally, Korean heist movies are often very stylish and visually impressive. The filmmakers behind these films put a lot of effort into creating unique and visually striking environments, which helps make the films more immersive and exciting to watch.

In summary, Korean heist movies are good because they are well-written, feature excellent acting performances, and are visually impressive. If you enjoy crime dramas and thrillers, you should try these films. 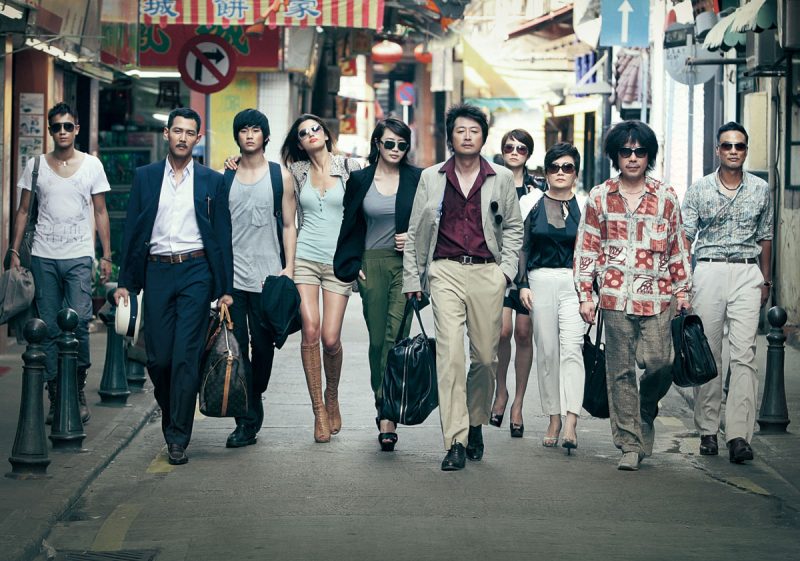 This Korean heist film follows a group of thieves who team up to pull off a heist in Macau. The movie features an all-star cast, including Kim Yoon-seok and Jun Ji-hyun, and it was a huge box-office success in Korea. The film is known for its clever plot, stylish action scenes, and strong performances from the cast. It follows the story of a group of thieves brought together by a mysterious woman named Yenicall (Jun Ji-hyun) to steal a valuable diamond from a casino in Macau.

The group includes a seasoned thief named Popeye (Kim Yoon-seok), a pickpocket named Zampano (Kim Hye-soo), and a group of younger thieves. As they work to pull off the heist, they must navigate a web of betrayal and double-crosses. Howver they soon discover that nothing is as it seems. Overall, The Thieves is a highly entertaining and well-crafted film that is a must-see crime dramas and thrillers fans. 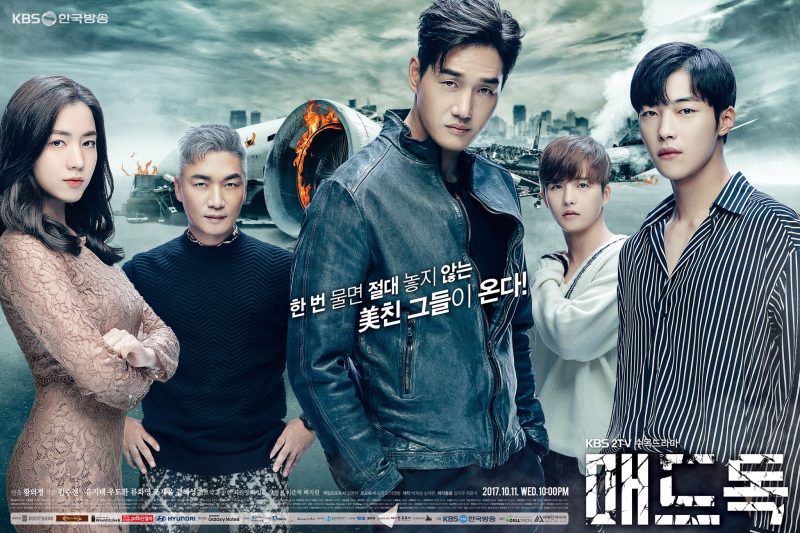 This is one of the best money heist Korean movies of all time. It tells the story of a group of con artists who team up to steal a valuable artifact from a museum. The film stars Ko Chang-seok and Kim Woo-bin, and it was praised for its tight script and impressive performances.

The movie follows the story of a skilled con artist named Hwang Ji-sung (Ko Chang-seok) who a group of thieves recruits to help them steal a valuable ancient artifact from a museum. The group includes a skilled hacker named Park Woong-chul (Kim Woo-bin) and other talented con artists. As they work to pull off the heist, they must navigate a web of deception and betrayal. However, they soon realize that nothing is as it seems.

The Con Artists is a fast-paced and highly entertaining film with clever writing, strong performances, and stylish action scenes. If you enjoy crime dramas and thrillers, this is a movie you won’t want to miss. 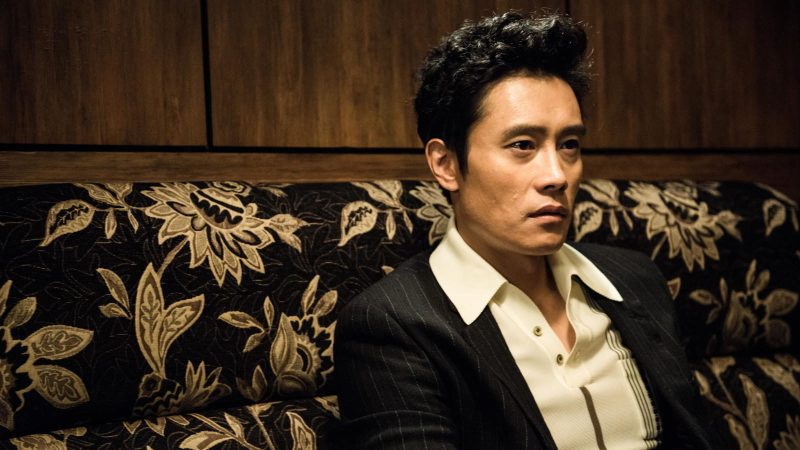 This Korean political thriller that follows a group of men who plot to steal a large sum of money from a corrupt politician. The film stars Lee Byung-hun and Baek Yoon-sik, and it was a critical and commercial success in Korea.

The movie follows the story of a group of men who decide to take revenge on a corrupt politician named Ahn Sang-goo (Baek Yoon-sik) by stealing a large sum of money from him. The group includes a former political aide named Woo Jang-hoon (Lee Byung-hun), a talented hacker named Lee Kang-hee (Jo Jin-woong), and a former detective named Jang Dong-chul (Yoo Hae-jin). As they work to pull off the heist, they must navigate a web of danger and deceit.

Inside Men is a tense and exciting film that features excellent performances from its cast, as well as a well-crafted plot that keeps audiences guessing until the very end. Therefore, if you enjoy political thrillers and heist movies, then this is a film that you won’t want to miss. 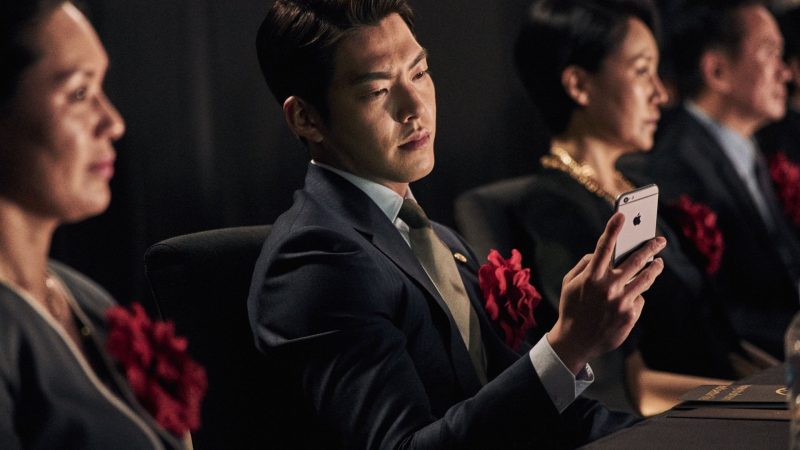 This Korean heist film that tells the story of a group of thieves who plot to steal a large sum of money from a casino. The film stars Lee Byung-hun and Kang Dong-won, and it was a critical and commercial success in Korea.

The movie follows the story of a group of thieves who are recruited by a mysterious man named Kim Jae-myung (Lee Byung-hun) to steal a large sum of money from a casino. The group includes a skilled hacker named Jang Dong-chul (Kang Dong-won) and a group of other talented thieves.

Master is a fast-paced and highly entertaining film. It features excellent performances from its cast, as well as stylish action scenes and a well-crafted plot. If you enjoy heist movies and crime dramas, then this is a film that you won’t want to miss. 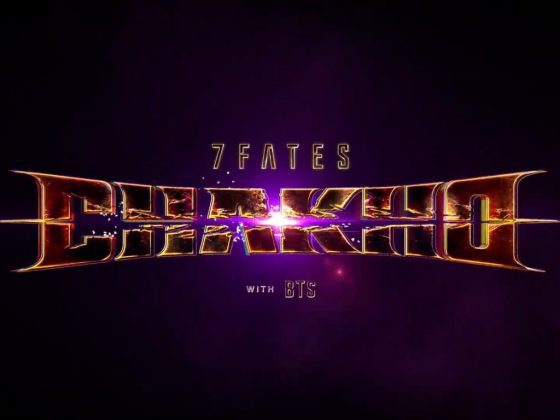