Did you know that HBO will be doing an American version of the Korean film Parasite? This will not be the first time a Korean film has been turned into a Hollywood version. Expect to see more Korean film remakes, thanks to the rise in demand for Korean movies. Many filmmakers have tried to turn successful Korean films into Americanized stories. Each has not lived up to the original. Therefore here are the top Korean movies you should watch before watching the Hollywood version.

Old Boy is one of the best Korean films of all time. It has a massive cult following which is why Spike Lee wanted to remake the film with his interpretation of Old Boy. The Korean version was directed by one of the best directors in Korea, Park Chan-wook. The film is about a man who seeks revenge after being kidnapped and imprisoned for twenty years. He goes on a mission to find out why this occurred to him. Both films have twists and turns, but the Spike Lee version has an entirely different ending. The Korean version has much more violence and the iconic single-shot hammer fight scene. Overall, the Korean version is better executed and needs to be seen first before Lee’s version. Also, you can’t beat Choi Min-Sik’s performance!

My Sassy Girl is one of the best Korean Romantic Comedies. The Hollywood version is a much more watered-down version of the Korean film. While both had similar cute and funny scenes, the Korean version offered a lot more heart. It has much more romance and takes itself a lot more seriously. In addition, you don’t fully relate to the characters, which makes sense because they are supposed to be Korean. Korean culture plays a huge role in the film, which is why it just doesn’t work in the US version. In addition, the Korean version stars one of the most beautiful Korean actresses of all time Jun Ji-hyun. 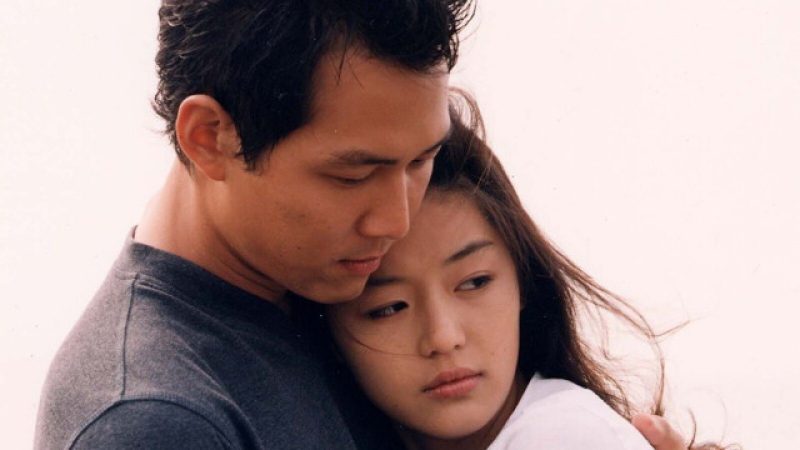 The overall plot of Il Mare is the same as The Lake House. A lonely woman lives in a shoreline house, and a lonely man lives in the same house but two years earlier. They soon realize they can communicate across time by leaving messages in the house’s mailbox. They end up falling in love without ever meeting each other. The Hollywood version has many timeline inconsistencies and cultural differences that impact the story. The Korean version works better regarding location, period, occupations, relationships between the characters, and even the house itself. Il Mare was also able to showcase Jun Ji-Hyun as more than just a beautiful actress but also a very skilled actress.

A Tale of Two Sisters (The Uninvited)

One of the scariest Korean films of all time is A Tale of Two Sisters. It is a very unconventional horror movie. Sure, it does have some jump scares, but it mainly relies on psychological thrills to bring the horror. It is a story about a family that suffers from extreme grief and remorse. The US version revolves around the same plot the only minor difference between the two films is the age difference. However, the US version does not have the same effect as a renowned Korean folktale inspired the film. This brings that extra level of horror and believability. The U.S. version relies more on jump scares and less on psychological thrills than the Korean version. In addition, supernatural elements in the Korean version add that extra level of horror.

One of the worst Korean film remakes has to go to Possession. Addicted was a successful 2002 Korean film, while Possession was only released in Israel before going straight to DVD. It is a story about a woman with a fairy-tale marriage. Her husband has a brother; one day, both are involved in a car accident. When her husband’s brother wakes up, he says he is the husband. He knows every intimate detail of their relationship, but it takes a while before she believes him. While the Korean version does an excellent job of sympathizing with the characters, the US version makes the brother a much dislikeable character in the beginning, making it very difficult to root for him in the post-crash scenes. The US version made the twist too obvious, making the film dull. Stick with the Korean version.

Into the Mirror (Mirrors)

The worst remake of a Korean film has to go to Mirrors. Originally, Mirrors was supposed to be a straightforward remake of the Korean supernatural horror film Into the Mirror. However, the film ended up being much different. It retains the Korean versions’ basic idea involving mirrors; however, the overall story is entirely different. The US version is about a security guard who enters a room he cannot escape and begs his reflection in the mirror to take his life. The Korean version is about a series of deaths in a department store, all involving mirrors. The film revolves around an ex-cop who investigates these deaths. It is a much deeper film and makes you think. Those that like a lot of gore go with the US version, and those that want to go for a much deeper and suspenseful story go with the Korean version. 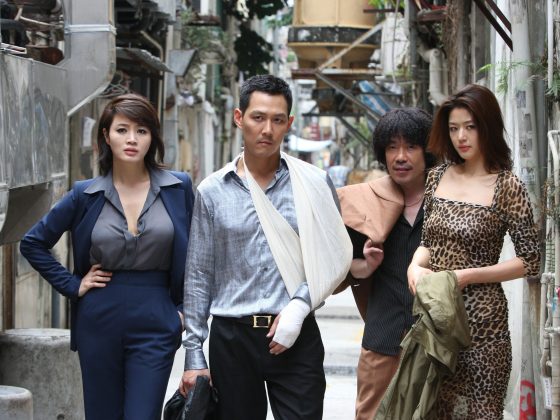