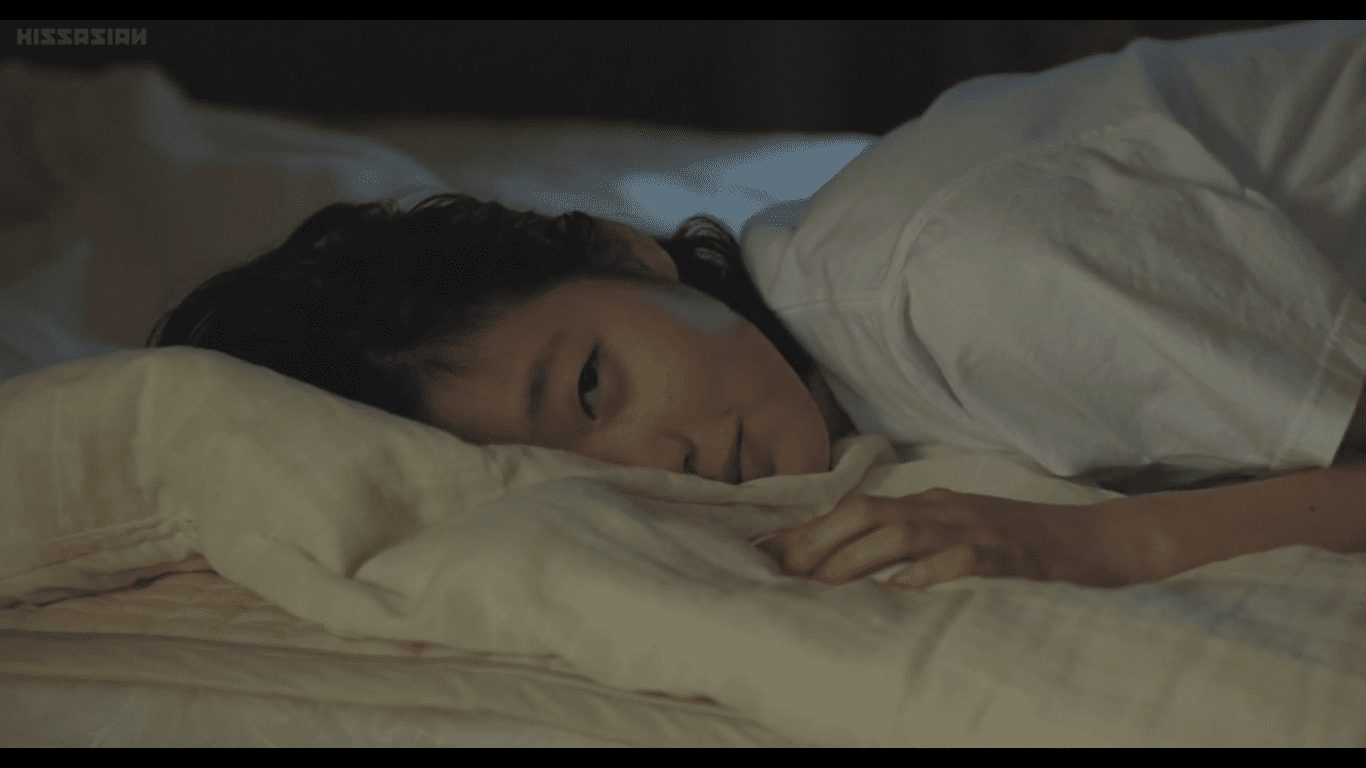 Korean films know how to push the boundaries with violence, gore, and even sex. Creating the ultimate list of the sexiest Korean films of all time is no easy task. What one person considers sexy might be boring to others. Therefore we must consider a few factors when creating this list. Some factors include the plot, the stars, the sex scenes, and finally, you don’t want a bunch of sex scenes with no substance behind them. It needs to have some build-up and allure.

The Korean film Eungyo stars one of the hottest Korean actresses working today, Kim Go-Eun. The film is about a well-respected poet and college professor. He is in his 70s and has an assistant named Seo Ji-Woo played by Kim Moo-Yul. One day, a 17-year-old high school student named Eun-Gyo played by Kim Go-Eun comes to the professor’s home. They form an unlikely friendship. The professor starts to develop feelings for the high school student but so does the assistant. Kim Go-Eun’s acting is what makes her performance great. She could end up one day being one of the great Korean actresses of all time.

Love at the End of the World

Love at the End of the World is about a mother who lost her husband. She is left with her teenage daughter. One day, the mother meets a man, and they fall in love. The daughter starts to feel lonely and develops feelings for the man. The two start a dangerous affair behind her back. The scene scenes between the daughter and the husband are very intense, and the fact that they are doing this behind the mother’s back brings an added layer of tension.

A literature professor gets caught up in a sex scandal and is forced to leave Seoul and teach in a small rural town. He leaves behind his wife and daughter and starts an affair with was local town woman. He soon gets his name cleared, but before he returns to his university, the woman reveals she is pregnant. She has an aberration, and the professor returns to his family. The woman’s mother ends up dying from a house fire. Eight years later, the professor becomes a successful writer, but his life falls apart. He slowly goes blind and gets into deep dept with gangsters that take his daughter and send her into prostitution. It turns out the woman is behind all the misery brought on the professor.

A couple has a storybook marriage. However, the husband gets into a car accident and is now in a deep coma. His twin brother comes to his brother’s side and meets his wife for the first time. They are initially cold, but the two starts a torrid affair. Then things get complicated when the husband awakes from his coma.

A detective has been on suspension for adultery with a police chief’s wife. While on suspension, the detective has been running a private-eye agency that specializes in adultery cases. He accepts a case from a beautiful woman with a wonderful scent. She says her husband is a casino billionaire who is having an affair. However, she soon seduces the detective but wakes up the next day with her and her husband dead. Then a woman appears, claiming to be the casino billionaire’s wife!

One of the few Korean films dealing with an older female and a younger male. It follows a married woman in her thirties that is released from prison for having sex with an underaged teen. After she is released, she meets up with the teen and spends most of the film having sex in a motel. While the woman wants to end the relationship, the teen feels he loves her. It will not be easy to find this film as it did not have much success in theaters, but it is a very sexy film and has multiple sex scenes throughout.

A Week in Seoul – My Tips When Traveling to Seoul 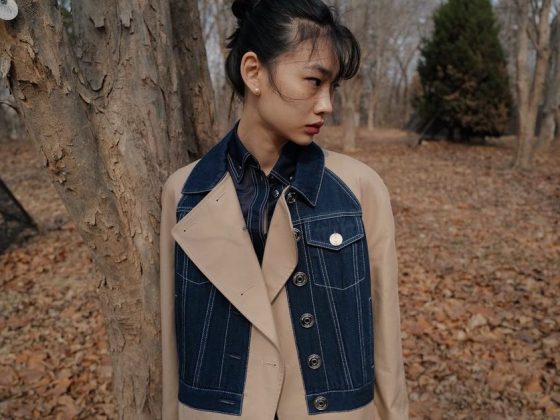