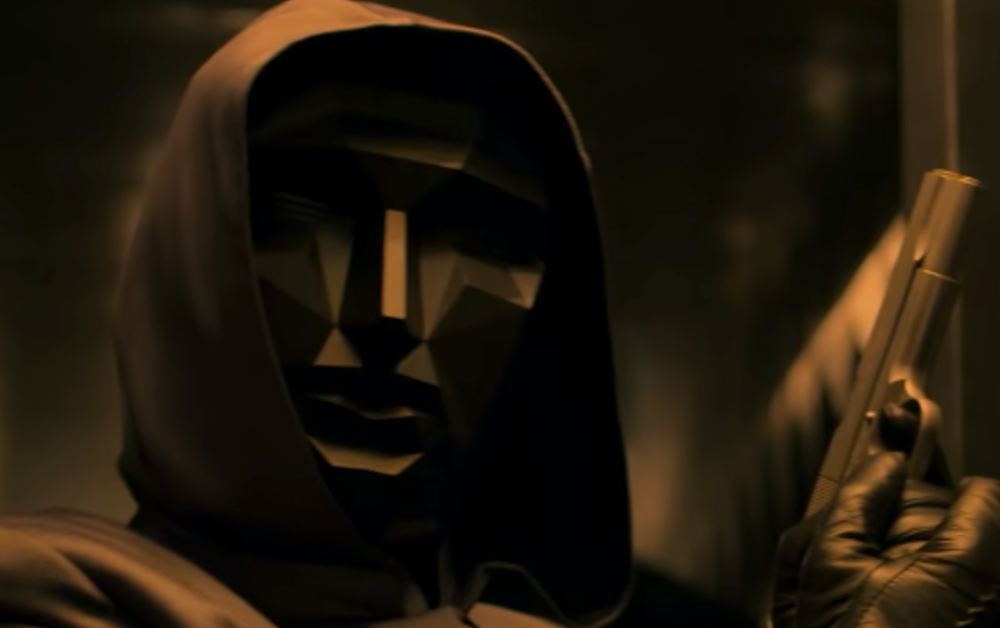 Squid Game became one of Netflix’s most-streamed original shows of all time. It left audiences craving more, and it has already been announced that Squid Game Season 2 is happening! This is great news, as there are so many questions fans still have about the show. Hopefully, Season 2 can answer many of these questions. We at SEOULSPACE thought it would be fun to make some bold Squid Game Season 2 predictions. Then we can always come back and see how many we got right. 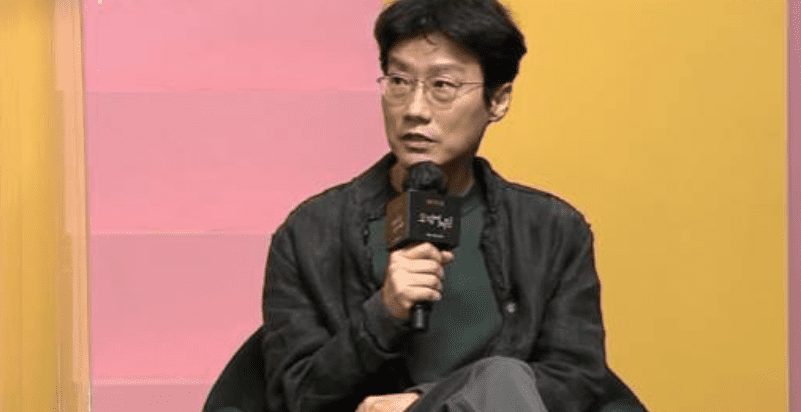 Netflix needs to quickly start the production of Squid Game season 2 to keep up the momentum caused by Squid Game Season 1. However, this will not be so easy because of the delay caused by COVID. Also, the creator/director of Squid Game, Hwang Dong-hyuk has not written Season 2 yet and has stated himself it will most likely come out in 2024. Squid Game was a passion project for over a decade in the making for Hwang. Many of the show’s characters are drawn from his real life. He conceived the show’s theories in 2008 when the global financial crisis badly affected Korea’s economy.

So if it took over ten years to make Squid Game (2 years of production). To release Squid Game in 2023, he would only have a few months to write the script and start production for Squid Game Season 2. He is also currently working on a movie called KO Club. Once he wraps that up, he will most likely start writing the first episode of Season 2 and production while he writes the remainder of the episodes.

Gi-hun will work with the Police. 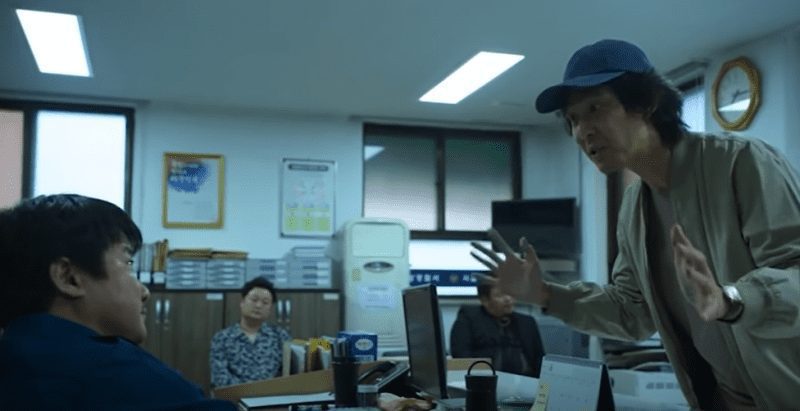 This one seems like an easy prediction, but many fans still feel Gi-hun will not go back into the game but will look to bring down the game from behind the scenes. Much like the way Jun-ho was able to infiltrate the island. However, we feel it just makes more sense for Gi-hun to play the game again, much like Il-nam, the rich old man who joined the game on his own accord.

Imagine this, Gi-hun works with the police department and must now be looking for Jun-ho and tells them everything. The police might even have the messages and pictures sent by Jun-ho. With the backup of the Korean police, Gi-hun will at least have some support behind him. Since he does not know where the island Squid Game takes place, it only makes sense for him to go there as a player again.

Since the Front Man turned out to be Jun-Ho’s brother In-ho shot Jun-ho in the arm, it is safe to assume that Jun-ho is still alive. He did not get shot in the head or even the body. It was a shoulder shot; the same shoulder shot that Jun-ho gave In-ho. So the shot alone would not have killed Jun-ho. Therefore, the only question is whether falling into the water was enough to kill him.

We never see Jun-ho’s dead body, so he may be still alive. This means we will learn a lot more about Jun-ho’s relationship with his brother and how In-ho became the Front Man. Don’t be shocked to see Gi-hun in a tough situation only to get rescued by Jun-ho, who is still on the island. 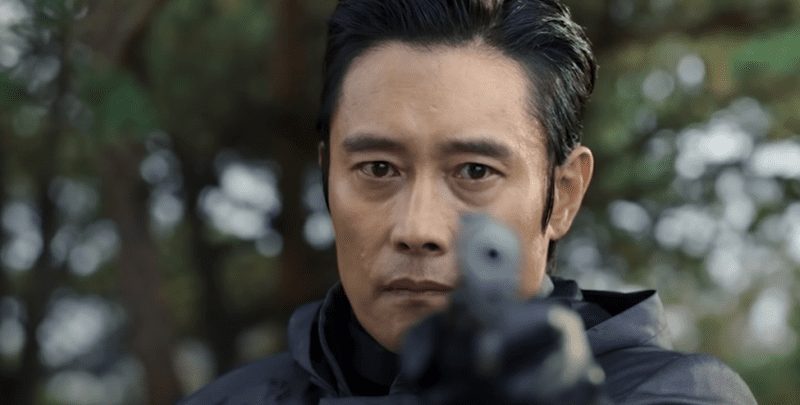 Some of the biggest questions left unanswered in Squid Game Season 1 have to do with In-ho. How did he win the Squid Game, and how did he become the Front Man? Telling In-ho’s story via flashback makes a lot of sense. We get to understand better a character we knew very little about while at the same time getting a better understanding of the history of the games. In addition, it is a great way to showcase even more kid games. The actor who plays In-ho is Lee Byung-hun, one of the most famous actors in Korea. It would make sense to make him a key part of Season 2, and showcasing his backstory would allow that to happen. 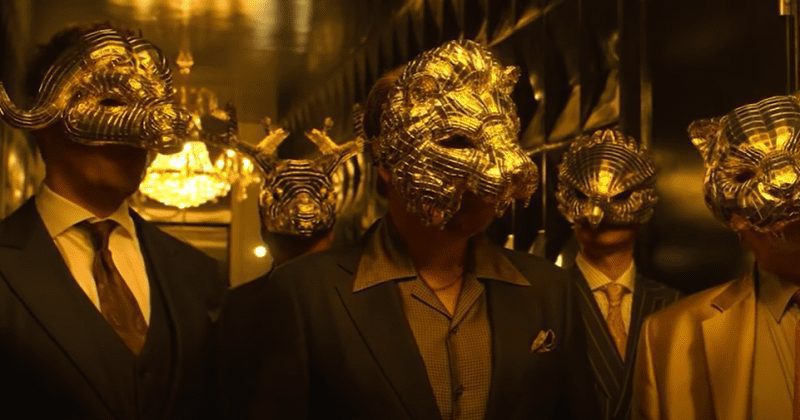 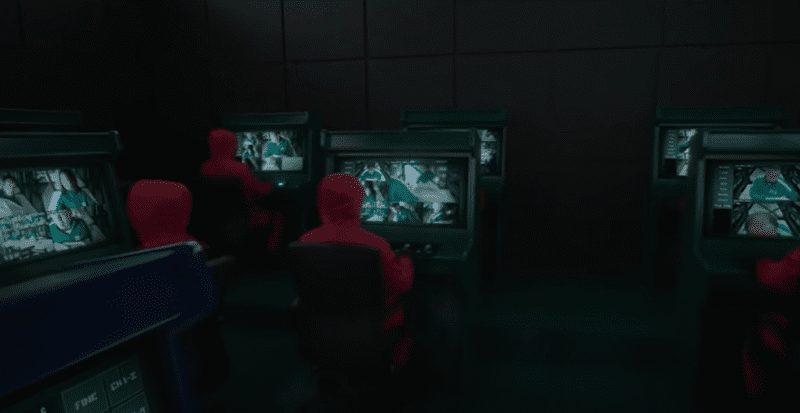 While many have theories about who the guards are, Season 2 will show that it is simply a job for the guards. Some might have debt, or some just might want to make some decent cash. They are probably paid well simply because they have to kill people. If they were there just to pay off their debt, why did some look to harvest organs?

It seems clear that most are just looking to make money. It is a job, and the organizers, don’t have to worry about the guards exposing the games because they have already committed murder. The guards are regular everyday people just looking for a payday. When the games are over, they simply go back home and wait for them to begin again.

We will find out that the Salesman does not know about Squid Game.

We don’t know a lot about the Salesman played by Gong Yoo. However, we know that he is a good salesman who seems to be the main recruiter of the players. It is possible that the Salesman will return in Season 2 as Gong Yoo is also a well-known actor in Korea. But how will he return? It just makes a lot of sense that a recruiter for Squid Game does not know what goes on at the games. His job is to offer those in debt a chance to make money. If he knew the people he spoke with were in danger of dying…he would be very evil. That does not seem like the case here.

He seems to have been hired to find people in debt and offer them a chance to get out of debt. No other information. The less he knows, the better. Therefore in Squid Game Season 2, a plot could be the Salesman finding out what is happening. Then trying to redeem his past deeds. 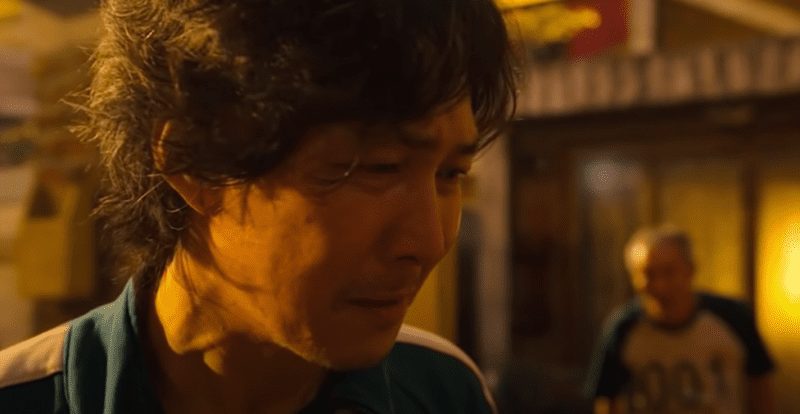 There are many clues to suggest that Il-nam is Gi-hun’s father. First, Gi-hun is allergic to milk, similar to what Il-nam said about his son. The second clue comes during the marble games. This was when Il-nam and Gi-hun both stated that they used to live in the neighborhood being represented. So this means that they were from the same place.

Finally, the third and most convincing proof that Il-nam is Gi-hun’s father is that Gi-hun and Il-nam’s son share the same birthday. Il-nam asked for today’s date and whether it was the 24th because his son’s birthday was coming up. Gi-hun’s birthday is on the 28th. We know this because he entered his birthday as the PIN for his mother’s ATM card. It makes sense that Il-nam gave up his son when Gi-hun was young and wanted to meet his son before he died from his brain tumor.

One of the more popular games in Korea is Chicken fight! No, it does not involve real chickens. Instead, two people battle each other by grabbing one of their ankles with two hands. They must hop on one foot as they try to knock down their opponent. The opponent is doing the same thing. The last person left standing wins! This game can get brutal as you must crash your body into the other person. Watch the YouTube video above to understand better how the game is played. 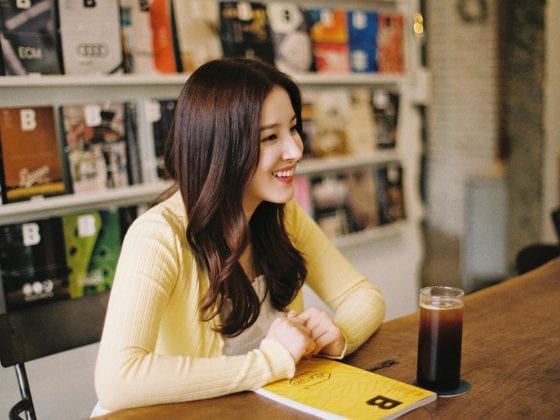 10 Best Apps for Learning Korean – We Have Tested them All