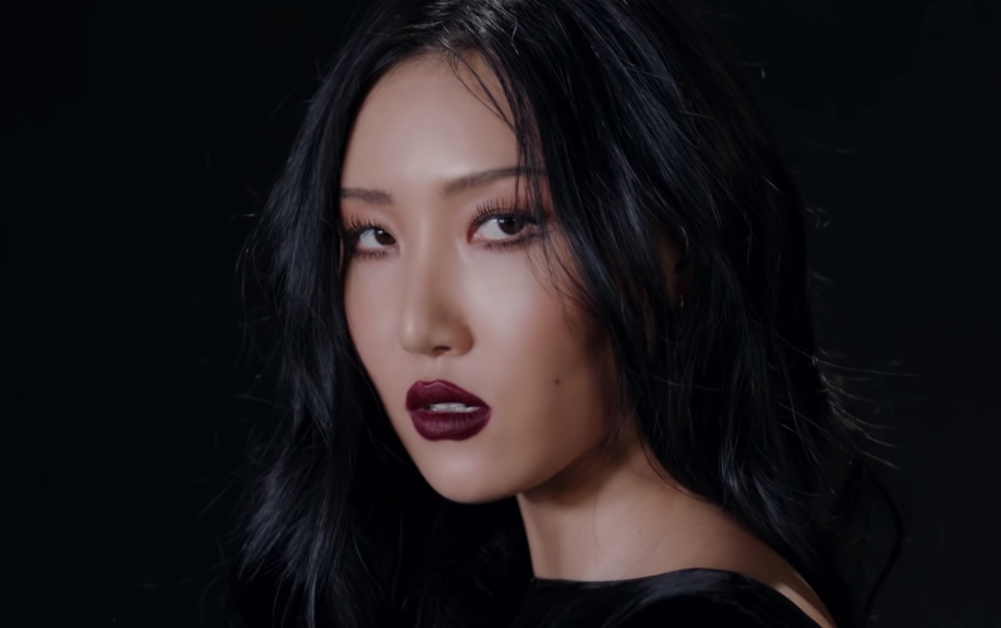 Have you noticed how Kpop stars and Kdrama stars in the past had a particular look? This is because most female/male celebrities in Korea follow unrealistic Korean beauty standards. It is considered one of the most strict beauty standards in the world. To achieve these beauty standards established by mainstream media, many Koreans spend a lot of money on K-Beauty products, dieting, and even plastic surgery to get that ideal look. This is one of the main reasons why K-beauty products have been so successful over the last decade. K-beauty products in the past mainly focused on achieving the strict standards for Korean beauty. However, recently there has been a movement by independent beauty brands in Korea that are embracing the natural look and focusing more on products that benefit the skin than cosmetic reasons.

The K-Beauty industry is estimated to be worth over $31 billion by 2029. To put that into perspective, the Kpop industry is estimated to be worth $5 billion. This is because the demand to achieve that “Korean True Beauty” established by mainstream media continues to rise. K-pop Entertainment companies continue to look for talent that meets Korean Beauty Standards, and Korean dramas continue to hire actresses that fit this mold. However, slowly, things are starting to change in Korea. Celebrities and influencers in Korea are more active than ever, showing the importance of being yourself and not relying heavily on unrealistic looks pushed forth by Hally culture.

So what exactly are the standards for Korean Beauty? Why is it considered unrealistic, and what makes it dangerous for the younger generation in Korea? Well, the Korean beauty standard can be broken down into five factors. 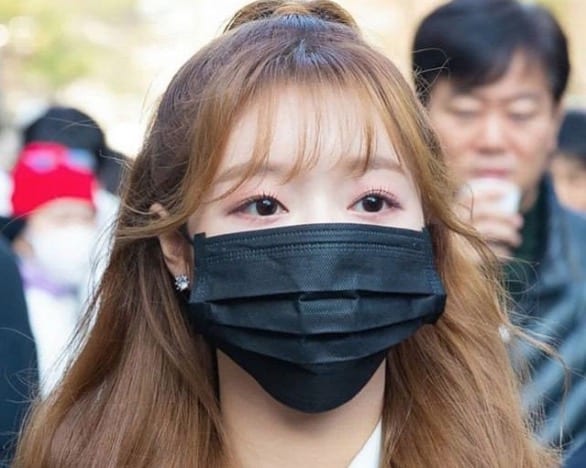 Korean beauty standards first start with having a small face. Having a small face in Korea is associated with being pretty. A big head is a huge no-no, and many Koreans will look for plastic surgery to make their face smaller. It is believed by many in the Korean entertainment industry that having a small face will make you look skinnier in photos. The most popular surgery to make a face smaller is jaw/cheek reduction surgery. The aim is to create that V-line jaw shape that creates a pointed chin and almost no jawline. However, the surgery is not a simple procedure and the recovery time is generally 1-2 months. However, sadly more and more students in Korea are getting this dramatic surgery earlier than ever before. 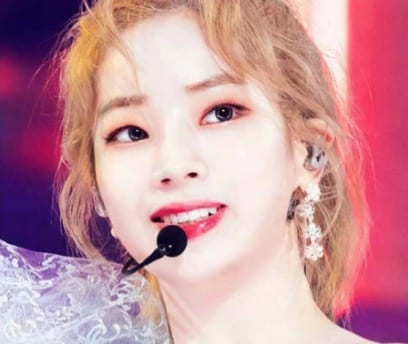 There is a huge obsession with white skin in Korea and across Asia. Nowadays, there is a pervasive idea that lighter skin is more attractive, and you will notice that most Korean celebrities have very light skin. There are tanned-skin Korean celebrities, but that is not considered the Korean beauty standard. Why is this? In Korea, having dark skin has long been associated with working on the farm, which means working outside in poor rural areas. However, pale skin is associated with living comfortably indoors and out of the sun. Therefore, sadly, skin color is seen as a sign of social class in South Korea. This is why Koreans go to great lengths to stay pale. Many K-beauty products focus on giving you that porcelain-looking skin. Korean dramas, Kpop Idols, and social media reinforce this preference for white skin. 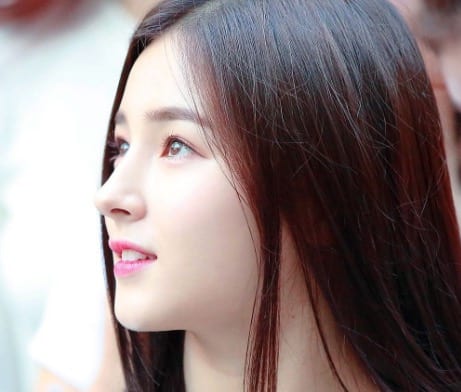 Getting a nose job is rising in Korea and is one of the most common cosmetic procedures. Most Korean noses appear flatter than other races, making them look wider. However, the nose should be slim and pointed to meet Korean beauty standards. Therefore, a nose bridge lift surgery is performed to increase the height of the bridge of the nose to make it more pointed. A silicone implant is usually used to fill the nose to its perfect size. Plastic surgeons highly recommend to get a nose job after the patient is 18 years old because, at that age, the nose has stopped growing. However, Koreans are getting this procedure done at a much younger age to meet Korean beauty standards. 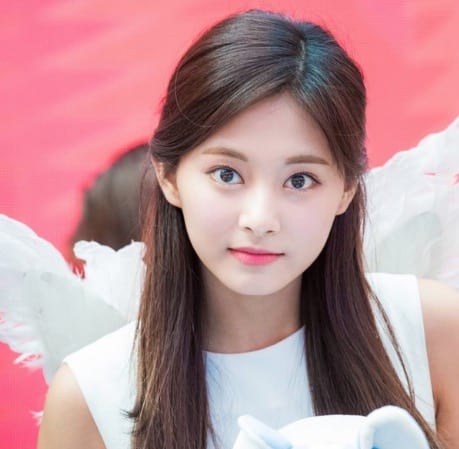 Your eyes are probably one of the most impactful features on your face. However, many Koreans are born with small eyes. This is because they have drooping eyelids without a crease. Korean beauty standards say that bigger/western-looking eyes increase your attractiveness. This is why double eyelid surgery in Korea is one of the most popular surgeries for women and men. It is so common that it has become a right of passage for many young girls in Korea. Many are gifted with the surgery for their high school graduation. The simple surgery makes your eyes look bigger. Most Kpop Idols and Korean actresses have had double eyelid surgery. 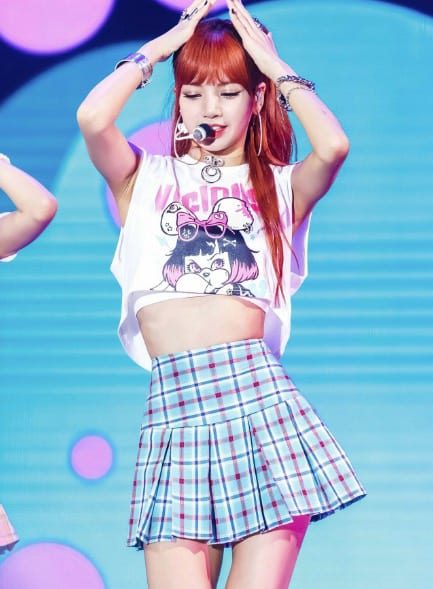 Being slim has always been a trend in Korea. There have been rumors that female Kpop Idols could not be over 50kgs. Many trainees are put on strict diets to keep their weight in check. However, many of these diets go to the extreme, with some passing out on and off stage. Kpop Idol UEE spoke about having to eat just one meal a day for eight years after trolls made fun of her belly fat. These unrealistic weights are seen by young girls worldwide, especially in Korea. They start to quickly think at a young age that they need to lose weight to become more attractive. These weight standards can be applied to men, but they are nowhere near as prevalent.

Thousands of YouTube channels focus on Korean beauty products/fashion. All this leads to the idea that there is just one type of Korean beauty, and to be beautiful in Korea, you have to follow these standards. It is hard to escape these videos, advertisements, movies, dramas, and Kpop idols, so it is not a surprise that the young generation in Korea looks to these celebrities as the standards for beauty. More and more women in Korea are looking towards plastic surgery to achieve Korean beauty standards. Per capita, South Korea has the most plastic surgery procedures in the world.

It is estimated that 1 out of every 3 Korean women between the ages of 20-30 has had some kind of beauty procedure. Therefore compared to other countries, having plastic surgery done is very common. You can get the ideal Korean look if you have the money.

There is very little inclusion of different sizes and skin tones in Korean dramas, especially in the Kpop industry. One of the few Kpop groups to break the mold was 2NE1. From the start, the successful Kpop girl group wanted to break the typical Korean female stereotype. They were able to bring a more fierce, colorful, unabashed, and just plain badass style that was a refreshing welcome to the typical Korean beauty standard groups popping up everywhere. 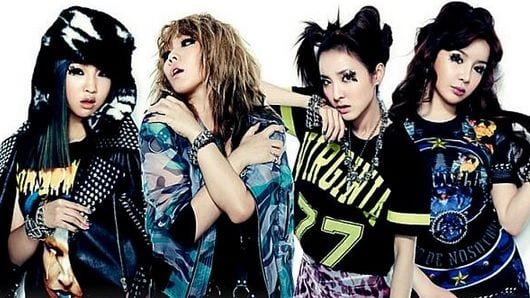 “They laugh at us because we look different. We laugh at them because they all look the same,” CL of 2NE1.

However, groups like 2NE1 are a minority, and most Kpop groups, both male and female, follow Korean beauty standards. Therefore, Korean beauty standards are mainly reinforced by the Korean drama and Kpop industries. For example, for Kpop Entertainment companies, it is not uncommon to scout for talent strictly based on their look. Jin from BTS was scouted by Bit Hit off the street based solely on his looks. Most Kpop Entertainment companies will never admit it, but as long as the trainee has the “visuals”, he or she can be trained in dancing and singing. If these “visuals” don’t change, don’t expect Korean beauty standards to change anytime soon.

When looking at the latest Kpop music video or Korean drama, you will start to notice the talent on the screen all tend to look the same. Much has been made over the years about how mainstream media presents unrealistic Korean beauty standards in the form of perfectly made-up Kpop idols and Kdrama actors, photoshopped celebrities for advertisements, or ultra-slim fashion models. However, there are signs that the Korean beauty standard is slowly changing; some idols today look to break the standards, such as TWICE’s Jihyo with her tanned skin, BTS’s Jimin with his small eyes, and MAMAMOO’s Hwasa with her curves. More Korean celebrities showcasing their unique sides will show that being different should be celebrated.

Koreans are more than ever comparing themselves to what they see on TV, YouTube, streaming platforms, and social media platforms like Instagram. A recent survey of Korean college students showed that they tended to compare their appearance negatively with their peer group and Korean celebrities. When asked to describe themselves, most wrote about their appearance rather than their skills or personality. Young Korean women have been the most affected by body image concerns. However, Korean men are not immune. More and more Korean men are looking towards plastic surgery to get the Korean beauty standard look for Korean men.

The pressure to meet these unrealistic Korean beauty standards can have serious consequences. Unhealthy eating habits, unnecessary plastic surgery procedures, decreased self-esteem, depression, and even suicide are possible risks that Korea’s youth could face. It is impossible to prevent Korean youth from looking up their favorite Korean drama stars and Kpop Idols. Therefore, these agencies need SOME responsibility to move away from these unrealistic Korean beauty standards. Or at least have Korean celebrities talk about the drastic and unhealthy measures many celebrities in Korea take to obtain these body types, despite the toll it takes on their overall health. 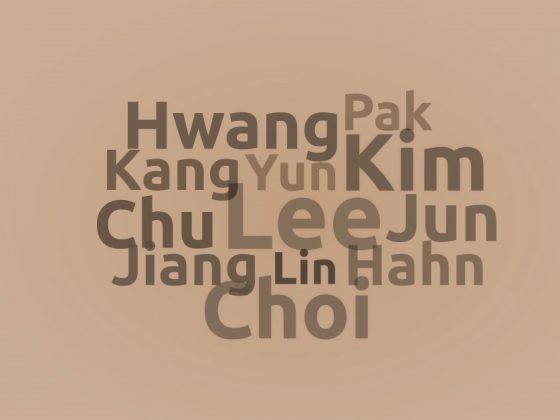 The Most Common Surnames in Korea and Their Meanings 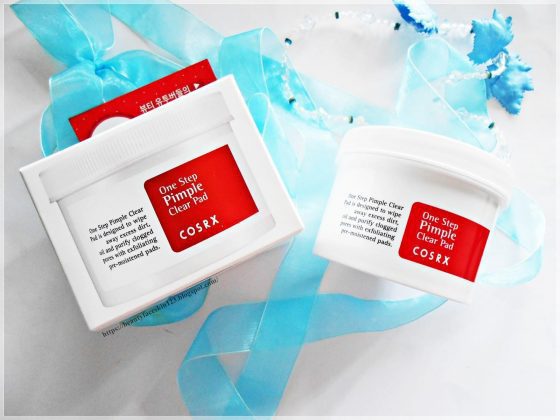