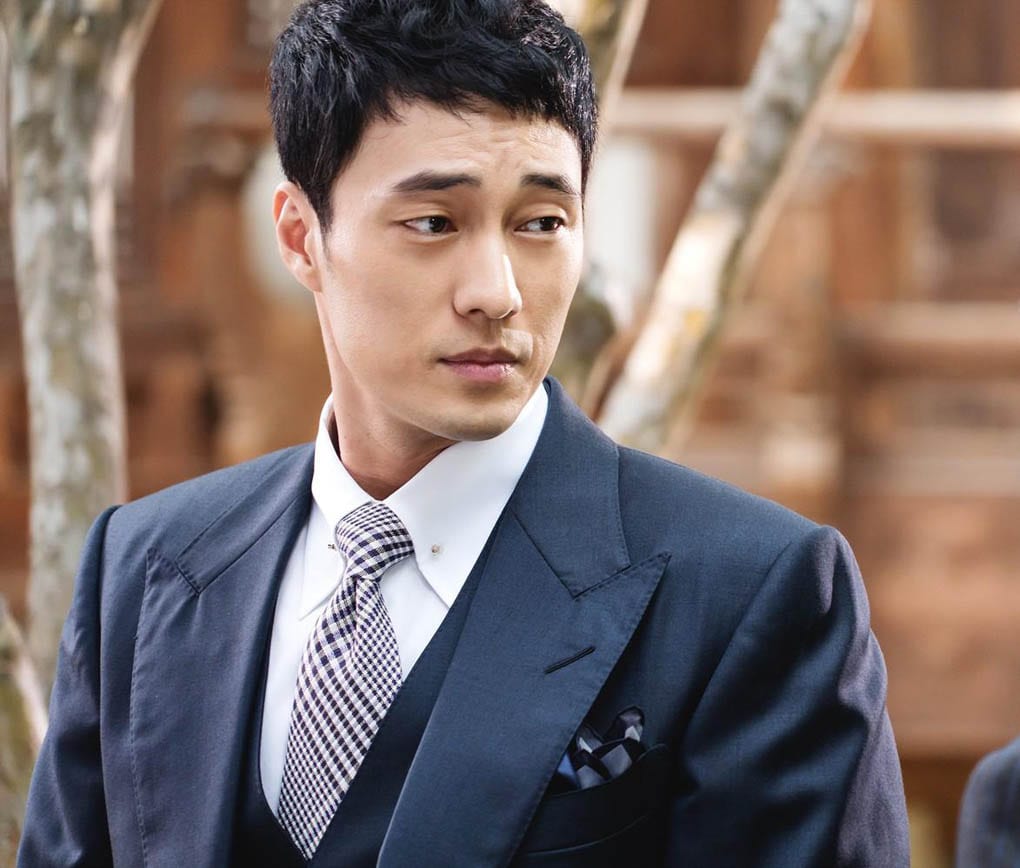 There is a widespread misconception that movie stars in Korea make the most money. However, some of the top-earning actors in Korea are from Korean dramas. Our list of the richest Kdrama Actors of all time will change how people view the Korean drama industry. Because Korean drama actors are neck and neck with Korean movie actors. These days, Korean dramas are gaining popularity, and streaming platforms like Netflix have already supported some of the top Korean dramas. Now fans of Korean dramas can’t get enough of it, and it is not uncommon to finish a whole series over the weekend.

Many successful Korean dramas have brought high ratings for major Korean networks like SBS, etc. Many of the leading men in these Korean dramas have become some of the most recognized actors in the business. The estimated earned income from these actors is based on their going rate per episode combined with the number of Kdramas they have done. Without further delay, here are the top 10 richest Kdrama Actors working today. We also did an article for the richest Kdrama actresses, so make sure to check that out as well.

Kim Soo Hyun has become the most popular Kdrama actor working today. He commands the highest amount per episode and is considered the richest Kdrama actor. He has a massive following on Instagram, with over 13.9 million followers. Everyone in Korea knows Kim Soo Hyun. He started to gain popularity from the K-Drama Dream High back in 2011. Kim Soo Hyun followed that up with Moon Embracing the Sun, and the rest is history. Many international fans might know him from the Korean drama My Love from the Star, or the more recent Netflix Kdrama hit It’s Okay to Not Be Okay. His latest work was the 2021 Korean drama One Ordinary Day.

So Ji-sub is one of the hardest working K-Drama actors around. His Korean drama appearances go back decades. He has played many leading roles in multiple-hit Kdramas, such as I’m Sorry I Love You, Something Happened in Bali, and Master’s Sun. So Ji-sub first started as a jeans model but soon became the master of Korean melodrama. He made headlines in 2020 for marrying a 26-year-old ex-reporter and donating $59,000 to underprivileged kids to mark the occasion. He has been labeled the “Icon of Consideration” due to his gentlemanly side. How can you not love So Ji-sub? His latest work is in the 2022 Korean drama Doctor Lawyer.

Hyun Bin has been doing Korean dramas for a while since his break-out role in 2005 for the TV series My Lovely Sam Soon. My Lovely Sam Soon is considered the Bridget Jones Diary of Korea. However, he found global success with Crash Landing on You on Netflix, regarded as one of the best Kdramas of all time. What made the drama particularly special was the revelation that Hyun Bin and Son Ye-jin were a couple in real life! He has been known for his romantic roles, starting in 2003’s Bodyguard. He made it big with My Lovely Sam Soon, one of the highest-rated Korean dramas at the time. However, what took him to superstardom was his role in the hit Korean drama Secret Garden.

Lee Min-ho started doing Korean dramas back in 2003. That might surprise many because most Kdrama fans know Lee Min-ho from Boys Over Flowers in 2009. He is now a veteran actor that is highly sought after since he has been completing his military service and came back into the scene in early 2019. He has by far the most followers of any Korean drama actor on Instagram, with over 30.8 million followers. This is surprising as Lee Min-ho is considered an extremely private person who does very few Korean talk shows or programs. However, Lee Min-ho recently did a video promoting the beauty of Hangeul for the King Sejong Institute Foundation. Check out his latest Korean drama on Apple TV+, Pachinko.

Ji Chang-wook does it all. He has starred in crime thrillers, historical dramas, and even fantasy romantic comedies. Another actor who has finished his Korean military service in 2019. Some of his top Korean dramas are Suspicious Partner, The Empress Ki, and Healer. He is considered to have the prettiest smile in the business. Ji Chang-wook is a multitalented Kdrama actor as he recorded several pop singles as part of the original soundtracks to his dramas. In addition, he is very active on social media. He has over 685 posts and has amassed a following of over 19 million on Instagram. Check out his 2022 Korean drama If You Say Your Wish.

It is crazy to think that Jo In-Sung is already over 40 years old. He has been in many Korean dramas as well as Korean films. Jo In-Sung made his entertainment debut in 1998 as a model for the clothing brand Ziozia. He started out in the Korean teen drama School 3 but started to get recognition for his supporting role in Piano. These days, many Korean drama fans refer to his performance as Oh Soo in the Korean drama That Winter, the Wind Blows. However, he has not done a Korean drama since 2016, making many think he might be done with television series.

Yoo Ah-in is one of the most in-demand Korean drama actors today. Not only is he known for his captivating smile, but his fans love him for his personality. He has the combination of being able to play the pretty boy type and the boy next door type. Therefore he is known for playing a diverse spectrum of roles in Korean dramas and Korean films. He gained fame from the Korean drama Sungkyungkwan Scandal, but recently he has gained global attention for his performance in the award-winning film Burning in 2018. However, his role in Hellbound has seen his star power rise due to its success on Netflix. Follow him on Instagram, where he has over 2.2 million followers.

Many Kdrama fans might not know this, but Lee Jong-suk first debuted as a model in 2005. He also trained to become a Kpop Idol under SM Entertainment. Some of his top Korean dramas include Romance is a Bonus Book, Pinocchio, and fantasy drama W: Two Worlds Apart. He has recently finished his military service. Therefore make sure to check out his latest work Big Mouse which was released in 2022. To keep up to date with Lee Jong-suk, follow his Instagram, which has over 24 million followers.

Fans of Lee Seung-gi love his innocent look and funny personality. He started out playing supporting roles in Korean dramas and soon took the lead. Some of his best Korean dramas include Brilliant Legacy, My Girlfriend is a Gumiho, and The King 2 Hearts. While made of these Korean dramas are around ten years old. He did star in the action-packed Korean drama Vagabond alongside Bae Suzy in 2019. He recently announced he would return as a singer after five years for his 7th full-length album. Look out for Love According to the Law in 2022.

Song Joong-ki has worldwide appeal thanks to the success of Descendants of the Sun. He is another Korean drama actor that made it big thanks to Sungkyunkwan Scandal. However, he started to gain a large fan following while doing the Korean variety show Running Man. This also explains why he is so good in comedic roles, like in his performance in Penny Pinchers. What will take him higher on this list will be how well Space Sweepers does on Netflix. Space Sweepers follows the story of a ship crew collecting and selling space junk for a living set in 2092. 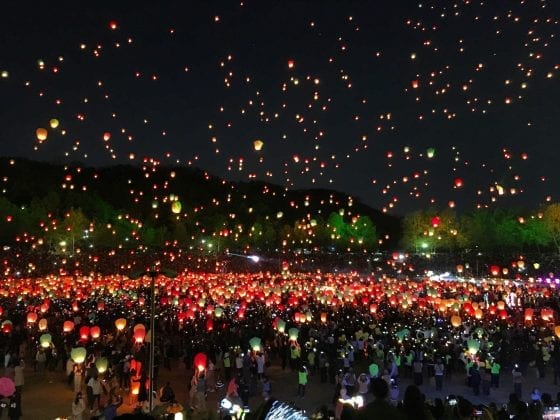