We will break down the best members of NCT based on the singers, rappers, and dancers within the group. But the NCT unit is vast and comprised of many subunits. So before we break down the best for each category, we need to understand NCT overall. NCT was formed by SM Entertainment and their group name stands for Neo Culture Technology. The group has 23 members overall but is divided into 4 subunits. Each subunit is promoted separately.

NCT U – This is the rotational subunit of NCT which means there are no fixed members. Therefore, the subunit can change with each song. The U in NCT U stands for United which makes sense as NCT U is a combination of the 3 subunits united into one.

NCT 127 – 127 stands for the longitude of Seoul. They will start from Seoul and expand around the world. The subunit consists of 10 members.

NCT Dream – This unit was supposed to comprise members under 20 years old but SM decided to move away from this concept once members started to graduate.  The subunit consists of 7 members.

WayV – WayV stands for We Are Your Vision. They are the Chinese submit and consist of 7 members. Each member has Chinese descent. Songs are in Mandarin and promoted in China.

Coming soon… NCT Hollywood. NCT Hollywood will consist of American male members and will be the latest subunit of NCT. The members have not yet been cast.

The best singer on NCT is Taeil. He not only has the most agile voice, but his technique is flawless. His lower register but also a relaxed falsetto. He is the most balanced and well-rounded singer in the group. As far as hitting the high notes not one does it better on NCT than Taeil. It makes sense that Taeil would be the best singer because his background is in singing as he was accepted to a prestigious art university taking first place out of 50,000 applicants.

The most improved singer has to be Doyoung. He was a good singer when he joined NCT but he is now a great singer. While his lower register could still use some improvement. His voice is particularly easy to listen to because it has a beautiful tone. With more improvement in his range, he could end up being the best singer on NCT.

The most consistent singer on NCT is Xiaojun. He always delivers and his voice control is on point. His transitions into falsetto are amazing. Best of all he puts a lot of emotion into his vocals. His range does not match Taeil and while Doyoung and Xiaojun are close we had to give the edge to Doyoung for now.

Ten is not just the best dancer on NCT but he might be the best Kpop dancer of all time. He might have the best technique and flexibility. However, what makes him one of the best is his versatility and his desire to constantly get better. Having complete control over one’s body is key to being a great dancer and Ten has mastered that.

Taeyong is a master at popping and locking and his performances really stand out. He has both power and impact in his dance but when it comes to pure skill and technique it does not match Ten. Still, Taeyong is the second-best dancer in NCT and that is nothing to be ashamed of.

Winwin was admitted to the historic Affiliated Secondary School of the Beijing Dance Academy. He was a star student there and ranked first in the classical dance department. Winwin has been doing traditional Chinese dance for many years and has been able to transition into Kpop dancing effortlessly. He brings a different style of dance to the table but he is still amazing. 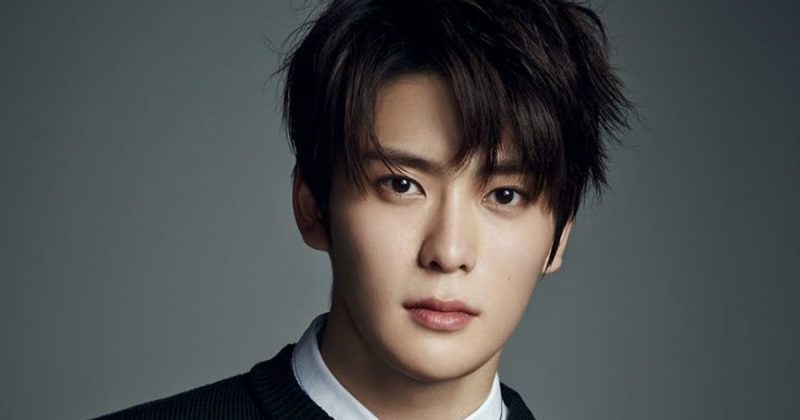 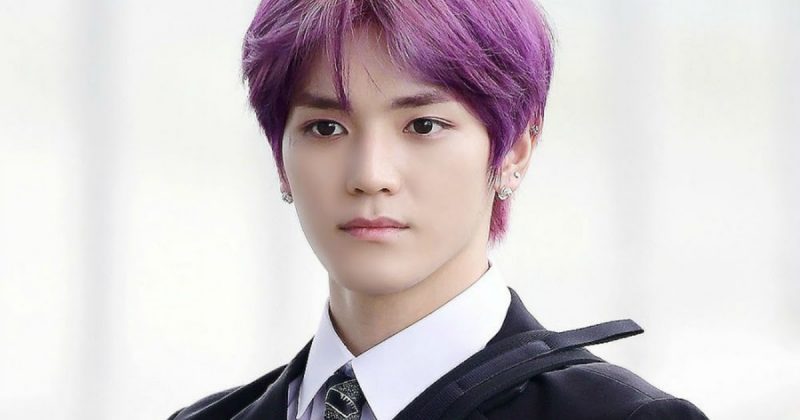 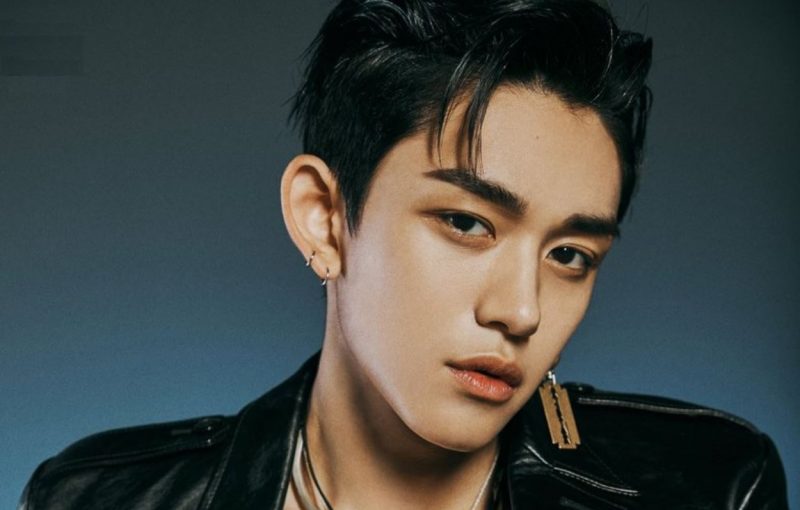