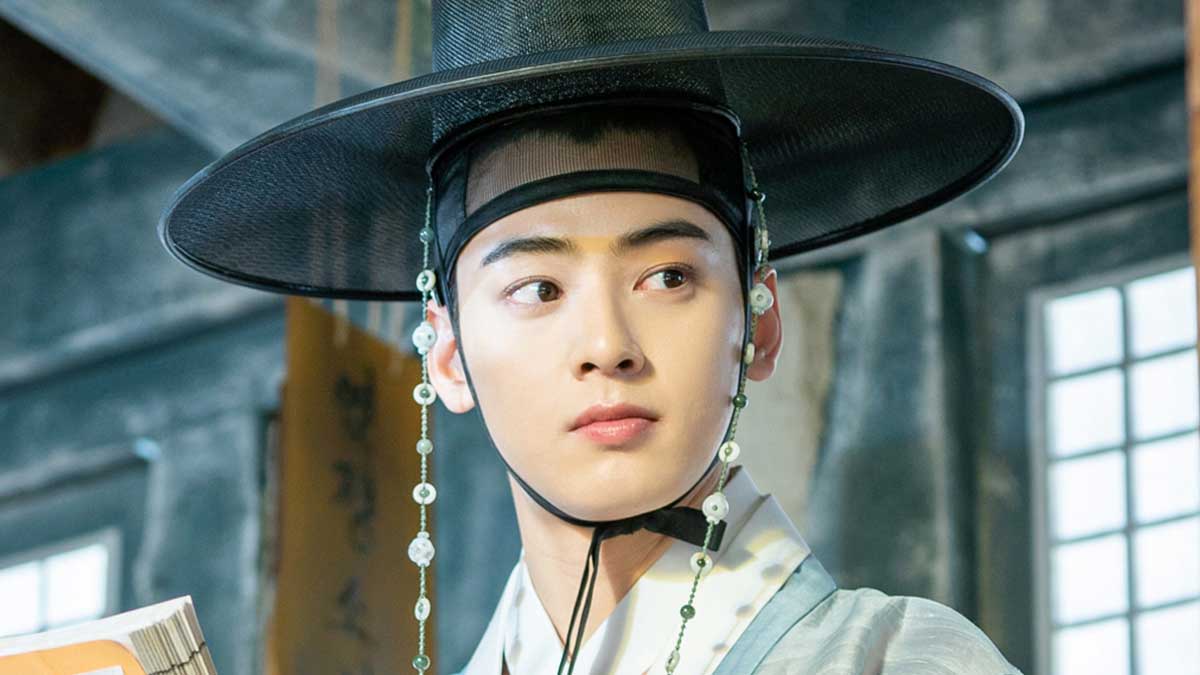 We all know that Kpop Idols are great at singing and dancing. However, some Kpop Idols are what you would call a “triple threat.” They are not only great at singing and dancing but also acting. Some even take their acting talents to Korean dramas. This article will focus on the top male Kpop Idols doing Korean dramas. Over the years, K-pop fans saw more and more of their idols starring in popular KDramas. This allowed them to see them in a whole new light. Having two careers can be difficult as being a Kpop star is usually a full-time job. Here are the top 10 male Kpop Idols that have done Korean Dramas. For the top female Kpop Idols doing Korean dramas, check out our other article here. 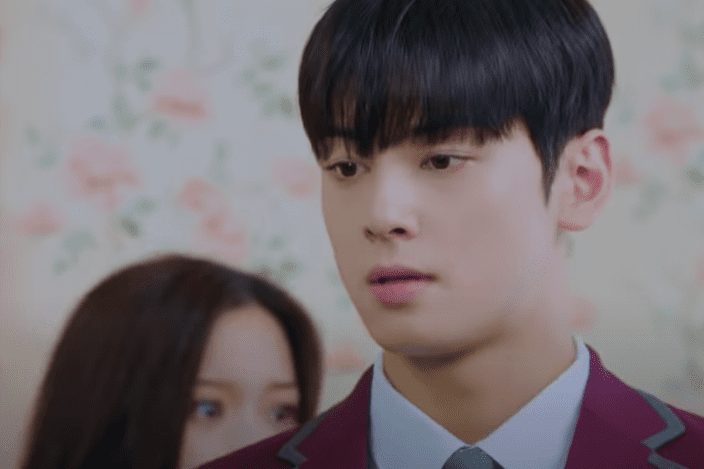 The hottest and the top Kpop Idol doing Korean dramas today is Cha Eunwoo. He started as an actor to begin his career. Eunwoo had a minor role in a Korean film and participated in a web drama before making his debut with Astro. He later starred in the web drama My Romantic Some Recipe, the KBS2 drama Hit the Top, the web drama Sweet Revenge, and the web drama Top Management. However, he broke out after getting his first leading role in the popular romantic comedy series Gangnam Beauty.

The next year he starred in the historical Korean drama Rookie Historian Goo Hae-ryung where he won the Excellence Award for an Actor and the Best Couple Award at the 2019 MBC Drama Awards. This has led Eunwoo to get the male lead role in the highly popular Korean drama True Beauty, which is based on the Korean webtoon of the same name. Moreover, he was in Island Season 1 and Sweet and Sour Chicken in 2022, where Eunwoo played the lead role. Watch for his lead role in Today is Lovely Dog which is based on a popular webtoon. 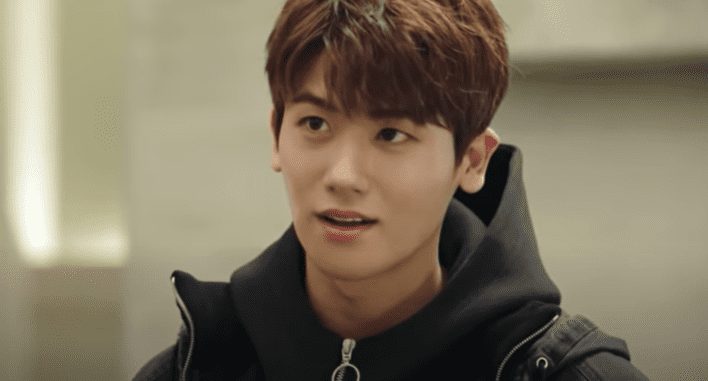 Before doing Korean dramas, Hyungsik began his theatrical career in 2011 as a cast member in the musical Temptation of Wolves. He starred in the SBS Korean drama I Remember You and Dummy Mommy a year later. Then he played in KBS2’s drama special called Sirius and tvN’s time-slip drama Nine. However, he broke out with his role in the hit Korean teen drama The Heirs. A year later, he joined the mast case of the Korean drama What’s With This Family.

Hyunsik started 2015 off strong by joining the main cast of the SBS romance drama High Society. This role alone really increased his popularity in Japan. This dump in popularity led him to star in the Korean historical drama Hwarang: The Poet Warrior Youth. Then he finally had his first leading role in the very successful Korean drama Strong Girl Bong-soon. It was one of the highest-rated Korean dramas in cable tv history. This proved that Hyungsik could be a leading man in a Korean drama.

He starred in the American remake of Suits under the same name. Hyungsik began his mandatory military service in mid-2019. Since then, he has been the main lead for the Korean drama Happiness, which has gotten critical attention. After his successful role in the Korean Drama Youth, Climb the Barrier in 2022, he will be in a historical drama called Our Blooming Youth in 2023. 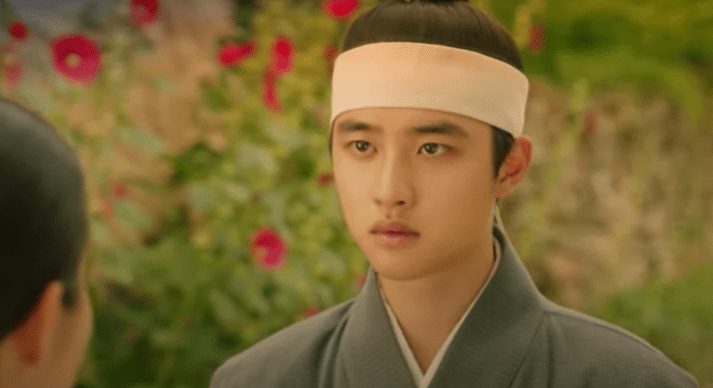 D.O. began his acting career in 2014 in a supporting role in the movie Cart. He was so good that he was nominated for the Best Supporting Actor award at the 52nd Grand Bell Awards. His outstanding performance got him into Korean dramas with another supporting role in the SBS drama It’s Okay, That’s Love. He was nominated for the Best New Actor award at the 51st Baeksang Arts Awards. A year later, he was featured in KBS’s drama Hello Monster. From here, D.O. did some films, and a web drama called Be Positive. The series was the most-watched Korean web drama of all time.

D.O.’s first leading role was in 100 Days My Prince which became the 5th highest-rated Korean drama in cable TV history. D.O. was also listed for his mandatory military in mid-2019 and discharged early due to COVID-19. While his focus mainly seems to be on films, don’t expect him to stop doing Korean dramas in the future altogether. He will one day be one of the more successful members of EXO due to his ability to act. He stared in True Sword Battle.

Sungjae’s breakout role came when he was the lead in the teen drama Who Are You: School 2015, where he won the Best Couple Award. This led him to star in the horror mystery series The Village: Achiara’s Secret. For this performance, he got the New Star Award.

Many might know Sungjae from his role in the hit the greatest Korean drama of all time, a fantasy-romance drama called Guardian: The Lonely and Great God, or more recently, from his performance on the hit 2020 drama Mystic Pop-up Bar. He finished his military service and starred in a 2022 Korean drama, The Golden Spoon. 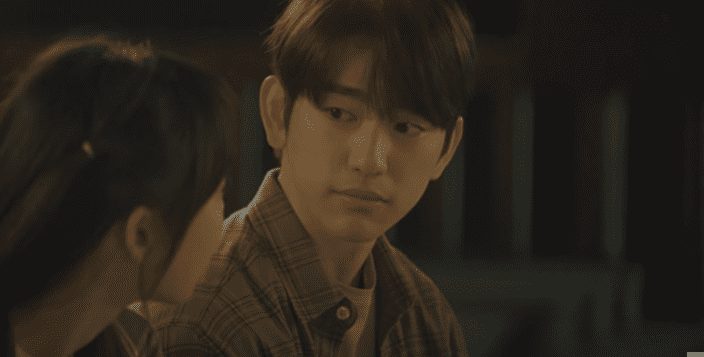 Siwon was one of the first male Kpop idols to do Korean dramas. His first-ever appearance in a Korean drama was his brief appearance in the Korean family drama Precious Family. This was followed by the KBS romance comedy-drama Eighteen, Twenty-Nine, and the melodrama Spring Waltz. This was all before he made his debut with Super Junior. However, his key roles came with the SBS romantic comedy Oh! My Lady and the big-budget spy series Athena: Goddess of War. This showed that Siwon was serious about acting and led him to the lead role in the KBS action drama Poseidon. The following year he starred in the SBS comedy satire drama The King of Dramas.

For the next few years, he starred in films and dramas in China, Hong Kong, and Taiwan. This accelerated his popularity outside of Korea. He returned to Korean dramas and was his second lead male role in MBC’s romantic comedy She Was Pretty. After his mandatory military enlistment, Siwon starred in the tvN’s youth romance drama Revolutionary Love. His latest works include the KBS crime comedy-drama My Fellow Citizens! in 2019, and his 2021 Work Later, Drink Now. There will be a sequel to Work Later, Drink Now coming soon. 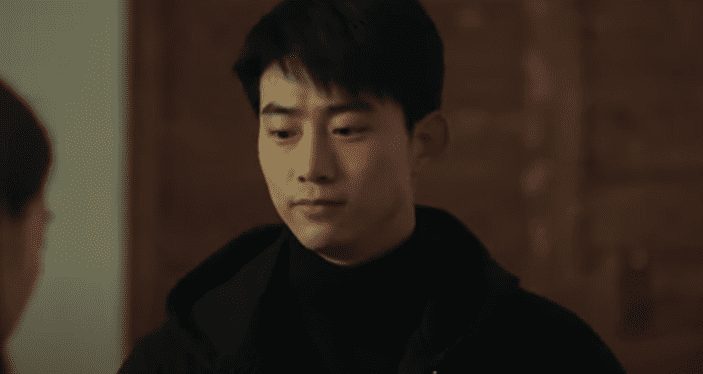 Taecyeon made his acting debut in the KBS drama series Cinderella’s Sister and later starred in the Korean high school drama Dream High. He also did a Japanese drama and a Korean film. In 2014, he returned to Korean dramas with the KBS weekend drama Wonderful Days. The following year he was cast in the KBS political drama Assembly. This was followed by the horror comedy Hey Ghost, Let’s Fight, the web drama First Seven Kisses, the mystery thriller House of the Disappeared, the OCN thriller drama Save Me, and the mystery drama The Game: Towards Zero. While his 2021 Korean drama Secret Royal Inspector & Joy was not a great success, he had a massive hit with Vincenzo that same year.

Taecyeon starred in Blind in a lead role in 2022. 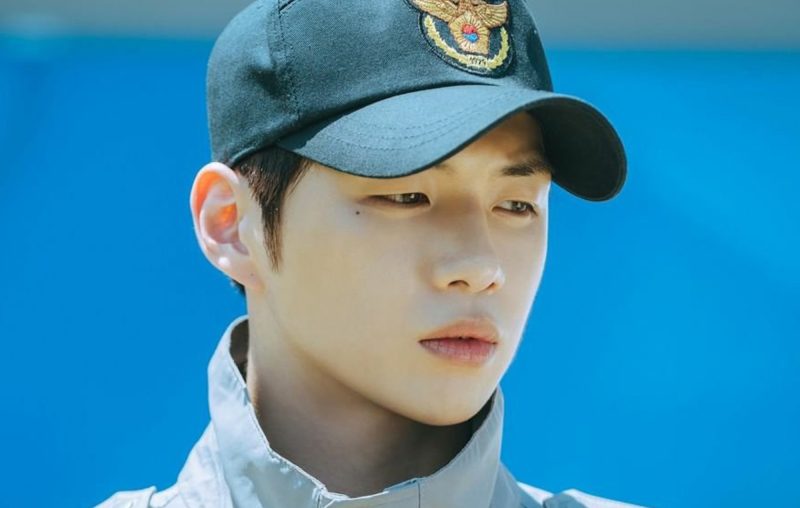 Kang Daniel made his Korean drama debut in 2022 in the campus youth drama Rookie Cops. The Korean drama aired on Disney+, and Kang Daniel received rave reviews for his performance. Many loved his dedication and sincerity in acting. Could this mean more Korean dramas will come for Kang Daniel in 2023?

Minho made his acting debut in the KBS2 drama remarkable Pianist. A year later, he was cast in the SBS sitcom Salamander Guru and The Shadows. He followed this up with his first lead role in the Korean drama To the Beautiful You. Then he starred in MBC’s Medical Top Team and OnStyle’s My First Time.

2016 was Minho’s busiest year as he was cast in the Korean historical drama Hwarang: The Poet Warrior Youth while also doing not one but three films! He did a few more in 2017 before being cast in a four-episode mini-drama called The Most Beautiful Goodbye. In 2021, he had supporting roles in Lovestruck in the City and a guest role in Yumi’s Cell. He reprised his role for Yumi’s Cells 2 in 2022 and had the leading role for the 2022 Korean dramas Goosebumps and The Fabulous. 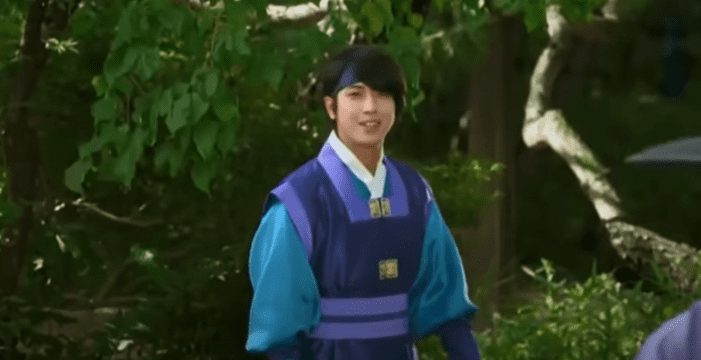 Yonghwa was first an actor before debuting with CNBLUE. He landed his first acting role in the SBS drama. You’re Beautiful. The drama was a huge hit in Japan, leading him to be cast in MBC’s youth campus drama Heartstrings. He later starred in the KBS romantic comedy Marry Him If You Dare, the leading role in the period action drama The Three Musketeers, and the travel romance drama The Package. His latest work was the 2021 Korean drama Sell Your Haunted House. 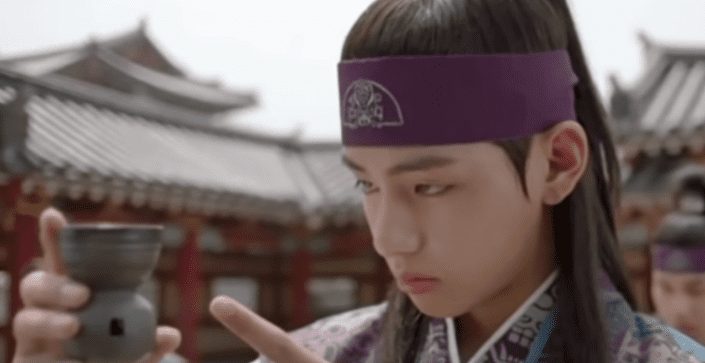 V is still new in the Korea Drama scene. Expect him to be higher on this list of Male Kpop Idols doing Korean dramas after he moves on from BTS. He made his acting debut in a supporting role in KBS2’s Hwarang: The Poet Warrior Youth alongside Hyungsik and has yet to do another Korean drama. However, we expect V will have a bright future doing Korean dramas after BTS becomes less active…which might not be anytime soon. V may go into movies instead of Korean dramas, but he is talented enough to do both.