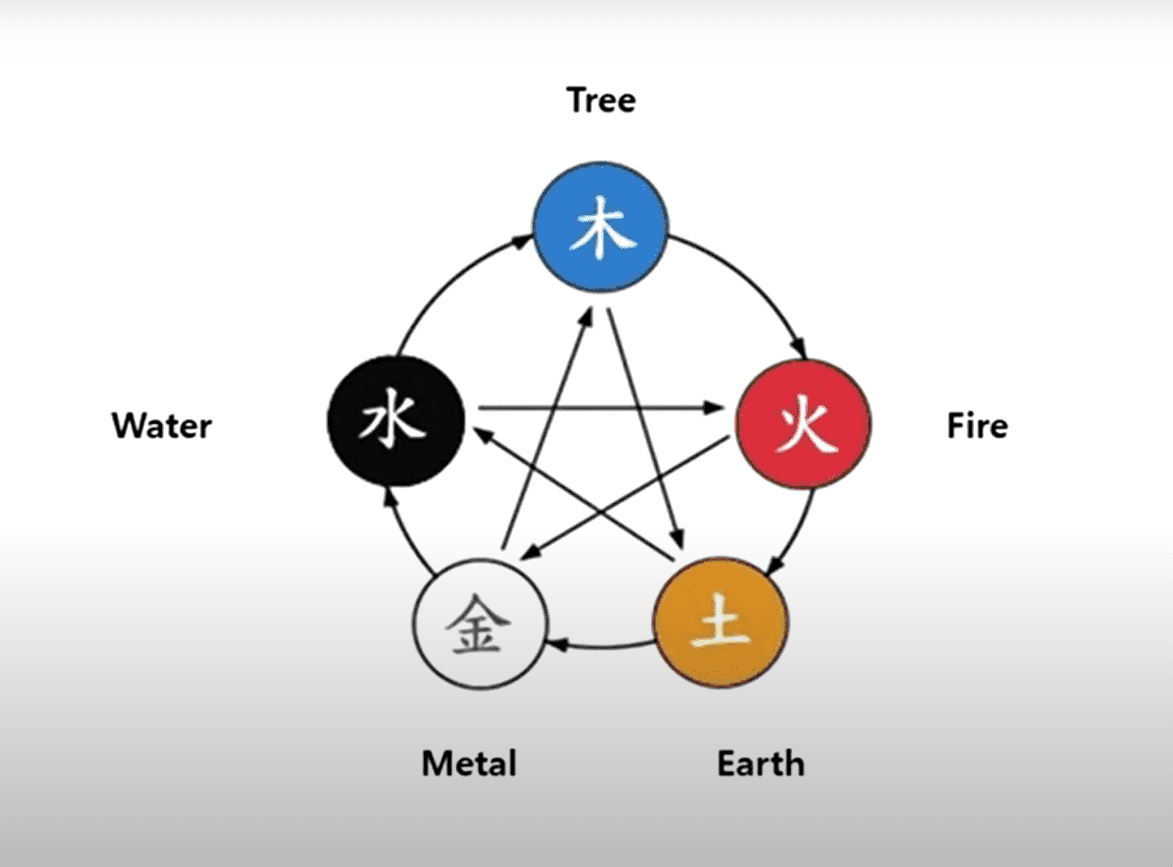 Saju is by far the most popular fortune-telling in Korea. Think of it as the “Tarot” of South Korea. Saju means “four pillars.” While most people in Korea are either Christian or Buddhist, Saju is still embraced by Korean culture. Fortune-telling as a whole is a massive industry in South Korea. It is estimated that the fortune-telling industry in South Kore is worth $3.7 billion. Walk around the streets of Gangnam, Hongdae, MyeongDong, etc., and you’ll find fortune teller shops, booths, and even cafes. However, Saju is by far the most popular. For many Koreans, it can be a form of entertainment and a way to seek advice on life issues. An average Korean will spend 500,000 won ($350) on Saju during their lifetime.

What is Saju, and how does it work? 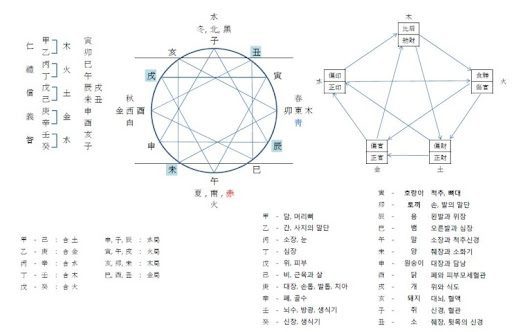 Saju means four pillars, and each pillar represents a time, such as a person’s birth year, month, date, and birth time. Each pillar comprises two characters, one representing heaven and the other representing earth. Therefore, all combined, these add up to 8 characters. Each character has a yin or yang energy and is categorized under the five primary elements listed below.

The elements can overlap, strengthening a particular element for a person’s reading. If a person has balanced elements, it is considered good. In addition, it is gender-specific. For example, the life cycles for males go in the yang direction compared to females in the yin direction.

To read your fortune, the fortune teller will use your birth numbers, such as the year, the month, the day, and even the hour you were born. Koreans believe that the exact time of your birth is key to knowing your fate. What a Saju reader does is he/she takes those dates and analyzes the cosmic energy based on the Chinese astrological records and texts. What is very interesting about Saju is that it practices the belief that one’s fate can not be changed unless through marriage. Therefore, your reading should be the same even if you go to a different Saju reader.

You will be able to find Saju fortune tellers all across Seoul. Saju shops/booths are typically open, easily accessible, and affordable (low as 10,000 won). There are even Saju cafes, with many having been showcased on famous Korean TV shows. However, most fortune tellers in Korea will not be able to speak English, so you will need to take someone that speaks Korean with you.

Fun Saju Cafe in Hongdae and Eros Cafe near Ewha Woman’s University offer interpretation services. Even if you don’t believe in fortune-telling, having your Saju read is an enjoyable and unforgettable experience.

A Korean market research firm stated that 66% of all Koreans see a fortune teller at least once a year. That number has risen to over 70% post-COVID-19. Most visits occur from December to February, just before the new lunar year. We spoke with over 20 Saju readers in South Korea to see what are the most popular questions they get asked. We have listed the most commonly asked questions below. 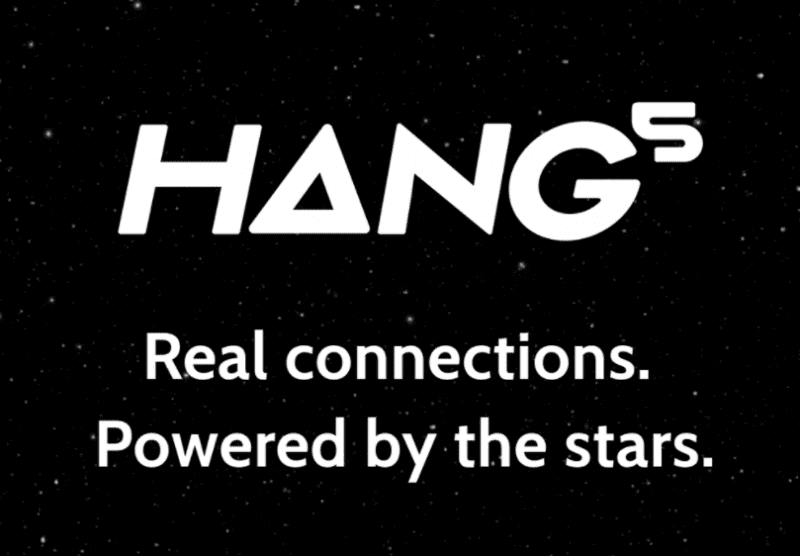 Saju is so big in South Korea that there are free mobile applications that give Saju readings similar to daily horoscopes in Korea. However, unlike Chinese fortune telling, which is famous worldwide, Saju is not well known outside Korea. A startup called Hang5 is looking to change that by creating a social app that showcases eastern astrology to a global audience. They aim to make Korean Saju more widely known and appreciated all across the world while at the same time helping individuals connect.

Thanks to Hang5, people in the United States can learn more about Saju and connect with people through their app, which is available for download on iOS. It offers gamified/interactive content and a social discovery feature that helps connect you with people who also love eastern astrology. 80% of the Hang5 users are between 18-24. Since compatibility is at the core of Saju, their match rate stands at 30% compared to dating apps with a match rate of under 10%.

“Meeting people should be about more than just swiping. We help you explore compatibility with friends new and old to find deeper connections with real meaning,” said the CEO of Hang5, William Baek.

Timing is crucial in Saju. Therefore, Koreans use Saju readings to know when it is a good time to execute a particular plan. Whether it be finding a job, getting married, or moving. Therefore it is all about finding the right time to take action. Since Saju has been around for thousands of years, it is a type of fortune-telling trusted by many Koreans. Hopefully, a Korean webtoon, drama, or movie comes along that showcases the beauty of Saju to the world.