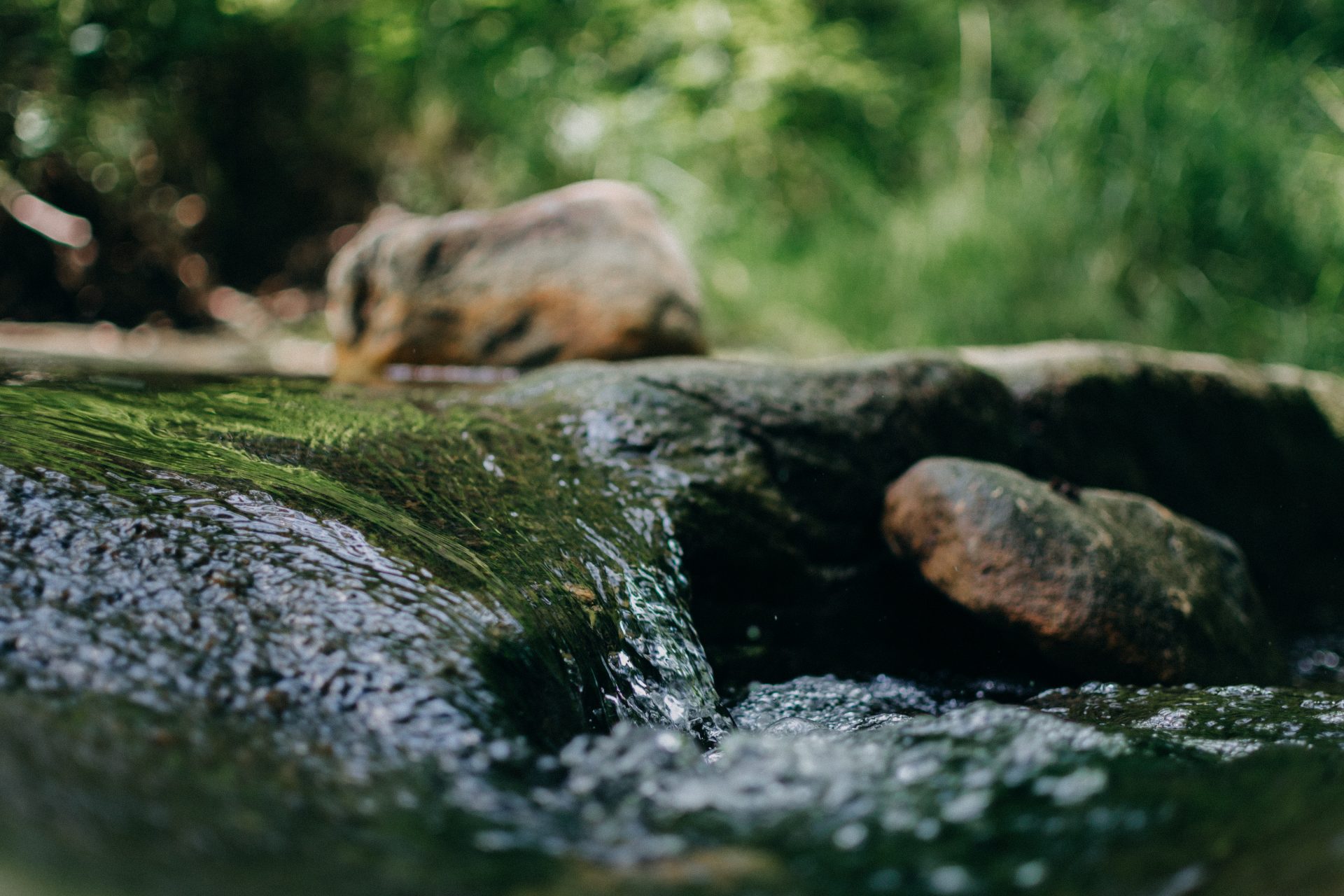 What’s the best way to beat the summer heat? Eat piping hot samgyetang! Yes, you read that correctly. Koreans believe eating hot soup on the hottest days of the year fights fire with fire or i-yeol chi-yeol (이열치열) in Korean.  In South Korea, eating samgyetang during summer’s peak is actually part of a long tradition called sambok (삼복). While many people still observe sambok in South Korea, it is not a well-known aspect outside of the country.

Sambok (삼복), also called boknal (복날), refers to the three hottest days of the year. Sambok is also often translated to “dog days” in English. In fact, the word bok (복) refers to the metaphor of laying down like a dog because the summer’s hot energy oppresses autumn’s cool energy.

Historically, sambok was a significant farming holiday. People also believed that the weather during sambok was a sign of whether farming would be fruitful or not that year. However, the meaning of certain weather differed by region. For example, the rain was a good sign for farming in Busan while rain in the Gangwon region was seen as a negative sign. Farmers also performed bokje (복제), a rite that was supposed to help their rice grow.

These days, sambok isn’t as closely tied to agriculture but is still widely observed in Korea.

What do you do during sambok?

One sambok tradition is enjoying food in a nearby forest or valley. This practice originated when farmers would take a break from their fieldwork to rest at a nearby valley or the ocean. Dipping one’s feet into a stream, a custom called Takjok (탁족), was and is still a common way to cool off during sambok. In Seoul, you can often find people dipping their feet in Cheonggyecheon on hot days.

Historically, people would participate in the tradition of bokdarim (복달임) during sambok, which involves heading to the waterside in a valley and cooking and eating dog meat. Dog meat was believed to help restore the balance of energies in one’s body. Although cooling off in nature is still common, the practice of eating dog meat is uncommon nowadays in South Korea.

Koreans still celebrate Sambok by eating other traditional foods. One of the most popular dishes is samgyetang, or ginseng chicken soup. This soup is made with a whole chicken stuffed with glutinous rice, garlic, jujube, and ginseng. Eating samgyetang raises the stomach’s temperature, balancing one’s internal temperature with the external temperature. People also eat samgyetang because they believe it replenishes the nutrients and stamina lost due to the summer heat. In the past, building back one’s health and stamina was important for farmers getting ready to return to their fields. Today, people line up at samgyetang restaurants during sambok. Stores even stock up on pre-made samgyetang for those who are too busy to make it themselves.

Where do I go in Seoul to eat sambok foods?

If you want to eat samgyetang,

Goryeo Samgyetang (고려삼계탕) in Jung-gu is the place to go. This restaurant, which opened in 1960, has eight variations of chicken soup. The Michelin Guide recommends Goreyo Saamgyetang, so it is sure to deliver a delicious and refreshing meal.

If you want to eat eel,

If you want to eat abalone porridge,

Try going to Bonjok (본죽), located in Insadong. Abalone porridge, or jeonbokjuk (전복죽), is at the top of their menu In addition to serving abalone porridge, they also do red bean porridge and samgyejuk (삼계죽), a porridge version of samgyetang.

If you want to eat red bean porridge,

Try DAMCCOT’s red bean porridge, or patjuk (팥죽). The Korean dessert brand has locations in Insadong and Seocho-gu. DAMCCOT has three sweetness levels for patjuk, so you can choose one to suit your taste.

If you want to eat watermelon and chamoe,

Explore Seoul’s markets, such as the famous Gwangjang Market (광장시장) or the less touristy Garak Market (가락시장) market for the summer fruits. Beware that fruit in Korea is typically on the more expensive side and comes in multiples. But with lots of fruit, you can have your sambok picnic with friends and family. Watermelon is also great for creating watermelon soju cocktails!

If the heat becomes too much to handle this summer, try one of the many foods eaten during sambok. You may find that fighting fire with fire does work. Or have a look at some of the best bingsu places in Seoul.