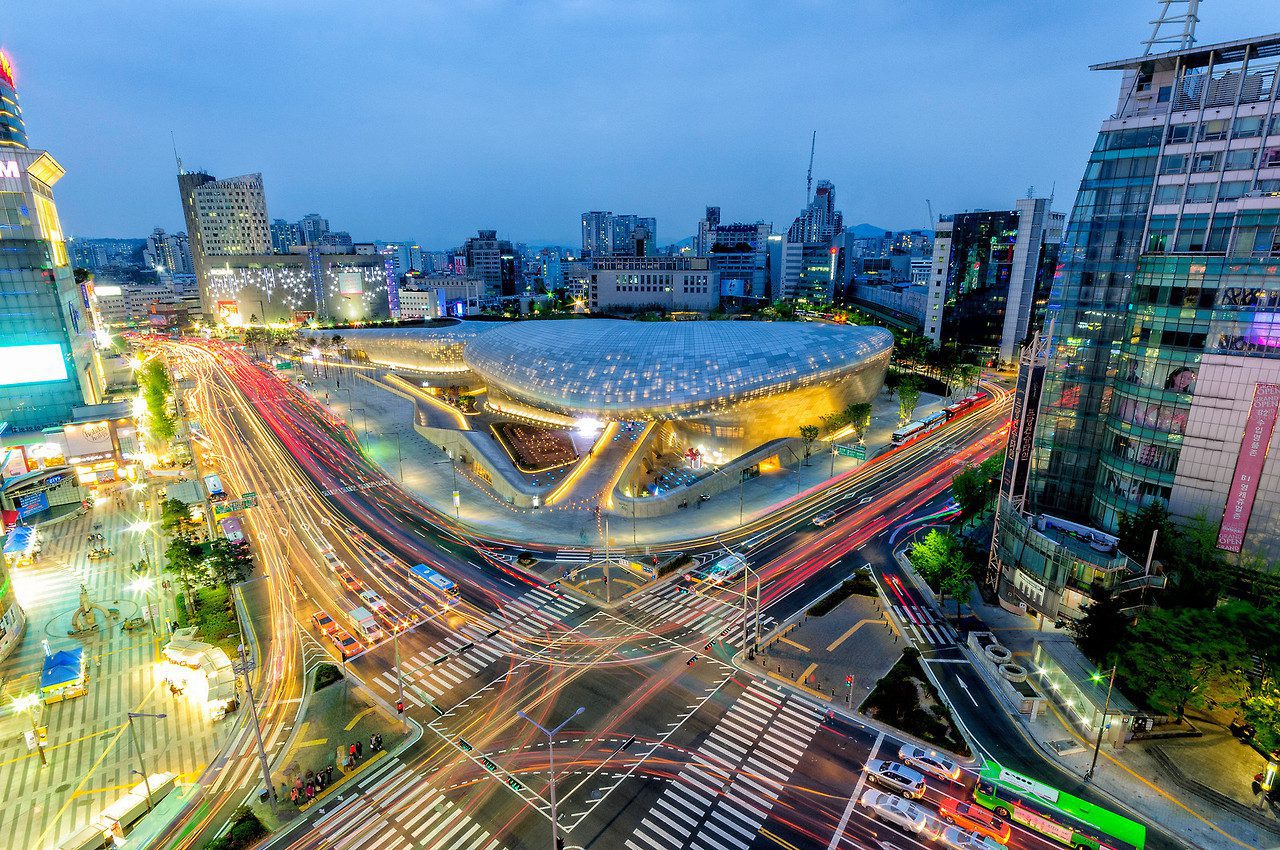 There are so many things to do in Dongdaemun that many tourists and locals don’t know where to start. Dongdaemun has always been a top attraction for both locals and tourists in Seoul because you can spend the whole day or night there. The area of Dongdaemun is much bigger than most people know. Many think of the area as a place to go shopping for discount clothes. However, there are several hidden attractions both locals, and international visitors must check out. It is one of the most popular neighborhoods in Seoul.

We listed ten things to do in Dongdaemun, and the best part is that you can probably do all 10 in one day.

Take a picture in front of Dongdaemun. 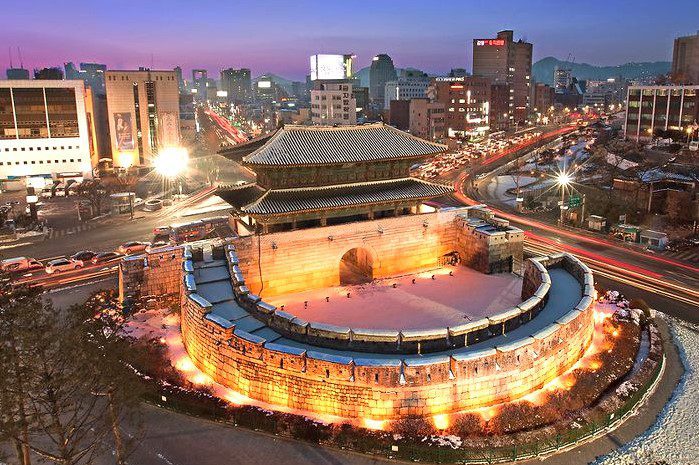 Dongdaemun is the gigantic ornamental gate that was called Heungjinjimun in the past. It is the largest gate in Seoul. It now sits at the heart of the city district that goes by the same name. The easiest way to get there would be to take Dongdaemun Station exit 7. This should be your first stop before experiencing all that Dongdaemun has to offer 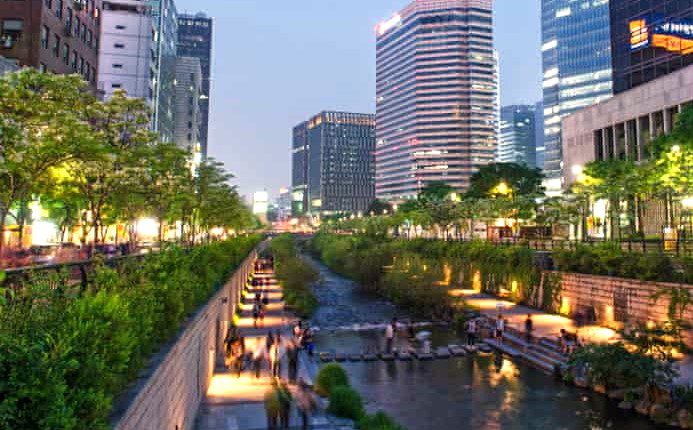 Starting just South of Gwanghwamun stations lies a man-made stream called Cheonggeycheon. It is not a natural stream but more of an artificial fountain where running water is pumped up and sent flowing along the 5-mile course below the street level. There are paths on both sides for pedestrians to walk along. You will often see couples sitting along the steps, families and children playing, and office workers having drinks. It is an art gallery, park, and tourist attraction all rolled into one.

Check out the Seoul Lantern Festival 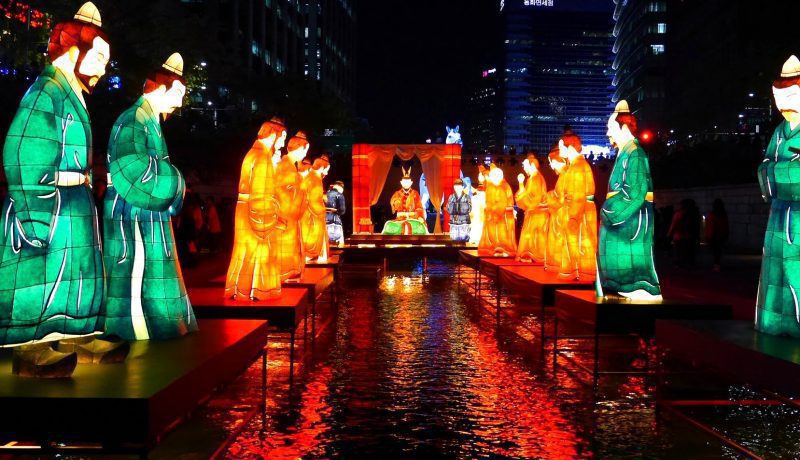 The Seoul Metropolitan government organizes the Seoul Lantern Festival. They do a great job putting on a spectacular lantern festival along Cheonggyecheon. It typically features a mix of traditional designs and animal floats. The displays are a variety of light sculptures based on Hanji lanterns. 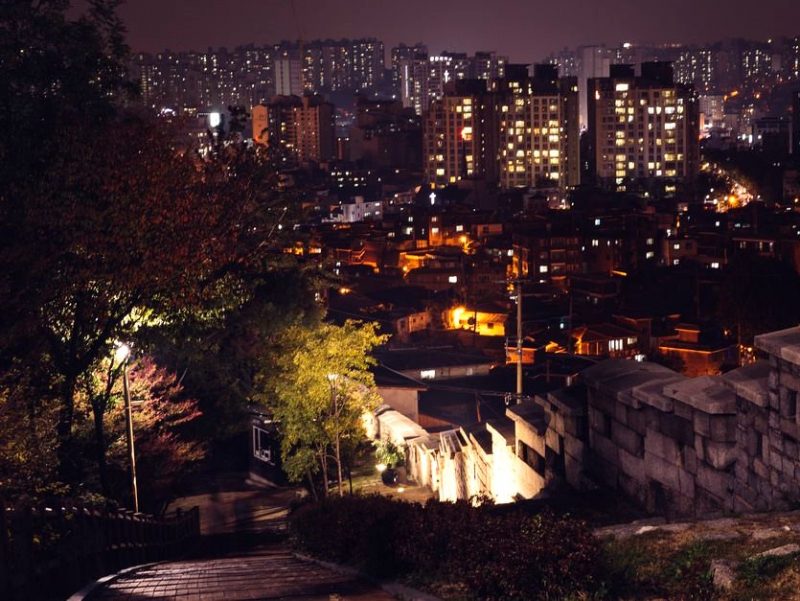 Seoul’s giant gates were once part of a wall that encircled the city. You must follow the roads to Naksan Park to see these city walls. It offers great views of a remodeled section stretching north of Dongdaemun. In addition, you can get amazing views of Seoul. There are multiple facilities, including an exhibition hall, a pavilion, a center for seniors, basketball courts, badminton courts, and many viewing areas. It is an affordable activity in Seoul that should not be missed.

Shop and eat at Gwangjang Market 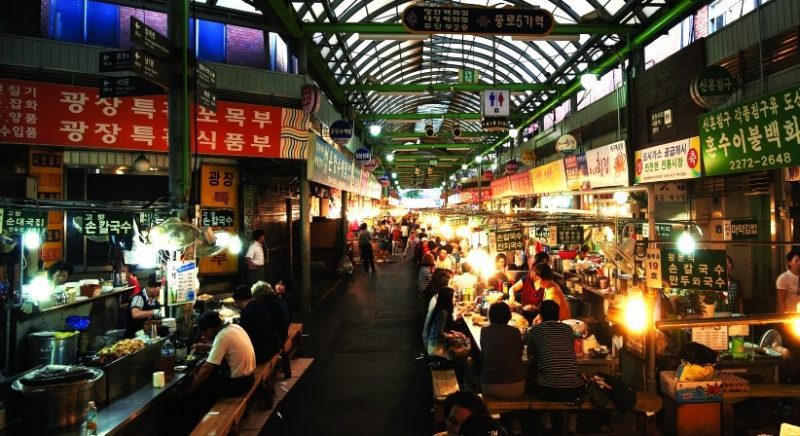 Gwangjang Market is a street market in South Korea that is a great place to experience traditional Korean food and culture. It was first established in 1905 and is known to be the oldest continually functioning market in South Korea. Gwangjang consists of two intersecting covered arcades with innumerable side alleys home to many fabric stores. Stalls and cafes to the left offer places to eat for those interested in local Korean food. This area is called Gwangjang Market, which opens from 9 am until 6 pm. 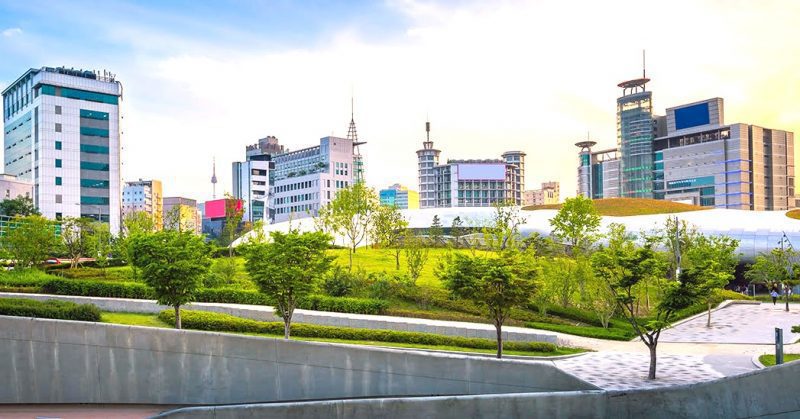 Dongdaemun History and Culture Park are located in the center of Dongdaemun District. It was once a baseball stadium but now is a landscaped area around the Design Plaza that has been turned into a cultural space. Many shopping malls are nearby, such as Doota, Migliore, and APM Plaza. 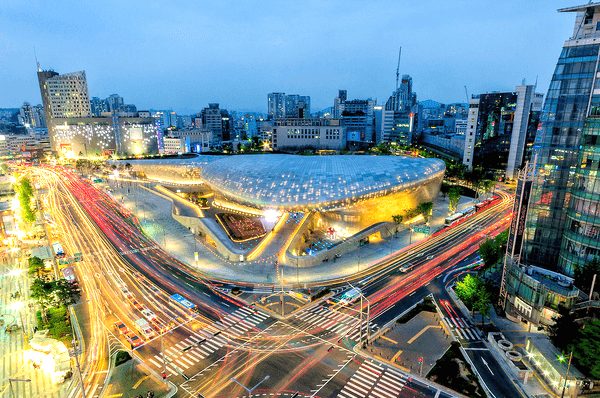 To the south of Dongdaemun gate is Dongdaemun Design Plaza (DDP). It is an urban development project designed by the late architect Zaha Hadid. It has exhibition spaces, cafes, restaurants, and relaxation facilities. Seoul Fashion Week and Global startup events typically take place at DDP. 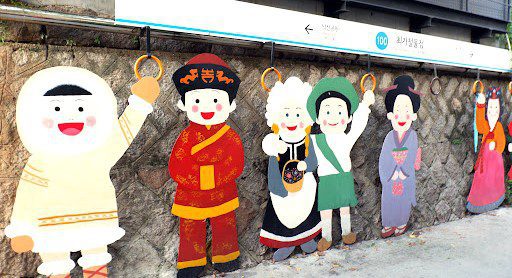 Those that love anything artistic will love Ihwa Mural Village. There are many colorful murals painted all across the village. Their murals are done by local Korean artists as well as University students. Moreover, it is a great place to take Instagramable pictures and has many cafes for those wanting to take a break. 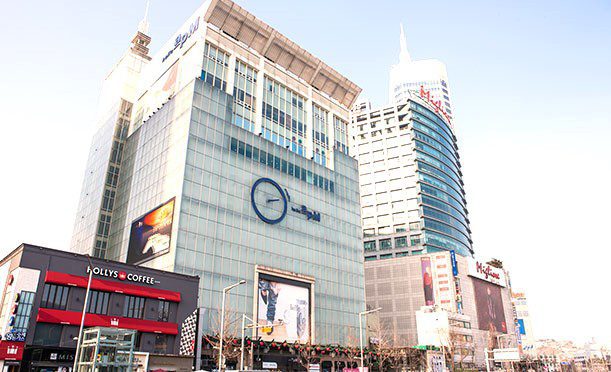 Dongdaemun Market is a large commercial district comprised of traditional markets and shopping centers that covers the entire area around Dongdaemun Gate. To the South of the gate lies a series of malls. These malls are popular with locals and visitors alike. They sell inexpensive copies of branded goods. However, the prices need to be negotiated. 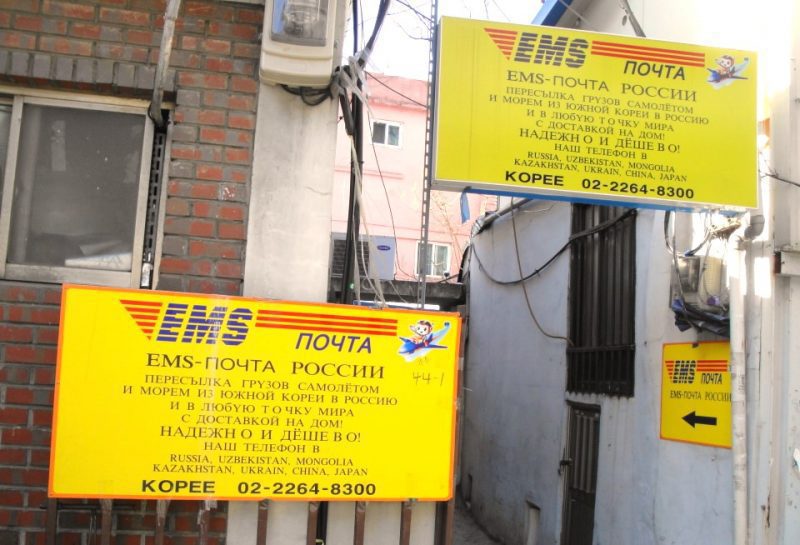 Russia Town has been given this name due to the Cyrillic signs on display there. However, most traders there are from Mongolia or Uzbekistan. Many businesses there cater to Mongolians, such as Mongolian restaurants and shops. Therefore, there are still some Russian restaurants around the area; many Russians left for China and have been replaced by Mongolians and Central Asians.