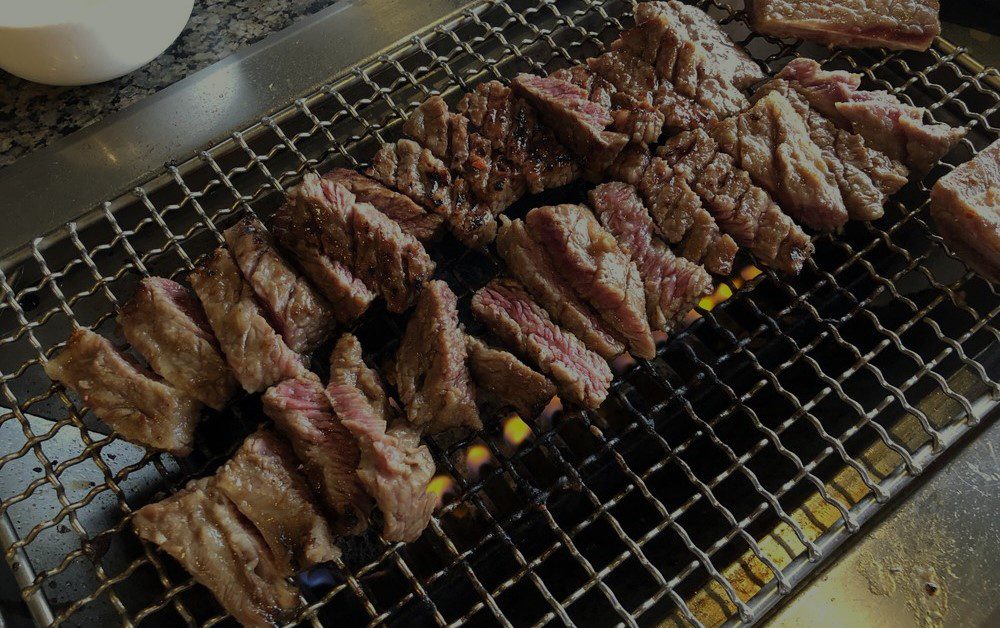 What are the best Korean foods of all time? South Korea is known for its technology and innovation; however, its food is one of the best-kept secrets in the world. While many might know about Korean BBQ, there is much beyond that. Most don’t fully know what Korean food is until they visit Korea. From meat grilled at your table to boiling stews, Korean food is one of the most underrated international foods in the world.

You will typically find rice, lots of vegetables, and meats when eating Korean food. However, what sets Korea apart is the variety of flavors that come with Korean side dishes.

Therefore, if you plan a trip to South Korea or your local Koreatown, here are the top 10 Best Korean Foods you must try before you die.

Galbi is Korean grilled beef short ribs. What makes it so good is the marinade. Make sure you get Beef Galbi, the best meat for Korean BBQ. The Galbi ribs are butterflied 2 to 3 times using a knife. This is not easy to do and is usually only done by Korean restaurant chefs with special butcher skills. South Korea offers chicken galbi which is a lot cheaper, but we suggest you go for the beef galbi, which should cost between 20,000 to 30,000 won per person. In addition, there is also LA Galbi which is just as delicious. Ask any Korean, and a vast majority will say when it comes to the best Korean foods of all time, Galbi is at the top.

A cheaper but just as delicious alternative to Galbi if you want Korean BBQ is Samyeopsal. Samyeopsal is grilled pork belly strips you cook at your table. It is by far the most popular Korean BBQ in Korea. These thinly sliced pork bellies can be found in any Korean market. The thickness can vary depending on your preference.

Furthermore, there is no need for seasoning or marinating. Once the strips are cooked, it is sliced into bite-size pieces. It is highly recommended to cook Samgyeopsal with mushrooms, onion, garlic, and even Kimchi. Wrap it in lettuce and put in kimchi and other vegetables with rice. By far one of the best Korean foods when it comes to price.

Samgyetang is a ginseng chicken soup, a prevalent food in Korea for promoting stamina and its health benefits. Many Koreans believe that Samgyetang is good for restoring energy which is why it is a great dish for those with hangovers. Therefore, it is very popular during the hottest days of the Summer in Korea, around mid-July. The taste might be a bit bland for some westerners, but you can always add salt to the taste. Overall it is very light, healthy, and has a lot of nutritious benefits. The rice is actually inside the chicken! The price is very reasonable, ranging from 10,000 to 15,000 won.

The best Korean summer food is by far Mul Naengmyeon. It is cold noodles in an icy cold beef broth. It has a sweet yet tangy taste and is usually made with buckwheat noodles. In the Mul Naengmyeon, you will find some beef strips, boiled eggs, white radish, and cucumber. It is very difficult to make at home because you will need to make the beef broth ahead of time, around 2-3 days. Finally, when eating Mul Naengmyeon, you must add mustard and vinegar to taste. It goes perfectly with our #1 Korean food galbi! To taste, you will need to add wasabi, and vinegar, which can be tricky. We suggest you do 2-3 splashes (2-3 teaspoons) of both and adjust to taste.

Tteokbokki is one of the best Korean street foods in Korea. While many places sell Tteokbokki, they all pretty much taste the same. It is made with Korean rice cakes, Korean fish cakes, Korean soup stock, and Korean chili paste. It is one of the easiest foods to make at home, but because it is so cheap and sold almost anywhere in Korea, most just buy it rather than cook it. However, the sauce is what makes it special. It combines sweetness and spiciness, making it a guilty pleasure for many Koreans. The spiciness can range from mild to super spicy, so be careful!

A very popular Korean dish is Bibimbap. It is a bowl of rice filled with sauteed and seasoned vegetables, a hot pepper paste, seasoned beef (sometimes raw beef), fried egg, and sesame oil. Before you eat the dish, you will need to mix everything. Some restaurants offer bibimbap served in a heated stone. This is called dolsot bibimbap. In addition, the bowl itself makes the bottom layer of rice very crispy! Some bibimbap does not come with seasoned beef, which in our opinion, makes it delicious, so make sure you ask if it comes with beef before ordering.

You must include Kimchi Jigae (Kimchi Stew) when discussing the best Korean foods. It is by far the most popular stew because Koreans love kimchi. Every home has kimchi, meaning every Korean can make its style of kimchi. It is a staple food in most Korean meals. Furthermore, at most Korean BBQ restaurants, Kimchi Jjigae will also be offered. The best Kimchi Stew is made with fermented Kimchi, onions, tofu, fatty pork meat, and spicy chili paste. You can even make Kimchi Stew with SPAM!

Don’t even think about making Bossam at home. Therefore, Bossam should be tried at a Bossam restaurant. It is slices of very flavorful pork that are boiled. Therefore it is very tender. Think of it like a boiled version of Samgyupsal. You eat it wrapped in cabbage with Ssamjang or shrimp sauce. The shrimp sauce goes well with Bossam and helps digest it. You can wrap it in lettuce, just like Samgyeopsal. There is nothing better than Bossam and some Korean side dishes in the Summer!

Many might not consider Jajangmyeon a Korean dish. They are half correct. It is a very popular Korean-Chinese dish. Jajangmyeon is black bean sauce over noodles. It is made from a black bean paste called Chun Jang. It was brought to Korea by early Chinese immigrants in Korea. Now it is a staple of Korean food culture. Many Koreans eat Jajangmyeon on special occasions, which could be the most popular Korean food delivered to homes. In addition, there is even a Jajangmyeon day called Black Day (April 14th), where single people eat it with their friends. 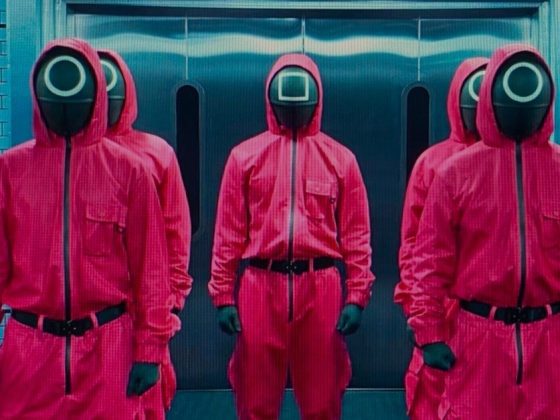