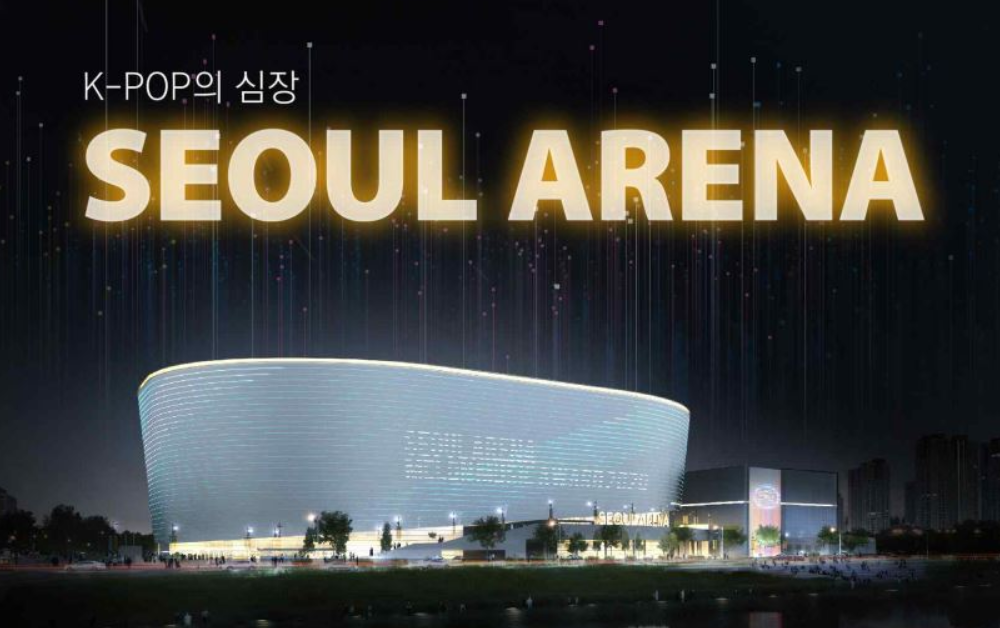 Seoul Arena is a new arena dedicated to Kpop. It is scheduled to be built in Seoul’s Chang-dong, Dobong-gu area. It is scheduled to be completed by October 2025 and will have a capacity of 28,000 people. There will also be a medium-sized performance venue that seats 7,000. It will also have a movie theater, a great option for virtual performances and showcasing Kpop movies and documentaries. Construction has already started, and we will have state-of-the-art sound equipment. 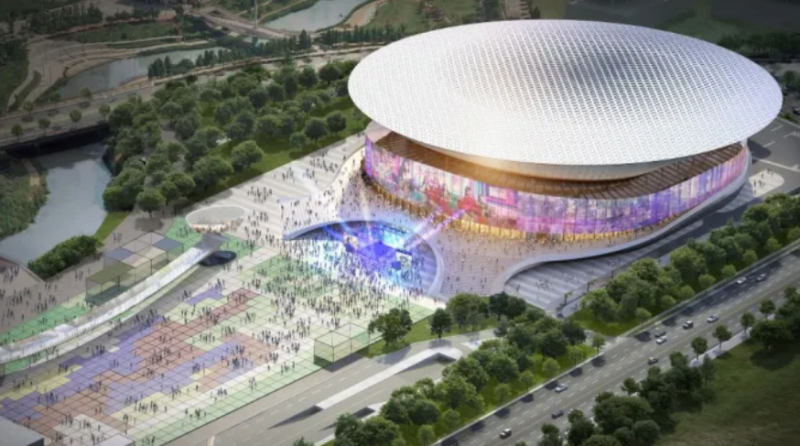 Kakao corporation will lead the operations and maintenance of Seoul Arena for 30 years after it opens. However, the venue is owned by the Korean government. Kakao will be contracted from 2025 until 2055 to run Seoul Arena. The agreement between Kakao and the Seoul Metropolitan Government shows that Korea is dedicated to supporting Kpop performances in Korea. Kakao estimates that Seoul Arena will attract over 1.8 million visitors a year and bring global K-pop fans from all around the world into South Korea.

Kakao is a leading investor in a special-purpose company to be established to oversee the design, construction, operation, and maintenance of Seoul Arena. The project is estimated to cost over $250 million, and Kakao will finance 97% of the project. Furthermore, Kakao plans to run numerous programs to nurture aspiring artists and provide concert venues and studios for them.

The project is a part of Kakao’s community outreach program. It plans to organize joint events with local cultural groups and small-business owners in the area.

Kakao’s investment in Seoul Arena is also in line with its business expansion to the entertainment industry.

Since last year, there have been rumors about Kakao’s possible takeover of SM Entertainment, one of the largest K-pop entertainment companies with famous artists such as AESPA and NCT. The platform giant has repeatedly said that it is reviewing various options to bolster its content businesses, but nothing has been decided yet.

With subsidiary Kakao Entertainment acquiring numerous agencies, labels, and studios, Kakao Group has aggressively expanded in the entertainment business. If Kakao acquired SM Entertainment, it would likely become the second-largest entertainment agency in the market after Hybe, home to K-pop superstars BTS.

The new arena is a way to further solidify Seoul’s status as the global center for Kpop. The arena will be a cutting-edge facility that can accommodate the large-scale performances and events that have become synonymous with Kpop. It is also seen as a way to generate more revenue for the city and create more jobs.

Some have criticized the plans for the new arena. Some critics say that it is a waste of money and that Seoul already has enough arenas. Others have welcomed the plans, saying that it will be a great addition to the city. Furthermore, they claim that it will help boost the economy, especially after the damage caused by COVID-19.

What do you think about the plans for the new Seoul Arena? Do you think it is a good idea or a waste of money? Let us know in the comments below.