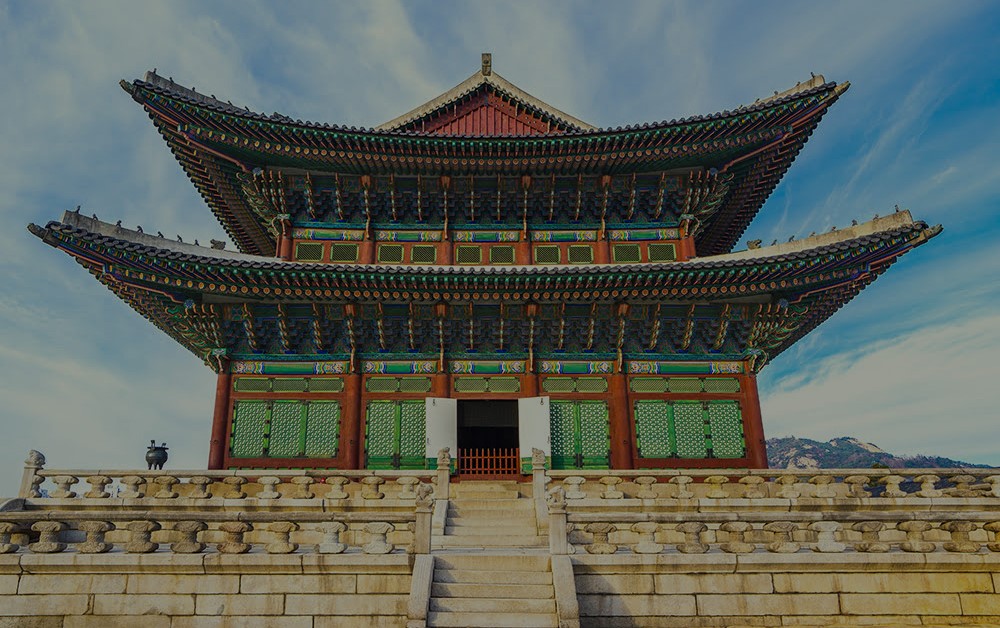 If you have only visited one Palace in Korea, make sure to visit Gyeongbokgung. It is the best of the five grand palaces built during the Joseon Dynasty. You will find many museums and galleries there, but it won’t be easy to visit them all. Therefore we at SEOULSPACE decided to showcase the top Gyeongbokgung museums and galleries to visit during your trip. Before heading off to these great museums and galleries in Korea, make sure first to check out Geyongbokgung Palace. It was built in 1395 by King Taejo, and it does a great job of letting tourists experience what life might have been like during Joseon-era Korea. They have free guided tours of the palace, re-enactments of royal rituals, and a wide range of displays, artifacts, and period costumes. In addition, if you wear Hanbok, you can get into the palace for free! 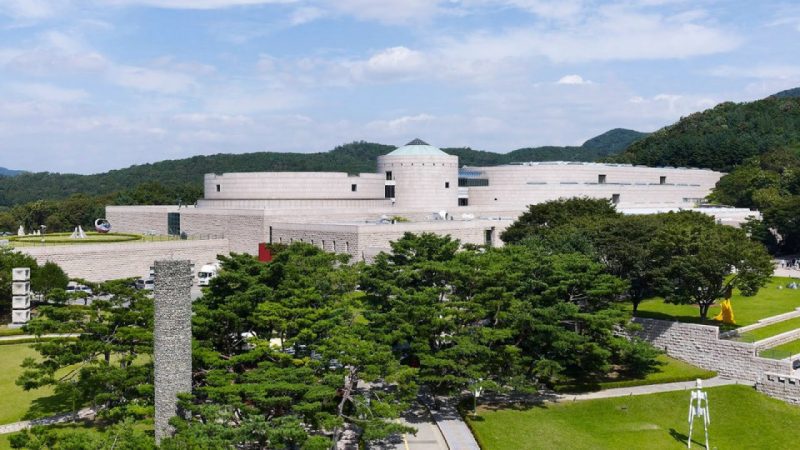 The National Museum of Modern and Contemporary Art is the third and newest wing of the MMCA. The other two are in Deoksugung palace and Gwacheon. It is the only national art museum in Korea that accommodates modern and contemporary art from Korea and international art from different periods. The focus at this museum is more educative than other venues, with films, exhibitions, performances, and programs tailored to give local youths a dose of culture. It’s centered on the Madang space, a Korean version of the Turbine Hall in London’s Tate Modern gallery. 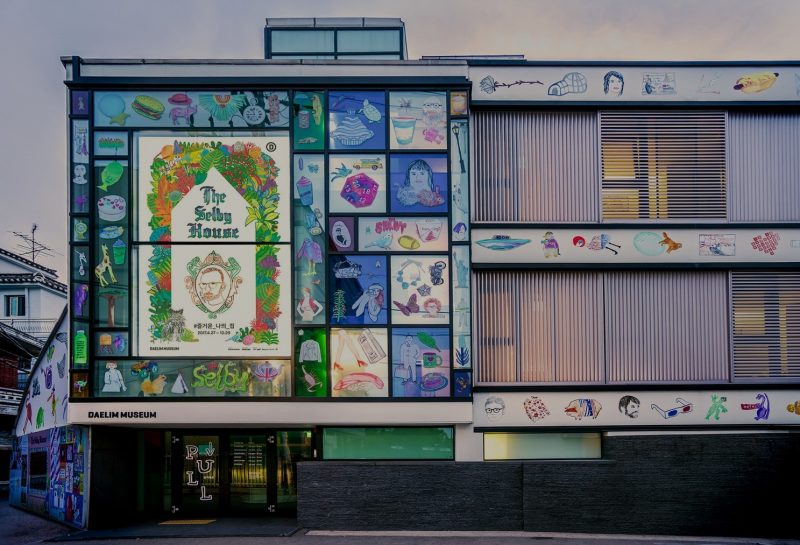 Daelim Museum is a modern gallery that started in Daejeon as an exhibition space for local photography. It is located in the residential neighborhood of Tongui-dong, which is very close to Gyeongbokgung Palace. While photography is still the main focus of the Daelim Museum, the artistic boundaries have since extended into other spheres. Their roster includes at least one world-famous name each year. 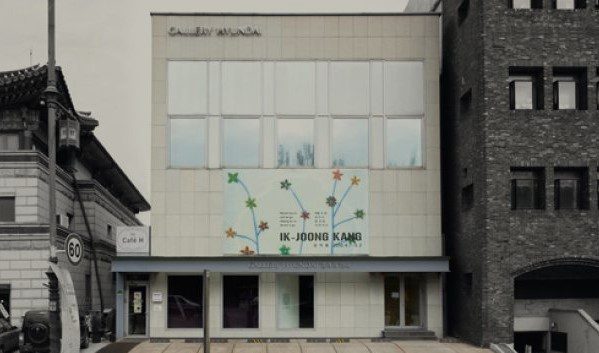 The Gallery Hyundai is Korea’s oldest commercial gallery, which stands true to its claim. Unlike many galleries in the area, the focus is mostly local, with a particular bias toward artists active from the early to mid-20th century years of conflict that spawned artists with a lot to say. For over 50 years, the Gallery Hyundai has played an integral role in developing Korea’s contemporary art infrastructure. 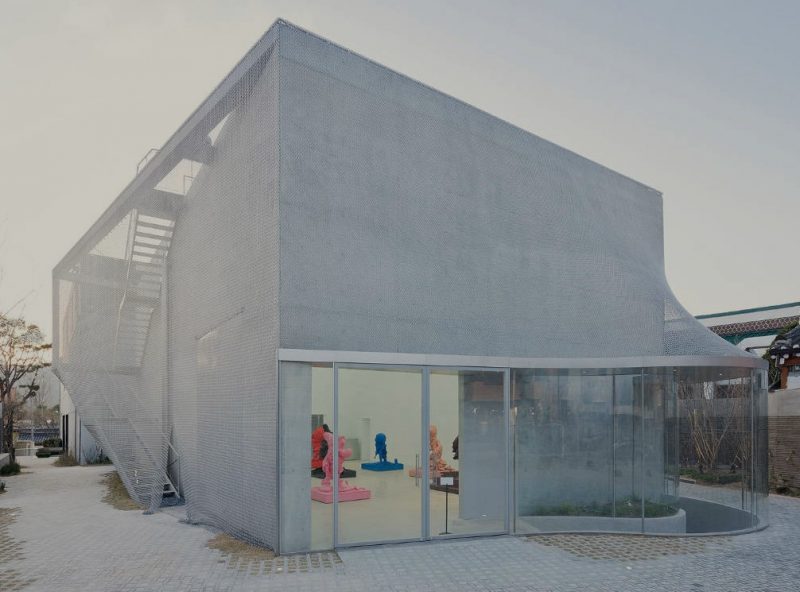 Kukje means “international” in Korean. It is an appropriate name for this gallery. This gallery has done more to cultivate ties between the Korean and Western art worlds than any other gallery in Korea. This is the gallery, big-name artists from around the world see their art land here when undertaking a show in South Korea. Since it opened in 1982, Kukje Gallery has been committed to presenting the work of the most current and significant Korean and international contemporary artists. 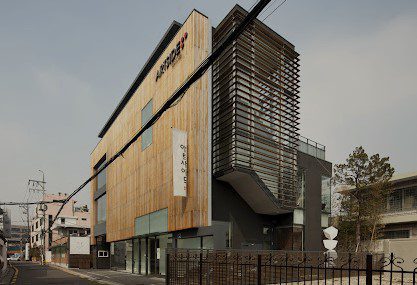 Artside Gallery was founded in Insadong in 1999. During its early start, the gallery focused on introducing Chinese avant-garde artists. This gallery is set in the trendy Seochon neighborhood and is of major importance to Seoul’s art scene, not least due to its connections with Beijing offerings located in the large basement hall. It has a mix of local works and Chinese art superstars or soon-to-be stars. 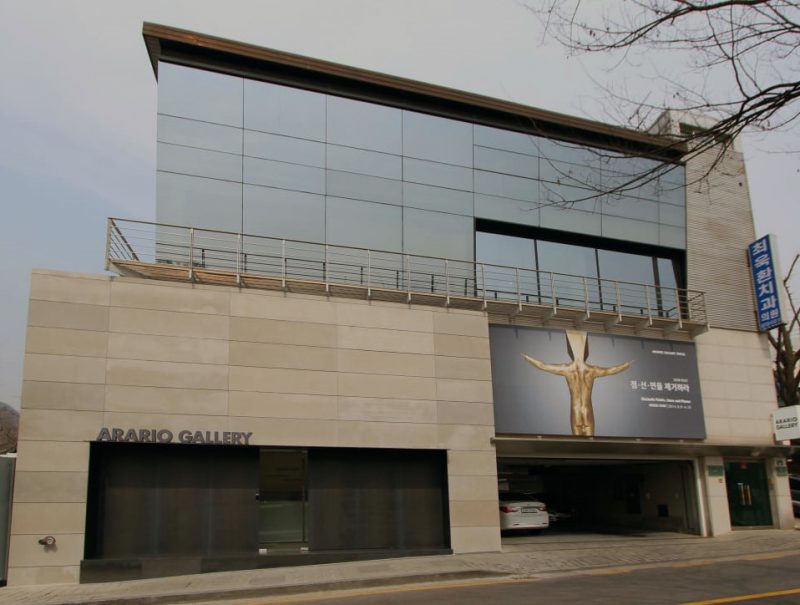 The Arario Gallery currently runs three spaces in Korea and China. The Arario Gallery in Gyeongbokgung has spacious halls that embrace all genres of visual art, film, and installation. In addition, it is perfect for larger-scale sculptures and paintings. There is a sister gallery in Shanghai, making this a great place to take the pulse of the art scene across the Yellow Sea. It also has ties with the Indian and Southeast Asian art worlds. The result is a very exciting gallery to walk through. 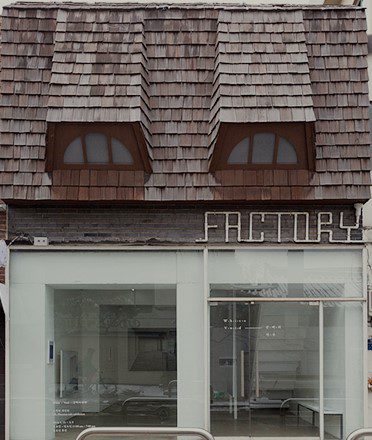 Gallery Factory was once a gallery for cutting-edge local art. It is a very compact gallery but offers a wide range of international contemporary art exhibits and events. Now it is more of a hub for local artistic endeavors and a must-visit for anyone interested in cultivating connections with or simply understanding the Seoul art scene. However, the gallery still puts on exhibitions of experimental work, making it rewarding even for casual visitor. 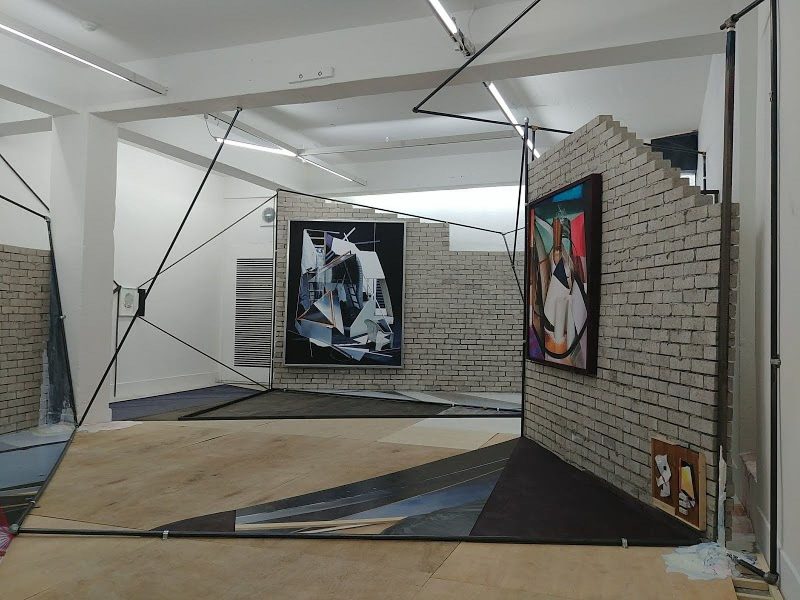 Project Space Sarubia is one of Seoul’s only true cafes of the 1990s. It was a hotspot for local artists. Some of those artists decided to create a local space for experimental art, blurring the boundaries of music, dance, film, architecture, and more. In addition, it is a non-profit gallery devoted to supporting experimental art in fine art, architecture, music, dance, and even film. 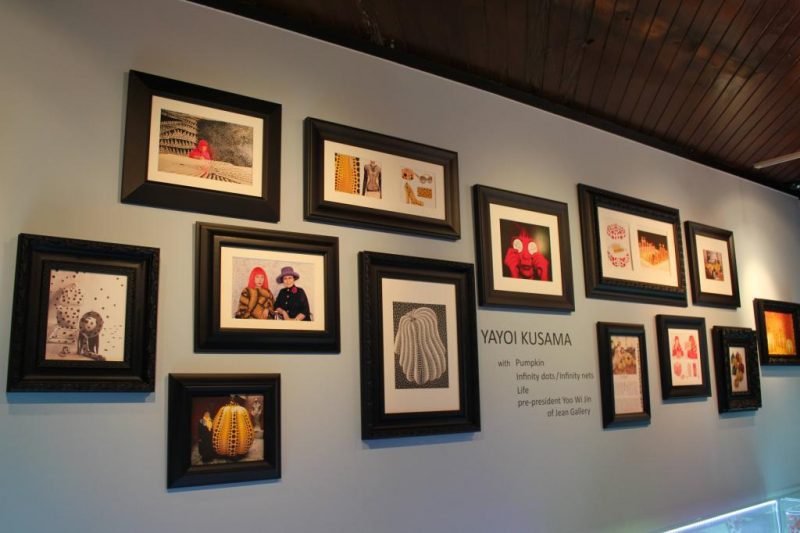 The first thing you will notice at Jean Art Gallery is one of Japanese artist Yayoi Kusama’s famous pumpkins behind a large window. It has a lot of contemporary art from Japan as well as local fare. The gallery is located nearby Gyeongbokgung Station. It is considered a pioneer of the Seochon Village gallery scene. Make sure to grab a cup of great tea in the hidden upstairs cafe. 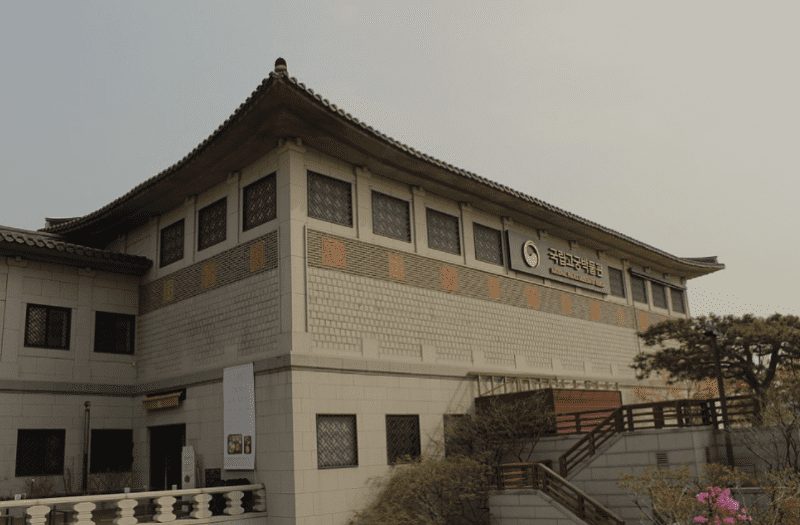 The National Palace Museum is a part of Gyeongbokgung. This museum has a superb collection of paintings, scrolls, metal, and woodwork from all five of Seoul’s former royal abodes. There are a lot of artifacts and royal treasures from the Joseon Dynasty. The museum is divided into different states of the dynasty, from architecture, science, royal childbirth, and royal life to the last Korean empire. The undoubted highlight is llwolobongdo, a folding screen featuring the sun, moon, and five mountain peaks on a blue background. It was once used as a backdrop to the throne.

Those interested in Korean urban street art can do so at Urban Break, held annually in Seoul. 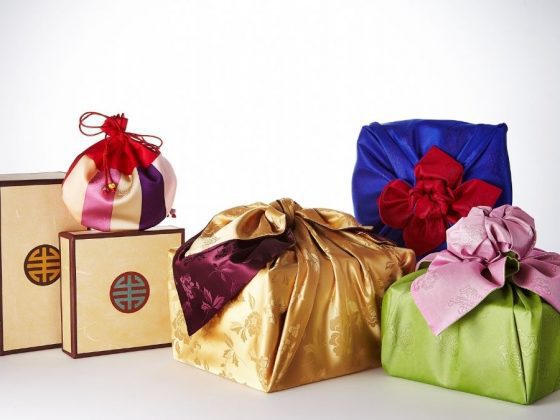