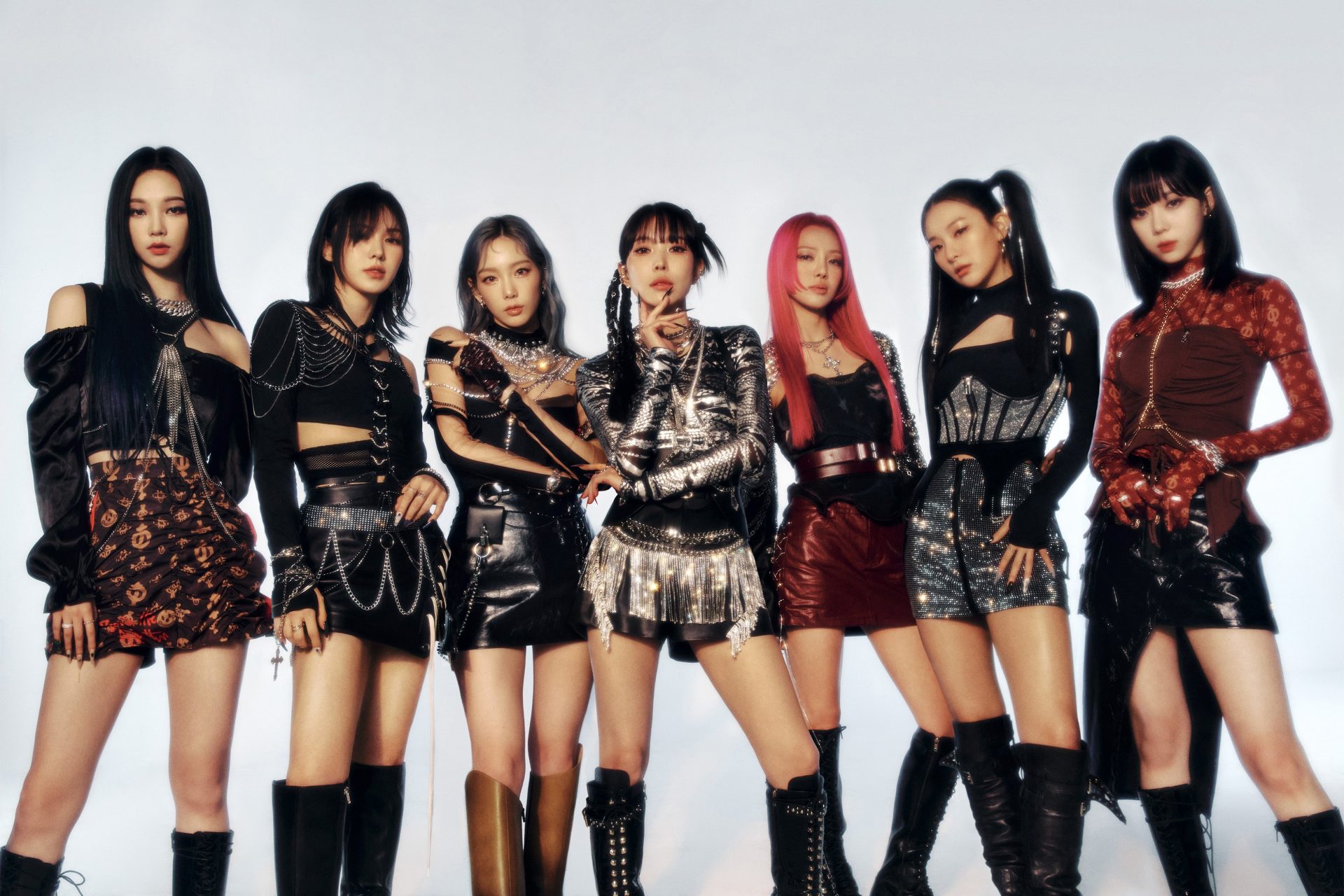 GOT the beat – New Female Kpop Supergroup by SM Entertainment

GOT the beat is the latest female Kpop supergroup and it is made up of some of the all-time Kpop greats. GOT stands for Girls on Top and is the first group to come out of the Girls on Top project. SM Entertainment made headlines for their male Kpop supergroup called Super M (Taemin, Baekhyun, Kai, Taeyong, Mark, Ten, and Lucas) a few years ago. However, now they have taken things to a new level with Girls On Top. The 7-member group made its debut live on New Year’s Day via an online concert called SMTOWN LIVE 2022. SMTOWN LIVE 2022 also included performances from Super Junior, TVXQ, EXO, and more. The event was free to stream.

On December 27, 2021, SM Entertainment announced the launch of the project group Girls On Top and their first sub-unit Got the Beat, which would specialize in fierce dance songs and performances. The group made their official debut on the music program M Countdown almost a month after their first “Step Back” performance stage at SM Town Live 2022: SMCU Express. On January 30, the group won their first music show prize on SBS’s Inkigayo.

GOT the beat – New female Kpop supergroup is comprised of: BoA is one of the most successful and influential Kpop female singers of all time. She has been called the Queen of Kpop. She has released over 20 studio albums. BoA can sing in Korean, English, Mandarin, and Japanese. Furthermore, BoA is known for being the first Korean Kpop star to break into the Japanese market. Taeyeon made her Kpop debut as a member of Girl’s Generation, one of the biggest Kpop Girl Groups of all time. In addition, she made her solo debut in 2015 and since then has sold over 1 million physical albums and 20 million digital singles as of 2021. Another member that made her Kpop debut with Girl’s Generation is Hyoyeon. She went solo in 2016. In 2018, Hyoyeon returned as DJ Hyo with a single called Sober. Furthermore, she has been DJing at Korean clubs and EDM festivals under DJ Hyo. Seulgi is a member of the Kpop girl group Red Velvet and its sub-unit Red Velvet – Irene & Seulgi. She is also known for her fashion sense. Moreover, her influence has led to the rise of minimalist fashion trends among Koreans in their 20s and 30s. Wendy is another member from Red Velvet to join GOT. She made her solo debut in 2021 after recovering from an accident on stage where she fell 2.5 meters. Karina is the leader of the Kpop girl group Aespa. She also went viral for performing alongside Kai for the virtual showcase held by Hyundai Motors. Winter is also a member of Aespa. She was the first member to be revealed for Aespa. Moreover, she is very familiar with BoA as she performed BoA’s debut song ID: Peace B for BoA’s 20-year career tribute at the 2020 Mnet Asian Music Awards.