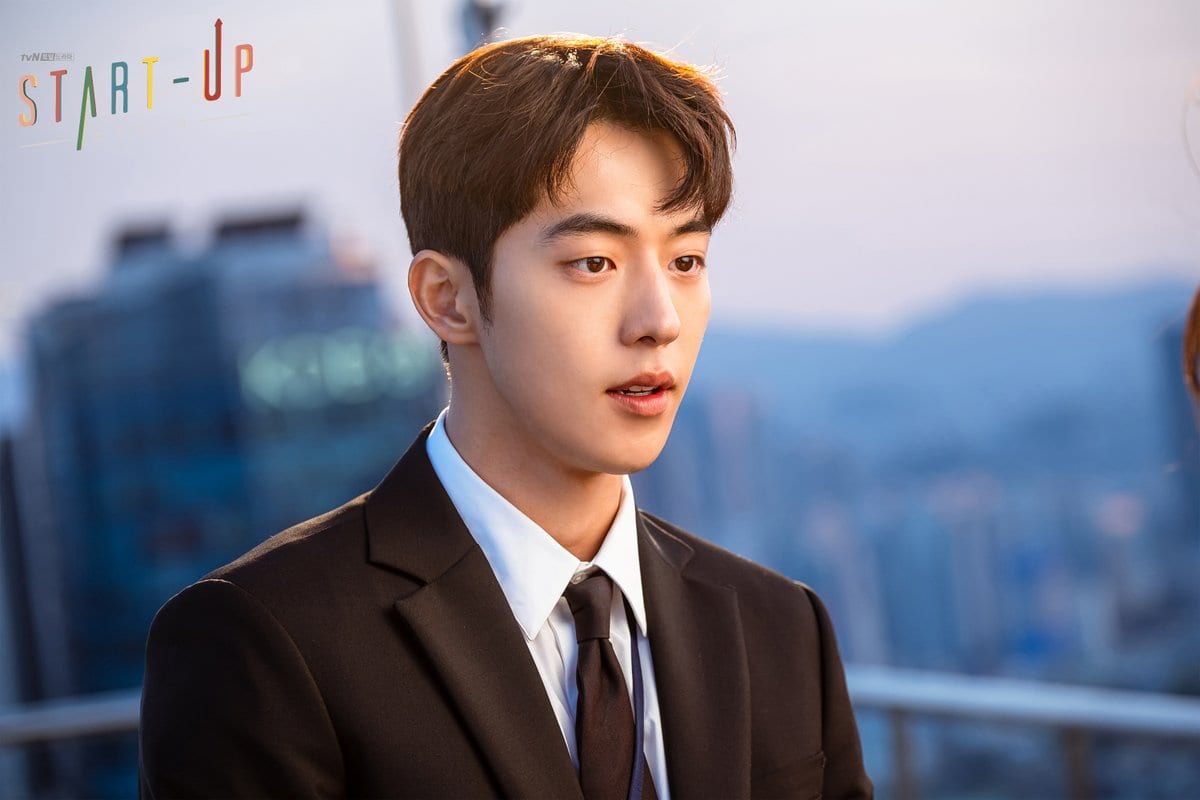 Nam Joo-hyuk is the sexiest Korean drama actor under 30. He has the potential to be the next Lee Min Ho. What many fans might not know is that Nam Joo-hyuk first started out as a model. He broke out in the hit Korean webtoon drama Cheese in the Trap. He was also great in Scarlet Heart Ryeo and Encounter. However, the super Netflix Korean drama hit Startup has really made him into a star. He has a massive following on Instagram with over 14.6 million followers. Expect bigger things from him in 2021 as he has all the all-around skills to play any role and has the acting chops to do any role. Some of his favorite hobbies include playing basketball and working out.

Many would have Park Bo Gum #1 on this list but as far as sexiness, Nam Joo Hyuk slightly beats him out. He has gained a lot of popularity over the years and is looked at as the face of the new generation of Korean drama actors. He is doing his obligatory military service, however, you can still check out his most recent work on Record of Youth. Some of his favorite hobbies include playing the piano, swimming, and singing.

It is clear that Cha Eun Woo will end up having a more successful career as a Korean drama actor than as a Kpop star. That is impressive as he has already had an impressive career with the K-pop group Astro. He first made his debut in acting with the romantic comedy Hit the Top. He broke out with his leading role in the webtoon turned Korean drama True Beauty. Keep an eye out in 2022 as Cha Eun Woo will star in Island Season 1 and Sweet and Sour Chicken another much anticipated Korean drama.

He is a child actor that has now turned into one of the hottest Korean drama actors working today. He broke out from the popular Korean fantasy drama Hotel del Luna. Yeo Jin-goo’s latest drama was Monster where he will played an elite detective who gets caught in a mysterious murder case.

Song Kang rose to fame with Korean drama hits Love Alarm and Sweet Home. He has also started in another webtoon turned Korean drama Nevertheless. He first made his debut with support roles in romantic TV comedies in The Liar and His Lover. However with the success of Korean dramas in 2021 and 2022. It is clear he is one of the future stars of Korean dramas. He has 13.3 million followers on Instagram

He first broke out in the Korean drama Hotel Del Luna. He followed that up with 18 Again before breaking out globally with the Netflix hit Sweet Home. In addition, he started in Youth of May which did not have as much success as Sweet Home but showed his versatility as an actor. The drama is set during the Gwangju Uprising in the 80s. His most recent work was in the web series Reincarnation Romance.

Another child actor makes the list. He rose to fame from his performance in the Korean film The Way Home. Since then he has done many Korean dramas in many different genres. He starred in the legal drama Remember and the high school drama My Strange Hero. Many would consider him cute than sexy which is why he is not ranked higher than #4.

Many know Seo Kang Joon from Cunning Single Lady or Cheese in the Trap, however, his sexiest role was when he played the sexy police officer in Watcher. His first role was in the 2013 Korean drama After School: Lucky or Not. You can check out his latest work in the romantic Korean drama When the Weather is Fine.

He really grew his fan base thanks to his performance in Like and The Temperature. While his performances are memorable, what you really notice is his amazing smile. He works under Dine Entertainment, so expect to see him have a huge 2021.

Kim Young Dae only started acting in 2018. It was mostly guest appearances for multiple Korean dramas. He broke out in 2019 for his role on Extraordinary You where he got nominated for Best New Actor at the 2019 MBC Drama Awards. He followed that up with Cheat on Me, If You Can, and The Penthouse: War in Life. He also made cameos in True Beauty and Under Cover. Watch out for him in 2022 as he stars in Shooting Stars.