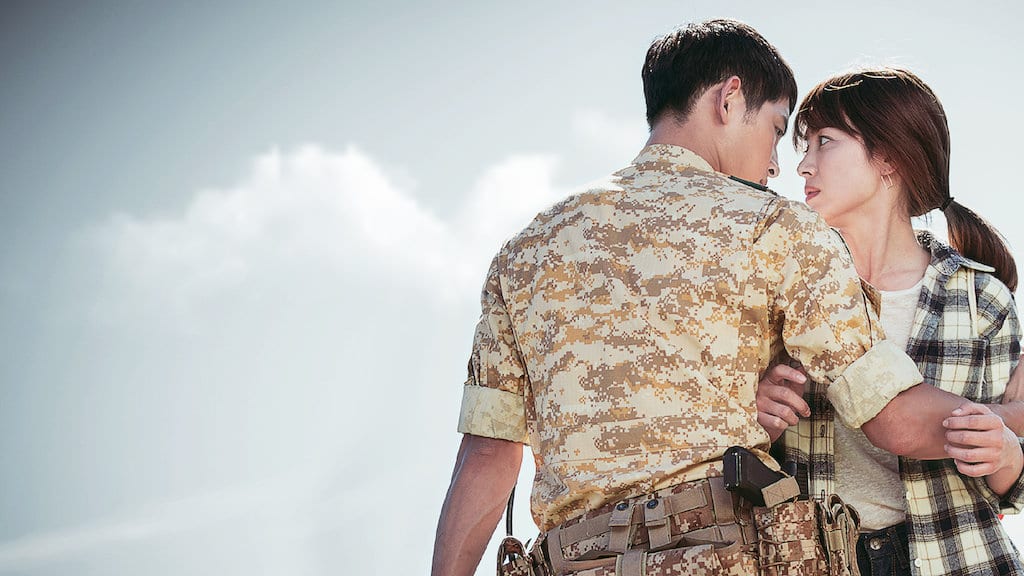 What would Korean dramas be without a killer soundtrack? Imagine watching Boys Before Flowers without “Paradise” by T-Max. It is pretty impossible to do. The song alone brings back memories of the drama. Throughout many Korean dramas, theme songs have played a big role in adding to the overall story. Therefore, when looking for the best Korean drama soundtracks of all time, SEOULSPACE looked for the theme song and the collection of songs used in the dramas. These are typically multi-artist compilation albums and almost always include songs with vocals and lyrics. As new Korean dramas emerge, we will continue to edit this article to keep up to date.

Descendants of the Sun

The soundtrack to Descendants of the Sun is the top Korean drama soundtrack. The drama does the best job of really using the songs to bring a lot of emotion into scenes and storylines. Many of their songs topped Korean music charts and have sold over 60,000 copies. Many of their songs are on the list of the most viewed Korean drama songs on YouTube. The three main songs that landed high on multiple music charts in Korea were This Love, Everytime, and Always.

Top Songs on Descendants of the Sun

Crash Landing on You offers some of the best romantic songs around. In addition, these romantic songs do a great job of showing both the character’s persona through the music. Many of these songs were trending on Spotify. If you buy the soundtrack, it will come with a 104-page lyrics photo book with unreleased cuts. In addition, you will get two mini posters and two film photo cards. It could be a hot collector’s item in the future.

Top Songs on Crash Landing on You

Fated to Love You

Many of the songs on Fated to Love You were used in previous dramas and films. Their soundtrack is known for having a great collection of music from Korea and America that brings a lot to the storyline. Many of Fated to Love You‘s playlists can be found on Spotify.

Top Songs on Fated to Love You

This Korean drama was a huge hit in China and Southeast Asia. It has a wide collection of OSTs, but here are the top 5 we selected from Moon Lovers: Scarlet Heart Ryeo. The soundtrack captures the time and place, working hand in hand with the story to create this historical world.

Cheese in the Trap

Many might not know Cheese in the Trap was originally a Korean webtoon. Therefore it already had a loyal fan base before becoming a Korean school drama. Their soundtrack is made up of great Korean indie songs that bring a lot of emotion into the drama.

Top Songs on Cheese in the Trap

It’s Okay That’s Love does an excellent job of incorporating music into its storytelling process. The drama got a lot of praise for addressing the discrimination and social stigma associated with people with mental health issues. The songs help the audiences feel the impact of what the main character is going through. It does an excellent job of making us feel disconnected from the events in the drama while still appreciating their emotional depth. The soundtrack comes in two volumes.

Secret Garden was one of the highest-rated Korean dramas of all time. It did a great job of incorporating songs that helped elevate the fantasy aspect of the Drama while at the same time keeping that romantic feel.

Koreans love this drama more for the music than the storyline. However, it had a better showing overseas and made Ji Chang-wook a star outside of Korea. The drama is a bit more serious than the others on this list, but the songs are amazing.

The songs on Another Oh Hae Young will stick with you well after you watch this Korean drama.

If you are a fan of Korean dramas, check out our article on the richest Kdrama actors!