Shanghai-born, 626-raised emerging pop artist JAKE $ING, who signed to Sony Music in just a year after his debut, continues to position himself as a new voice for Asian-American Gen Z with the release of his very first EP ups & downs. ups & downs follow the success of his three most recent previous singles, “You’re So Ugly”, “Turn It Up”, and “Fresh Off The Boat”, the latter of which was dubbed “an empowering summer anthem” in Flaunt Magazine. In a three-track review by Joseph Maltese, the trio of singles earned an overall 7.8 score in Music Connection, where his songs were described as “tunes that soothe, but lyrics that sting [...] blunt-force language, but with a tender sensual tone”.
View Post
Share 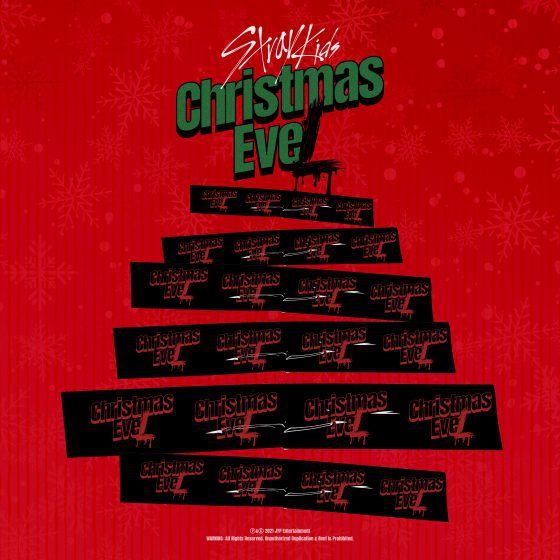 View Post
Global superstars Stray Kids, recognized as the voice of Gen Z, gets into the holiday spirit with the release of their very first-holiday single album Christmas EveL, following the record-breaking success of their last full studio album NOEASY, which sold over 1.1 million units within less than 2 weeks of release and earned them the historic title of JYP Entertainment’s first million-selling artist!
View Post
Share 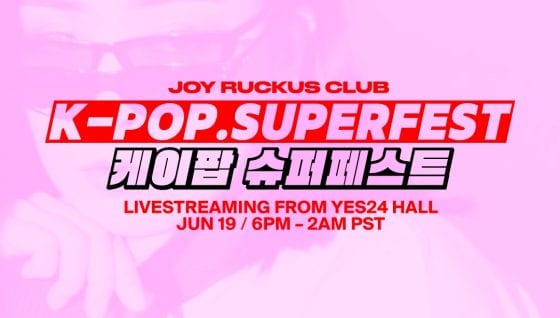 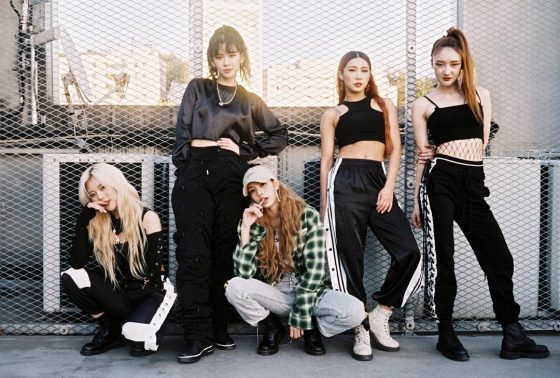 View Post
The ideal K-beauty look of pale skin, straight brows, and doe-like eyes may be changing. With edgy images of hip hop girl power flooding TV screens, Korean women are venturing into alternate styles. Thanks to the success of Korean dramas like Itaewon Class and Kpop groups like BTS and BLACKPINK, K-hip hop is now a leading trendsetter in changing beauty trends in South Korea.
View Post
Share