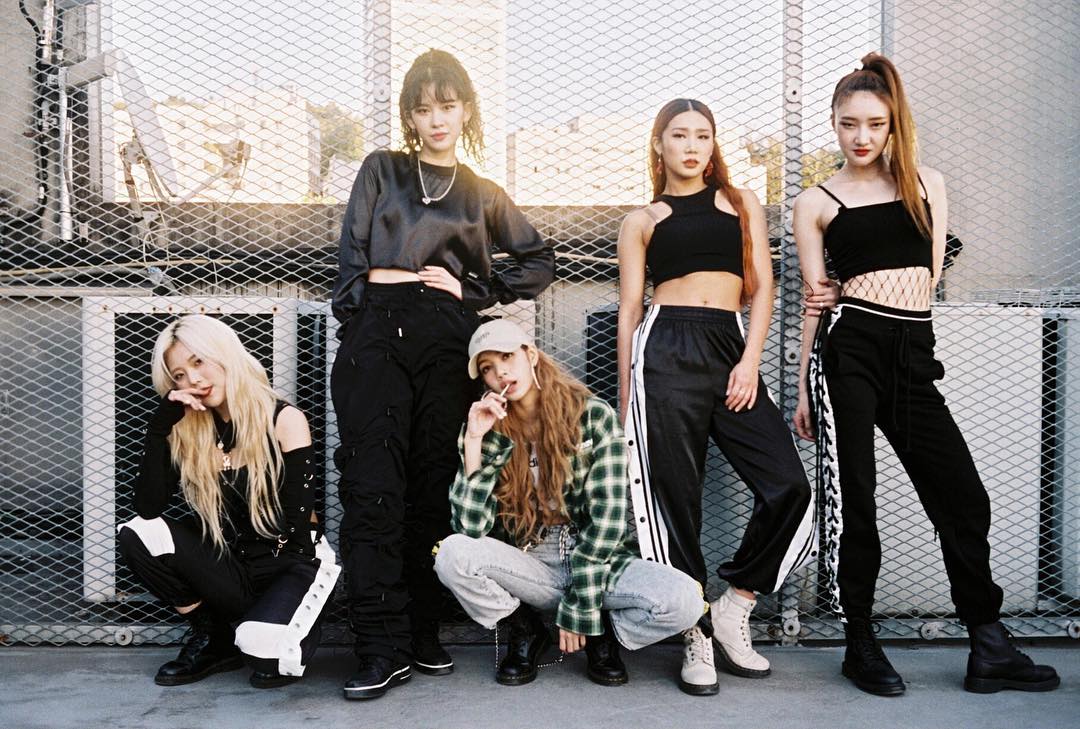 The ideal K-beauty look of pale skin, straight brows, and doe-like eyes may be changing. With edgy images of hip hop girl power flooding TV screens, Korean women are venturing into alternate styles. Thanks to the success of Korean dramas like Itaewon Class and Kpop groups like BTS and BLACKPINK, K-hip hop is now a leading trendsetter in changing beauty trends in South Korea.

From China to America, the international beauty community has been swept up by the K-beauty industry that combines wish-granting formulas with adorable packaging. One quick glance at these products shows an evident mainstream beauty trend that every brand caters towards.

While every person has their own unique features and skin tone, the majority of Korean beauty products facilitate the acquisition of moist, glowy, and youthful pale skin, tinted lips, and enlarged rounded eyes. However, like most trends, they eventually die and are replaced with a newer, better, and even more modern look.

As hip-hop music increasingly tops the Korean charts, so does their non-conforming style. Mainstream Korean female actresses and idols are required to look pure, sexy, or cute (or a combination of them all). However, hip-hop rappers must be strong and confident, whether they are mainstream beautiful or not.

Korean female rappers wear heavier eye makeup and punchier tones. CL (previously leader of 2ne1) was one of the first to become immensely popular for her rap skills, and as her music and popularity swelled, so did her aesthetic appeal. Despite lacking the ideal physical appearance of mainstream beauty standards, her industry credibility made her a beauty icon. Moreover, she is now a spokesperson for international brand Maybelline.

Lisa from BLACKPINK is taking K-HipHop fashion to a whole new level. Not only is Lisa the most followed Kpop artist on Instagram. She brings with her, her own unique Korean HipHop style.

But, it’s not just celebrities. The birth and rise of hip-hop competition show in the past such as Mnet’s ‘Show Me The Money’, ‘Unpretty Rapstar’ and JTBC’s ‘Hip Hop Tribe’, introduced into the spotlight, previously unknown talents from the underground scene who have not been polished by the Kpop music machine.

The female rapper Jessi launched into fame from ‘Unpretty Rapstar’ and received huge popularity for her aggressive, realistic personality, and even sparkier rap lyrics. Her tan skin, bold makeup, and sharp features were eye-catching and became a physical embodiment of her inner power. 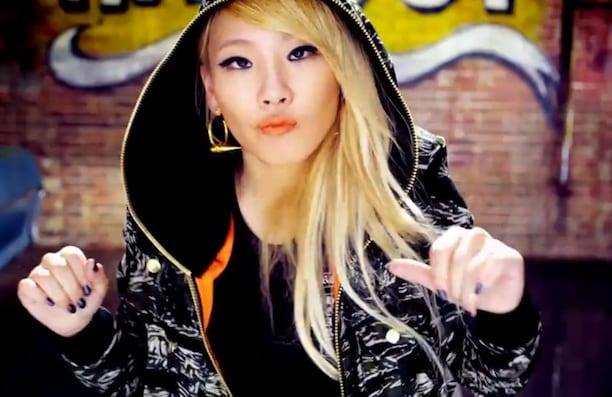 Korean beauty gurus and bloggers are embracing these bold looks. There are hundreds of tutorials online, especially on YouTube. Many are boasting a sharper and stronger look than what Korean mainstream beauty used to be. In addition, trending images on social media platforms such as Instagram show that more and more young women are wearing this makeup style.

Even brands are adapting to these new changes. Some of the hot leading K-beauty brands are producing contouring sticks, darker foundations, and using advertising models that have more angular features. The show ‘Unpretty Rapstar’ even launched their own makeup line that sells the cool charisma of female Hip-hop starlets. 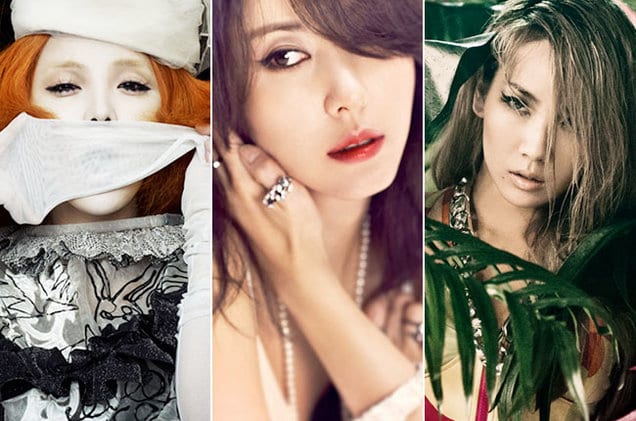 The culture of media mass consumption in Korea gives a lot of power to entertainers. Everything in a celebrity’s life, from what they do, to what they eat, wear and look like, heavily influences the public, especially young people. As female hip-hop icons grow and challenge popular ideals, young viewers are being titillated away from conforming to tradition.

K-Hip hop is more than just a music genre. It is a lifestyle based on being strong and an individual. Korean women try to achieve physical perfection. However, imperfections are seen as strengths in the hip hop world. As more female artists succeed in the K-Hip Hop industry, they become social influencers that diversify Korean beauty ideals and makeup styles.

Nicky Kim is a Korean-Brit freelance writer based in Seoul. Find her on Twitter @nckykm or visit her personal website neonbutmore.com 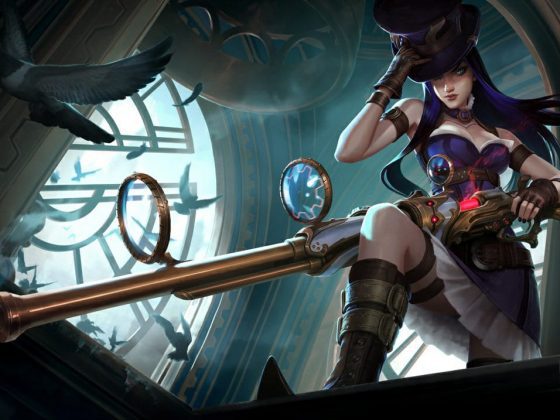