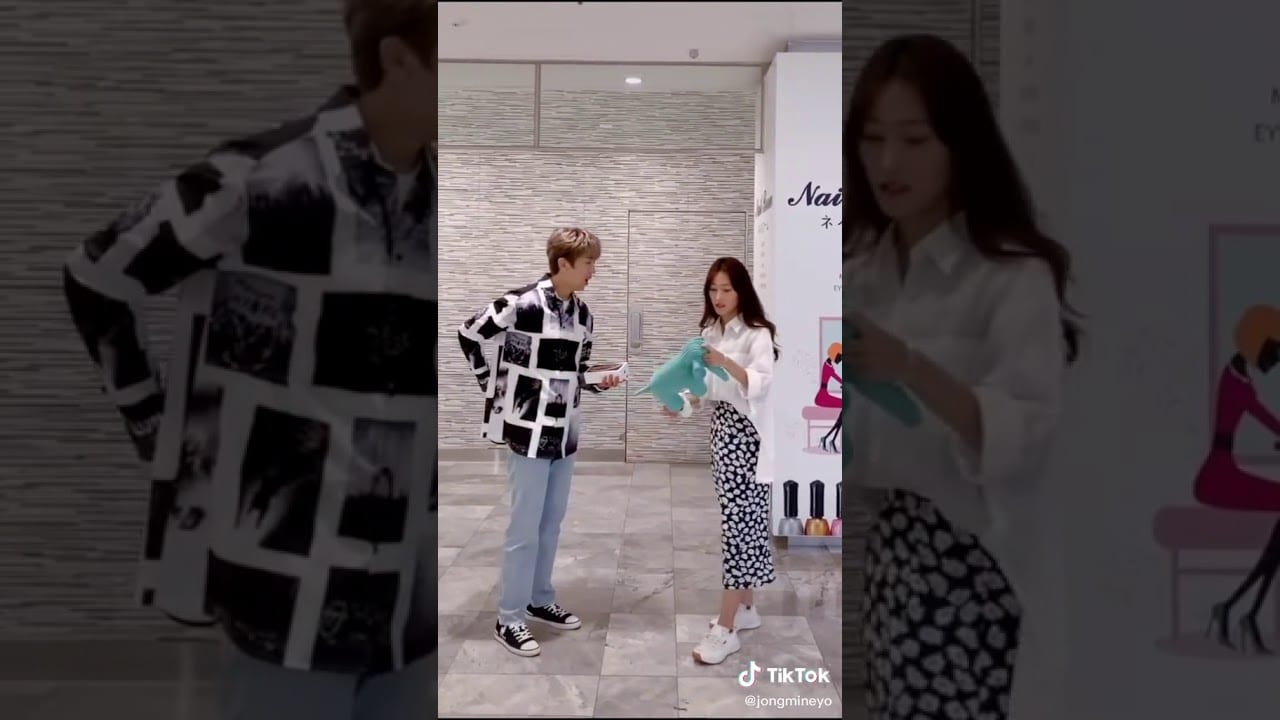 TikTok is creating some of the top social media influencers in the world. TikTok influencers create short video clips lip-syncing to soundbites, doing comedy skits, and doing short dance clips. People are even using Tiktok to learn Korean! The new social media platform has over 1.5 billion downloads to date. Many of the content on TikTok has launched thousands of memes and dominates the social media space. Korean content creators have also jumped on to TikTok, and many brands in Korea have worked with Korean TikTok Influencers to connect with Gen Z  and Millennial users. It is now one of Korea’s hottest social media influencer marketing channels. It is also a launchpad for some of the biggest trends in Korea. This is because TikTok influencers can not only spread a brand’s message faster, but they’re also cheaper compared to YouTubers or Instagram influencers. Most of the engagement they can generate is organic.

We could not include every Korean TikTok influencer in one list, so we’ve done our best to narrow them down to 10.

Changha is one of the best Korean singers on TikTok and comes in at the top spot on our list of the top Korean influencers of all time. He also has a massive following on Instagram and YouTube. He launched his TikTok in December of 2018 and, in 2 years, became the official mascot of Hallyu Com-on Swiss 2020. His videos feature him singing cover songs or dancing with his friends. However, he also does many comedy videos and vlogs. Best of all, sometimes, he shows off his fantastic six-pack abs!

He covers many of the top Korean pop songs and has collaborated with some of Korea’s biggest and rising stars, such as DKB, Cherry Bullet, and JESSI.

Changha made headlines in 2021 when he appeared on a TikTok advertising billboard in Tokyo, which went viral.

Baek Jong-Min is also known as Jong-Min Oppa. He is one of the top Korean TikTok influencers with over 15 million followers. He is a Korean actor who appeared in Spider-Man: Far From Home’s official TikTok video with the film’s co-star Zendaya. Baek Jong-min has collaborated with the Seoul Tourism Foundation to create TikTok videos that showcase Seoul’s hidden attractions. He has already starred in many Korean dramas, which allowed him to gain a massive following early on, thanks to his name recognition. He is best known for his unique comedy skits and music clips.

Shinsama got a lot of media exposure for looking like the famous Korean actor Gong Yoo. Gong Yoo is one of the most famous Korean drama actors. Shinsama has the same hairstyle and fashion taste. For every single video, make sure to check out his outfit. He rarely wears the same outfit twice. Shinsama is always fashionably dressed and is an excellent TikTok influencer to follow to keep up with the latest men’s fashion in Korea. While he is not the best dancer, he brings his flavor. In addition, he gets a lot of personality to his videos, so check him out.

Can a dog be Korean? Well, one thing we know for sure is that Miso’s owner is Korean. Miso is the biggest Korean TikTok influencer that is not human. Those that love cute dog videos will most follow Miso. Miso can pick out the best fashion accessories to wear and has some of the cutest expressions ever! Some of our favorite content are the challenges the owner sets up, like going through water bottles and toilet paper. Already the channel has over 12 million followers.

The best father and son dance videos can be found on Jiwon_Family. They perform synchronized dances on rooftops that showcase the many areas of Korea in the background. They are both very talented, and Jiwon is the star. It is incredible to see how well he dances at such a young age, and you can be sure he will be a future Kpop star someday. Subscribe, and you can learn some of the moves via their tutorial, which also offers easy-to-understand graphics.

Min-su is known for showing off his dance skills and travels across Korea to give fans a taste of Seoul. He is one of the top Korean dancers on TikTok at the moment. Min-su brings a lot of humor to his videos, showing that he puts a lot of time into making fun, highly entertaining content. He is also one of the most active influencers on TikTok during COVID.

GATO makes very fun and cute videos. He is known for his videos featuring cosplay characters, makeup work, lip-syncing, and modeling. Most are in slow-motion video format. The editing is very well done, and he is very gifted at using the camera and the post-production process. It might be just us, but his appearance reminds us of BTS’s V. Let us know if you agree.

The TikTok videos these sisters make are highly original. They form the duo group called Dewsisters. One of them was a former member of the girl group The SeeYa and Real Girls Project. Some are a bit childish, but that is what their fans love about them. Their goal is to create fun and entertaining videos that are a bit strange.

If you like funny videos on TikTok, then follow this channel. Her videos have fun, light-hearted skits, along with her dance videos. You can see everything from skits to dancing, singing, and drawing. One of the more active Korean TikTok influencers you will find in 2022.

Another great Korean dancer on TikTok is zon_kis. A lot of production and post-production is done for his videos so that he can pack a lot of content into one video. He plays a wide range of music, both Korean and English. He also has a lot of male fans who follow his channel for fashion tips. As far as one of the top up-and-coming Korean TikTok influencers, zon_kis is one to keep an eye on.

Eli technically has a Korean passport which is why she is on the Korean TikTok Influencers list. She was born in Uzbekistan but moved to South Korea when she was four. She can speak Korean, Russian, and English and has been working on her Japanese. Most of her videos are lip-syncing and dancing as she does her daily routine. However, she does do some vocal covers from time to time. It would be nice to hear her speak and do more vlogs, but as her followers grow, we are sure her content will adapt.

We have not included virtual influencers in Korea on TikTok, but we will have a separate article for that. 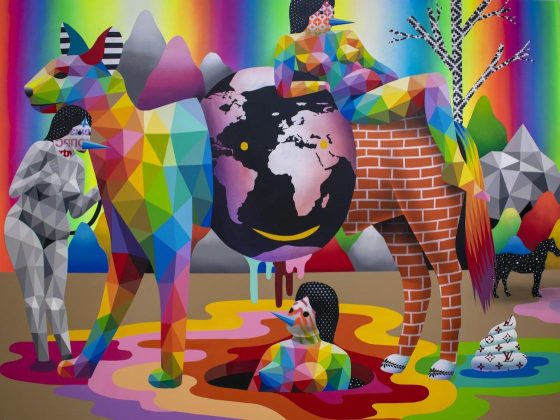 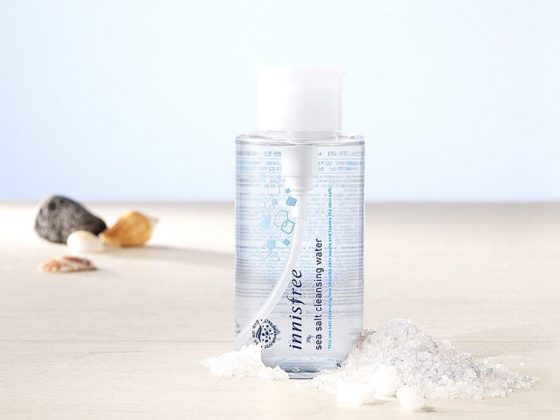 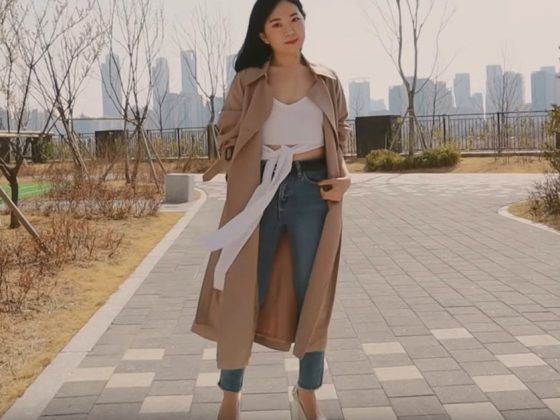 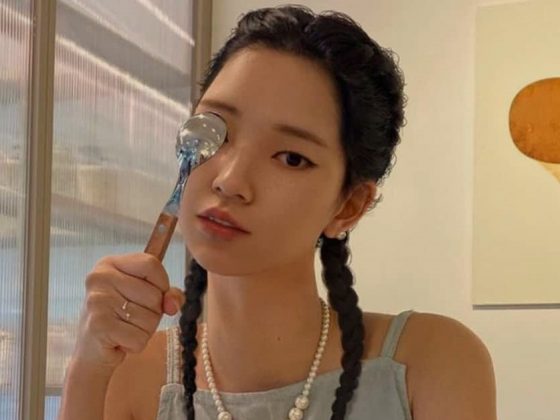