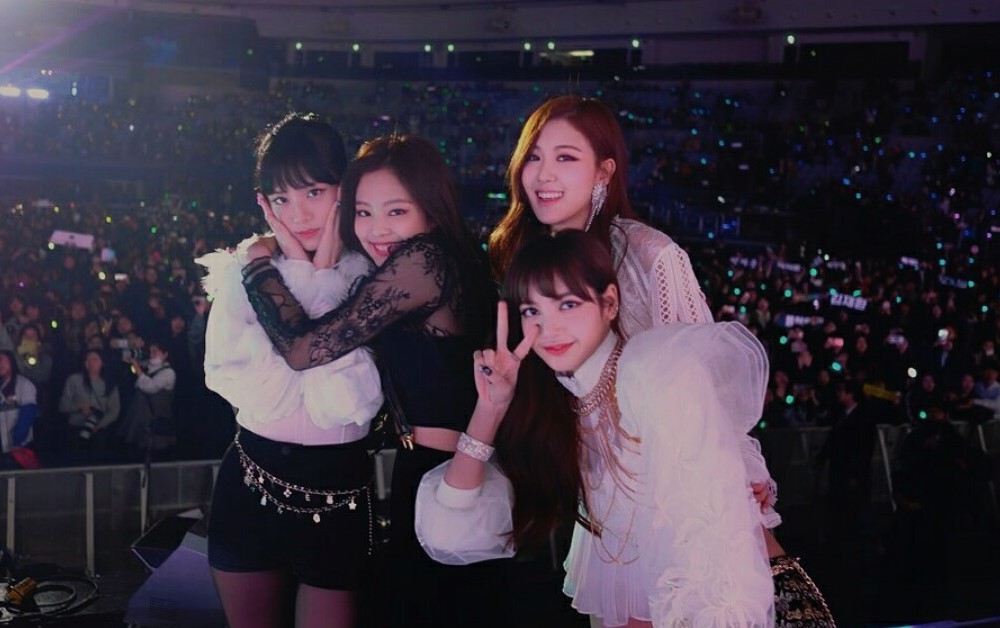 It’s safe to say that a great performance is one of the most reliable things you can anticipate from K-Pop bands and superstars. Kpop groups don’t devote years to their training for anything. These K-Pop stars have powerful vocals, sharp dance moves, and a commanding presence on stage. This is why some of the best covers in Kpop are done by other Kpop groups. Kpop fans don’t even mind when other Kpop groups cover their group’s songs. This is something that Kpop groups have done on rare occasions, and some of them have produced incredible covers. Here are the top 10 most unforgettable covers in Kpop by Kpop groups.

Blackpink – So Hot by Wonder Girls

Blackpink was the talk of the Kpop world when they stole the show back in 2017 at SBS Gayo Daejun on Christmas day. It was by far the best cover of a Kpop song by a Kpop group. Later YG Entertainment put out the audio from their cover, which was also released on SoundCloud and YouTube. They rearranged “So Hot” by adding a bit of “Black” and “Pink” sense to the song. Therefore, it sounds more like a hip-hop track, similar to Blackpink’s style of music.

“Rainism” by Rain was a huge hit in South Korea. It is one of the most iconic Kpop songs of all time. BTS performed the song for the MBC Gayo Daejejeon back in 2016. This was years before BTS became the global sensation they are today. However, this performance proved they could take an iconic song and take it to the next level.

CLC was killing this concert with all their covers, but the one that stood out the most was their cover of “Black Suit” by Super Junior. This proved just how much potential they have on a bigger stage. They all radiate charisma and confidence much like Super Junior.

At the 2020 KBS Gayo Daechukje, Stray Kids did a cover of the hit BTS song “Dionysus.” Stray Kids have said in many interviews that they were all huge fans of BTS, which put a lot of pressure on them to perform the song well. Boy, did they, as it is not an easy song to do due to so many ad-libs.

LOONA performed a cover of one of the most famous Kpop songs of all time, “Sorry Sorry,” by Super Junior. All the members of LOONA were dressed in chic suits. The choreography was amazing, and each member brought their best.

It must be nerve-racking to perform a BTS song in front of BTS members! But that is what Ateez did in 2019 when they covered a little of “Blood, Sweat, & Tears” during their performance at the Mnet Asian Music Awards. This was their first performance at the award show, and they killed it and had kpop fans wanting even more!

It is safe to say that Astro reminds Kpop fans of SHINee. SM always considered SHINee an experimental group with colorful outfits and skinny jeans. This is what Astro focused on when doing the cover on stage.

TXT (Tomorrow X Together) performed their senior’s global hit “Dynamite” while appearing on the Japanese music program Music Blood. They performed it on a gold stage filled with moons and stars. They proved they were true students in the space as they did the cover complete with the song’s original choreography.

IZ*ONE – The Boys by Girl’s Generation

IZ*ONE covered “The Boys” by Girl’s Generation back in 2018 at the MAMA Fan’s Choice Japan. They could bring their style while still being true to the original. Many feel they even improved on the iconic song and showed they are on the brink of becoming the next big female Kpop Group.

One of the best covers is by boy groups covering girl group songs. PENTAGON changed the some to Lovesick Boys, and it was a huge hit.  They are able to show off their vocal range and show that they are here to stay.