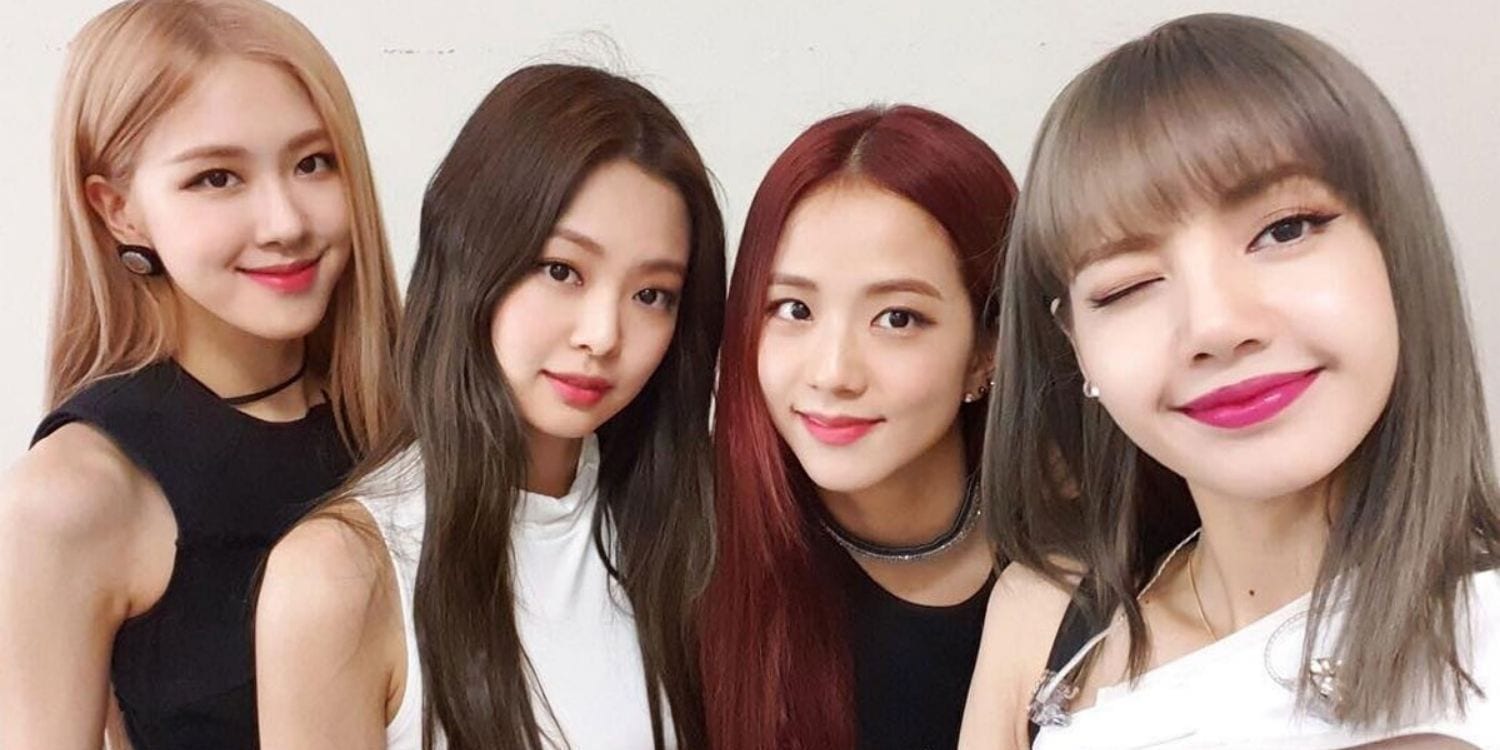 Similar to BTS, the base salary per year for BLACKPINK is estimated to be $8 million a year. Therefore, the group makes at least $32 million per year. There is no question that BLACKPINK is the biggest/hottest Kpop girl group. They constantly break records on YouTube and Spotify and have some of the biggest followers on Instagram. Therefore, they should be making so much more money than they are now. However, a vast majority of the money goes to YG Entertainment, and it is not fully known what the split is between the members and the entertainment company. So who is the richest member of BLACKPINK? Based on our research, these are the best estimates we can find. We will continue to update the article often to make sure to check back.

Lisa is the richest member of BLACKPINK, and most non-Kpop fans might not know she is not Korean. She was born in Thailand, and her family might be the richest of the group as her stepfather is a renowned master chef for multiple luxury hotels worldwide. Now Lisa is a megastar in Thailand and is often featured in commercials, and she even has her own video game. In addition, she has done endorsements for global brands like Prada, and Adidas. Celine, Bulgari, Moonshot, AIS Thailand, Penshoppe, Samsung, and MAC made Lisa their global ambassador.

Lisa finally released her long-awaited solo album entitled Lalisa. It brings a different flavor to the Kpop scene with a Thai-style melody line, styling, setting, and choreography. It quickly passed 100 million streams when it was released and was at the top of Spotify’s charts. The music video has over 540 million views on YouTube.

Lisa is also a mega social media star as she has the most followers of any Kpop Idol on Instagram. Moreover, her YouTube channel Lilifilm Official has over 10.4 million subscribers. The biggest unknown question is how gets the revenue generated from these social media channels.

Lisa has been known to be very charitable as well. In 2019, she donated 100,000 baht to the victims of floods in her home province of Buri Ram.

Estimated Net Worth of Lisa: $20 million

Jennie comes in #2 on this list. When she was young, she grew up in one of the wealthiest neighborhoods in Korea before joining BLACKPINK. Now, she is known as the Human Chanel as she has been the face of luxury fashion brands for many years. Furthermore, Jennie is the brand ambassador for Hera and Chanel. She has also done solo endorsement deals with Adidas, Samsung, and Calvin Klein. Her endorsement deals are not just for clothing; she is also collaborating with a Korean luxury eyewear company called Gentle Monster.

Jennie is the most versatile member of the group as she can rap, sing, dance, and model. Therefore, she can be a fashion brand icon well past per career as a Kpop Idol. She has over 46 million followers on Instagram.

Estimated Net Worth of Jennie: $18 million

Next on the list is Jisoo. Jisoo is the brand ambassador for Dior Beauty. Her career post BLACKPINK will most likely be in acting. Not much is known about Jisoo’s wealth; out of all the members, she remains very under the radar. She is very involved in the Korean cosmetics industry. For example, she is the face of the Korean Beauty brand Kiss Me. Moreover, look for her to enter the Korean entertainment industry as an actress for Korean dramas or Korean films.

Estimated Net Worth of Jisoo: $15 million

Rose rounds out the group. She is the brand ambassador for YSL. In addition, similar to Jisoo, she is the face of Kiss Me and the online video game Perfect World Mobile. She was born in New Zealand and grew up in Australia. During the Australian auditions, Rose beat out 700 other candidates. Since she grew up in Australia, she speaks the best English of all the members. Furthermore, she also released her solo track with great success. On her Instagram page, you can see her travel worldwide on her many shopping trips.

Estimated Net Worth of Rose: $15 million

Check out our other article on the richest Girls Generation member.