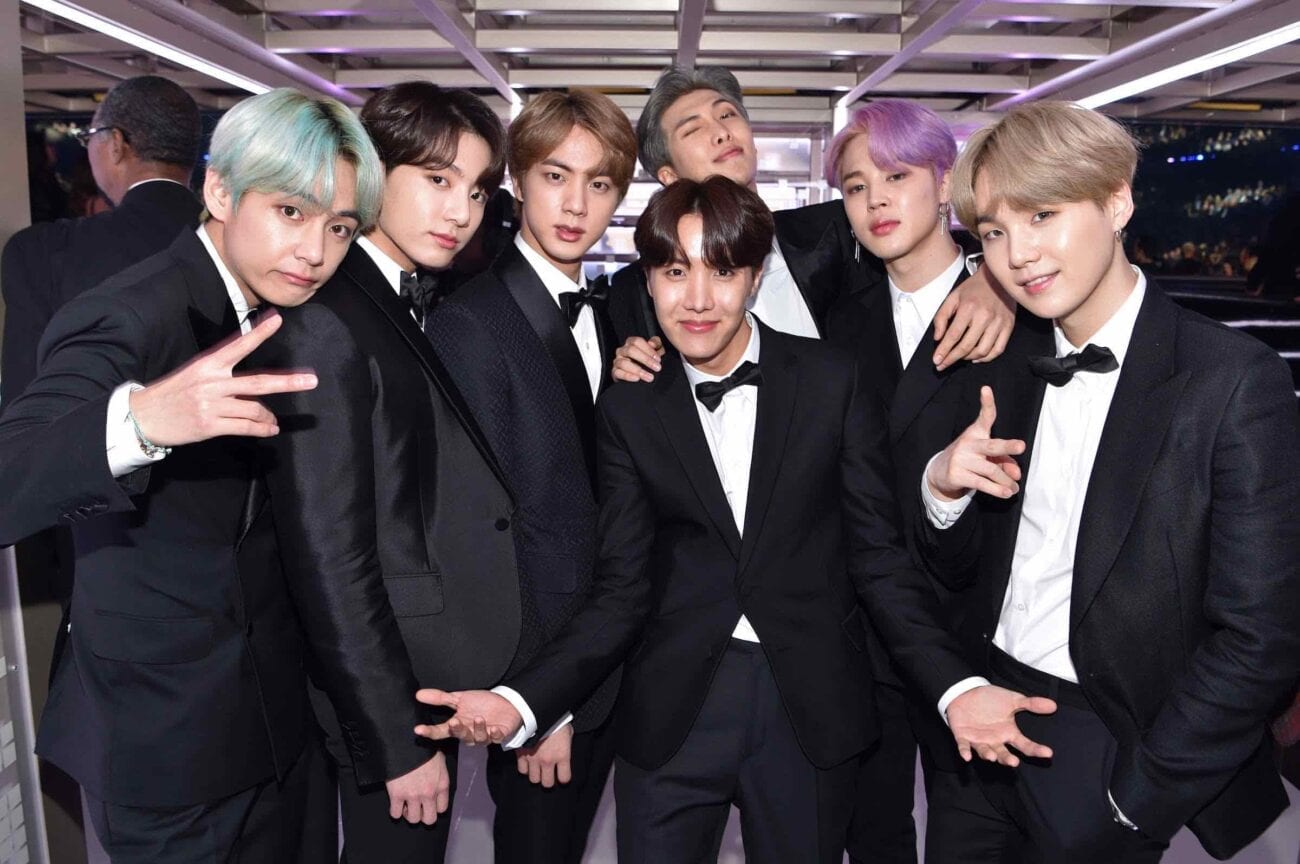 How wealthy are the members of BTS? The BTS Net Worth figures very difficult to find, however, we can make our best estimates based on their salary, endorsement deals, and other projects. One thing we know for sure is that each BTS member has a base salary of $8 million a year. Also, each BTS member has 68,000 shares of HYBE stock which went public in October of 2020. Those stocks are valued at an additional $8 million for each member. So it is safe to assume that each member has a base net worth of $16 million.

The biggest question that is still left unanswered is…how much of the profits from BTS merchandise go to the members? BTS fans spend a lot of their hard-earned money buying BTS merch mainly to support BTS, not so much HYBE. It has been estimated that the average hardcore BTS fan spends over $1,000 a year on BTS merchandise. From what we know, most of the profits go directly to the entertainment companies and not the talent because they own the licensing rights.

We will constantly update this article to see which BTS member is the richest of them all. In addition, those that feel they are true BTS fans should take some time to see if they can get 20/20 on the hardest BTS quiz online.

The richest BTS member has to be either J-Hope or Suga since each has had great success with their solo projects. How much of the profits do they get? It is unknown but for sure these profits go to them as individuals and not for the group as a whole. J-Hope’s Hope World was such a success that J-Hope has to be ranked #1 here.

J-Hope is considered by many as the best dancer in BTS. An argument can be made for Jimin, but most BTS fans would go with J-Hope for his overall ability. Therefore, he is usually in charge of not only coming up with the choreography but teaching it to his band members. Again since his mixtape, Hope World was a huge success and it also showed off his ability to leverage social media channels like TikTok and Instagram. So much so that after the release of Hope World, J-Hope purchased a luxury apartment in Seoul that is now valued at $2.2 million. Check out his commercial for Puma above.

Suga is next on the BTS Net Worth list thanks to the releases of his solo mixtapes Agust D and D-2. Similar to J-Hope, Suga is also a songwriter. He has written and produced over 70 songs. This is where his value goes up as he has created songs for many artists both in and out of Korea. For every song, he writes and produces, Suga gets paid. He even created songs for Halsey! It can be argued that Suga is the best rapper in the group as he was rapping at a very young age.

The Estimated Net Worth of Suga: $23-25 million

RM (Real Me/Rap Monster) is the leader of the group and does most of the talking when doing global interviews in English. He is also a songwriter with over 130 song credits. he has two solo mixtapes (RM and Mono). He has also released a solo mixtape by working with U.S. rapper Warren G. It will not be surprising if RM ends up becoming a very powerful producer in the Korean music industry whether for Kpop or Korean Hip Hop. We don’t know if he will be successful in the business world of Kpop, but one thing we do know is that he is very book smart. It was rumored that RM took the University Entrance exam in Korea and scored in the top 1% for language, math, social studies, and English.

Brands really love Jimin and it shows as he has ranked #1 in the 100 idols Individual Brand Reputation Rankings for 19 consecutive months. Many feel he is the best singer on BTS as he is the one who is able to hit all of the high notes. He is also a songwriter and has released his own solo song called Promise. If Jimin were to ever go solo he will have a very successful career. Therefore, there is huge potential with Jimin if BTS ever goes their separate ways. Check out his perfume commercial for L’atelier VT Cosmetics above.

Jungkook is actually the most searched BTS member on Google. Therefore an argument can be made that Jungkook is the most popular BTS member from the international audience. It makes sense as he is talented in singing, rapping, and dancing. While he might be the youngest member on BTS, he has achieved a lot to date. It was reported that Jungkook bought his apartment in Seoul by paying $1.7 million in cash. He has stressed many times that he would like to produce his own mixtape and BTS fans are waiting in anticipation. Once he does he has the potential to skyrocket up this list. Jungkook is also known for doing cover songs of artists like Justin Bieber and Charlie Puth. Therefore, there is a huge upside here for cross-promotion collaborations with western pop stars.

The Estimated Net Worth of Jungkook: $18-$20 million

V is the second youngest member of BTS. The potential of V is high as he is the most likely to transition into acting. He has already done some acting roles and even had a supporting role in a historical Korean drama. Therefore don’t be shocked if V moves away from the Kpop entertainment industry and into the Korean drama scene in the future. In addition, he has released his own songs such as Scenery and Winter Bear. Recently he produced an OST for the hit Korean Drama Itaewon Class called Sweet Night.

Jin might be the overall best businessman in the group and it makes sense since he is the oldest member in the group. He graduated from Konkuk University back in 2017. Recently, Jin has released two solo songs (Tonight and Abyss). He already has opened a Japanese restaurant in Korea with his brother. His apartment in Seoul has a value of $1.9 million. If you took the family net worth into consideration, Jin would rank at the top as the richest BTS member. His family is very rich as his father is the CEO of a major Korean company. We feel Jin’s future will be in the MC industry and could see him be a great host for upcoming Korean music programs. Check out Jin’s commercial for Samsung’s S-Pen above.

The Estimated Net Worth of Jin: $18 million 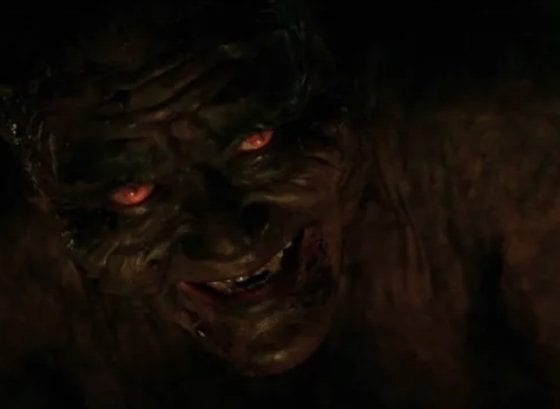 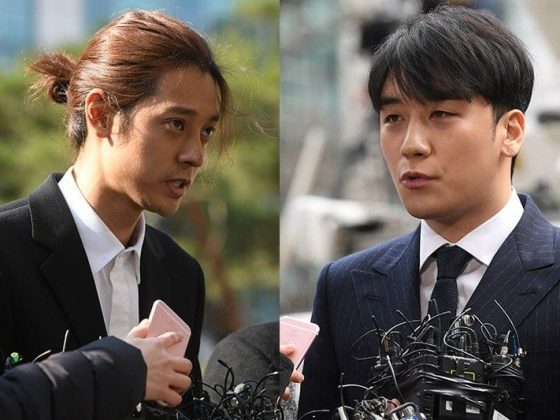 The Biggest Scandals in Kpop over the Last Decade